Patriots' Losing Streak Has Fans Wondering: Is This the End of an Era?

Fans in their 20s are realizing the dynasty they grew up with may have finally collapsed, while fans who remember the Patriots of the 80s may recognize the team in 2020

The New England Patriots had a 19-year run with a two-minute drill so dominant it was a foregone conclusion that, if the Pats had the ball in the fourth quarter, they could pull out the come-from-behind win.

That brought them 17 playoff appearances, nine Super Bowls and six championship rings. But that was then, and this is now -- most recently quarterback Cam Newton’s fumble with seconds to go in Sunday’s game against the Buffalo Bills.

“Oh my God. At the very end, I was just like, are you kidding me? I mean we should have won,” Tamlin Whichard said.

Enthusiasm for Cam Newton is quickly dwindling after he fumbled away an opportunity to win Sunday's game. The Patriots lost their fourth straight, falling 24-21 to the Buffalo Bills.

Sunday’s loss to the Bills is just the culmination of a season that has the Pats sitting at 2 and 5, putting them third in the AFC East.

“I always assumed that they were the Pats, they were the best, they were always going to win, and each blown hit me hard but they could always come back another year,” said 22-year-old Brandon Krobath of Wrentham.

But now fans in their 20s like Krobath are realizing the dynasty they grew up with may have finally collapsed.

“I hope that they get a huge upturn but there’s absolutely the chance that they just bomb this year,” he said. 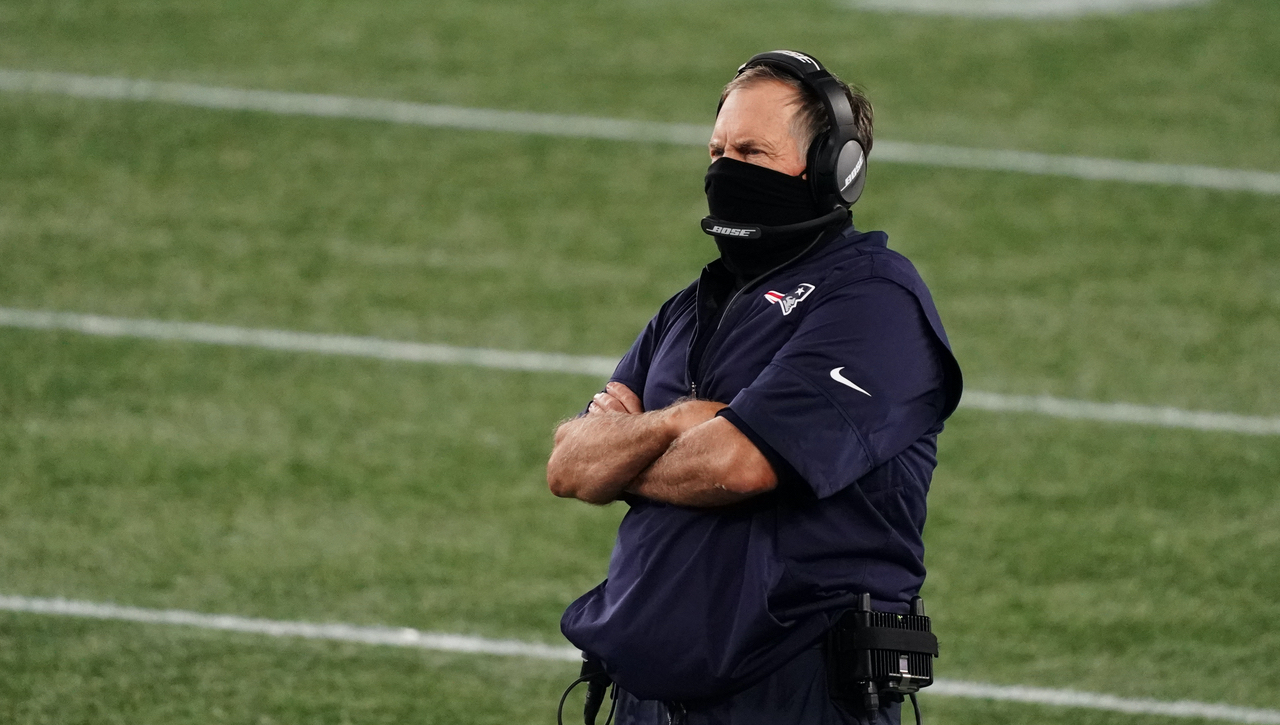 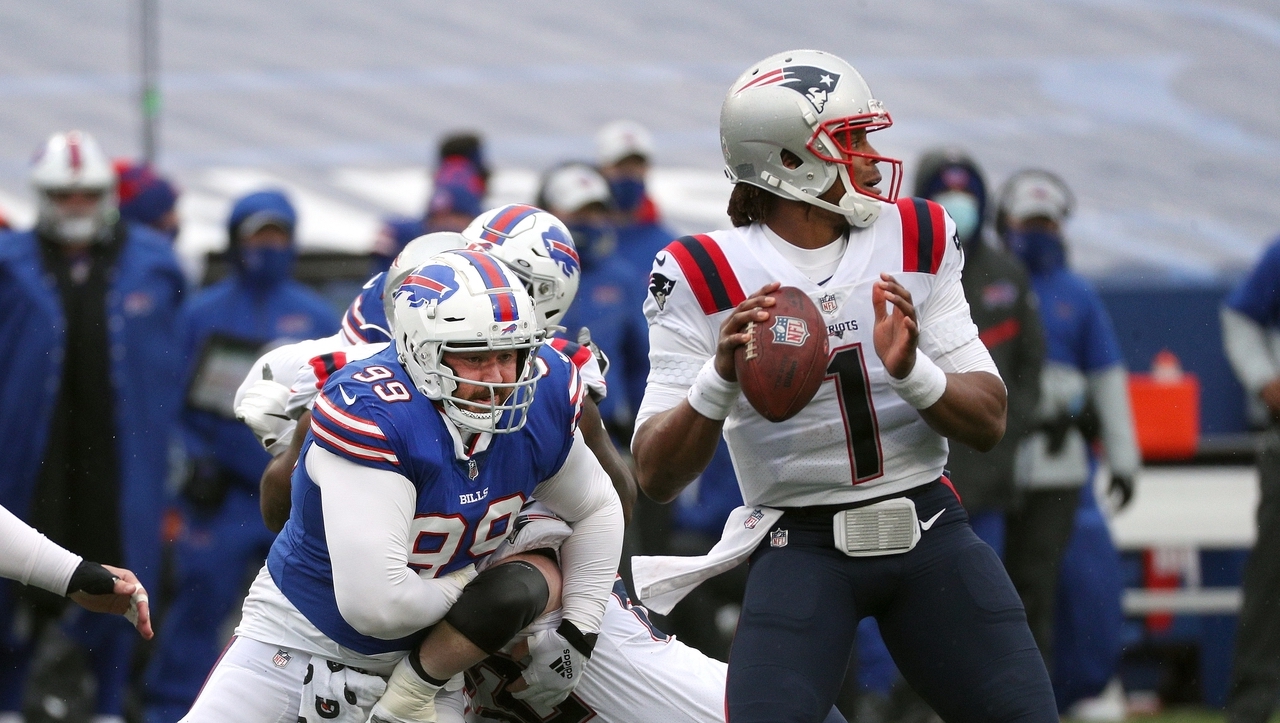 Now's Not the Time for Patriots to Bail on Cam Newton

Alexzandra Forbes of Foxboro added, “I think you can’t be on top forever, and we had a really good run for like 20 years and it’s somebody else’s turn.”

Still, it’s a hard reality for many Pats fans.

Christen Turner of Walpole said he thinks “people are disillusioned” about the team.

“I think that they have to get used to each other. It’s a lot of new people, we have injuries,” lamented Linda Pimental of Cumberland, Rhode Island.

But for longtime fans like Dave Whitney of Stoughton, this is the pre-Brady/Belichick team he remembers well.

“They sure look like the Patriots of the 80s to me, so it’s back to normal. We’ll see they’ll turn it around,” Whitney said.

With Tuesday’s trade deadline looming, fans will be watching closely to see if the Pats make any moves to try to change their trajectory for the rest of the season.