Since the annual tradition began in 2004, Madden NFL has correctly predicted 10 out of 14 Super Bowl winners

The Los Angeles Rams are a slight underdog against the New England Patriots in Sunday's Super Bowl.

But EA Sports begs to differ.

In the video game maker's simulation of the NFL's championship game on "Madden NFL 19," the Rams defeated the Patriots 30-27. All-Pro defensive tackle Aaron Donald was named the Most Valuable Player for his four-sack performance. 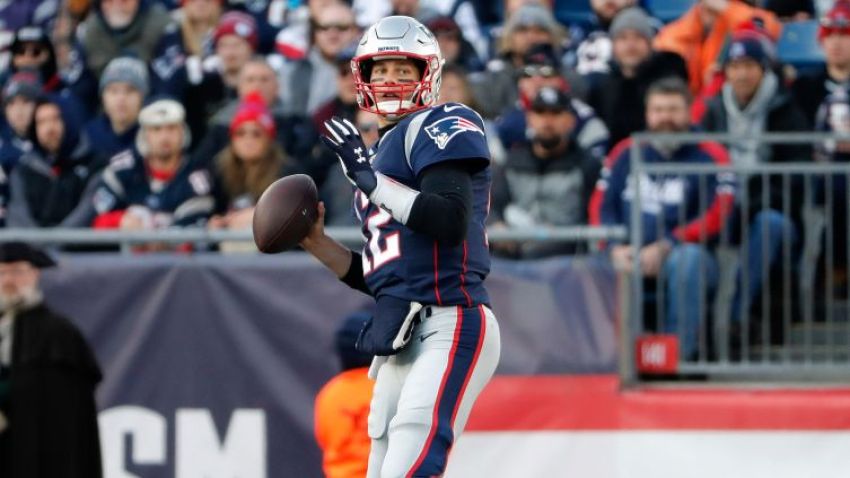 Tom Brady led the Patriots to a 17-3 halftime lead, but the Rams rallied in the second half and won the game on Todd Gurley's 5-yard touchdown run.

Here are the other scoring plays, according to the simulation:

Since the annual tradition began in 2004, Madden NFL has correctly predicted 10 out of 14 Super Bowl winners, according to CNBC.  In 2014, EA's simulation of Super Bowl XLIX matched the final score of the real game: Patriots 28, Seahawks 24.

Last year, however, Madden predicted the Patriots would beat the Philadelphia Eagles 24-20. Instead, the Eagles won 41-33. The simulation game did correctly forsee that it would be a come-from-behind win — but, it just happened to be for the other team.