Racing is scheduled to resume at Santa Anita on Thursday.

Following the 23rd horse death at Santa Anita Park, Sen. Dianne Feinstein Tuesday called on the California Horse Racing Board to suspend all racing at the track, and hours later the board scheduled a special meeting to consider relocating races to other tracks.

Feinstein, D-Calif., sent a letter to the CHRB saying racing should be suspended at the Arcadia track "until the cause or causes of these deaths can be fully investigated."

"I also ask for more information about what the California Horse Racing Board is doing to both investigate this matter and address some of the concerns that these incidents have rightly raised," Feinstein wrote. 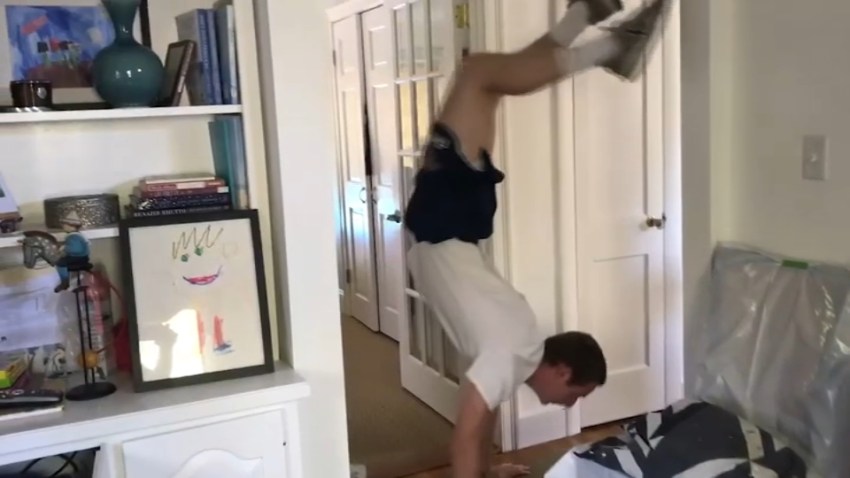 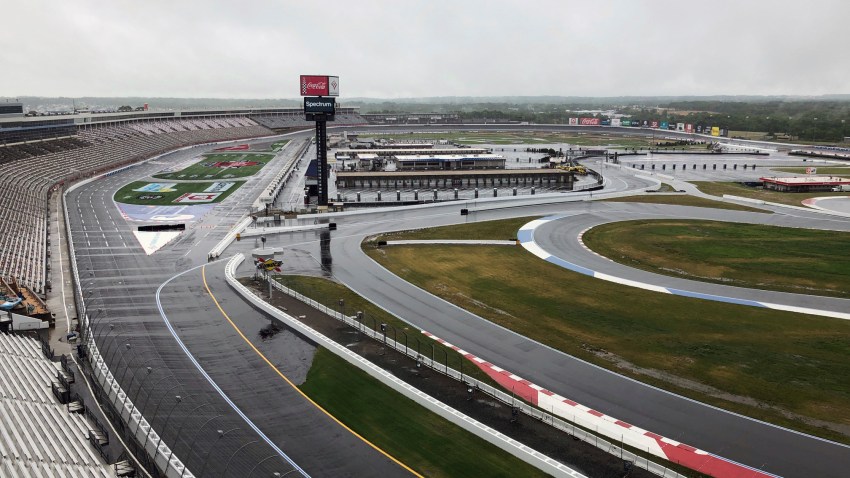 NASCAR All Alone on Motorsports Biggest Day of Racing

No further details were immediately provided. There was no immediate comment from Santa Anita officials.

Racing is scheduled to resume at Santa Anita on Thursday.

However, there won't be any racing on the hillside turf course, where the injury leading to the most recent death occurred, racing board chairman Chuck Winner told the Daily Racing Form.

Winner said racing on the course would be suspended this week "to evaluate the circumstances" of the recent spill.

"If I thought there was a danger out there, I wouldn't even (send) my horses out there so I'm feeling good about what's going on here. But I don't want to jinx myself," said Baffert, who noted that he hasn't had any issues at the track since the racing season began Dec. 26.

"We've been under this dark cloud, so hopefully we can move forward," he said.

Baffert is expected to have two of his top 3-year-old colts -- Game Winner and Roadster -- in Saturday's Santa Anita Derby.

The 23rd horse death at Santa Anita since Dec. 26 occurred Sunday when Arms Runner, a 5-year-old horse, suffered a severe and ultimately fatal injury to his right leg during the Grade 3 San Simeon Stakes on turf, resulting in a two-horse spill.

The trailing horse, La Sardane, fell but quickly got back on her feet.

Santa Anita had been closed to racing for most of March in response to the spate of horse deaths. Racing had just resumed Friday at the famed Arcadia track, one day after the California Horse Racing Board approved restrictions on certain medications administered to the animals.

The CHRB approved previously announced proposals to strictly limit the use of anti-inflammatory medications on horses. It also approved a much-discussed 50 percent reduction in the allowable amount of Lasix, a diuretic that helps prevent horses from hemorrhaging. Santa Anita officials had initially proposed a ban on Lasix, but struck a compromise with the Thoroughbred Owners of California and the California Thoroughbred Trainers calling for a 50 percent reduction in allowable dosage.

Santa Anita officials previously announced a series of other measures being implemented to help bolster safety of the horses, including:

-- Complete transparency of all veterinary records;

-- Trainers must apply for permission to work a horse (a timed, high-speed training exercise) at least 48 hours in advance;

-- No therapeutic medications of treatments will be allowed without a qualified veterinary diagnosis from a state licensed veterinarian;

-- Increasing the time required for horses to be on-site prior to a race; and

-- A substantial investment by The Stronach Group in diagnostic equipment to aid in the early detection of pre-existing conditions.

Those measures, however, did not prevent animal-advocacy groups from protesting the resumption of racing at Santa Anita, who point to the dangers they say are inherent in the sport.

The unusually large amount of rain that has fallen over the Southland this winter has been mentioned as a possible factor in explaining the surge in deaths.

Former track superintendent Dennis Moore and Mick Peterson of Racing Services Testing Lab were brought in to conduct a thorough analysis of the main track, and officials repeatedly said they found no problems.