"The VAR cannot be blind, cannot ignore. If you have a tool that offers you the possibility to check, you have to check," said the chairman of FIFA's refereeing committee

Video review has created confusion and brought questions at the Women's World Cup.

The Video Assistant Referee, or VAR, was integrated into the men's World Cup in Russia last year, leading to calls for it to also be used for the women's tournament in France. But it certainly hasn't gone as smoothly as it did for the men.

VAR has already led to a change in the rules for the knockout stage of the tournament. Some have suggested there has been an overreliance on the technology, and there have been complaints that it is causing delays and interrupting the flow of the game.

FIFA officials insisted Wednesday that the system is working as intended.

"The VAR cannot be blind, cannot ignore. If you have a tool that offers you the possibility to check, you have to check," said Pierluigi Collina, chairman of FIFA's refereeing committee.

Through 44 matches at the Women's World Cup, there were 441 incidents checked through the course of play and 29 VAR reviews, FIFA said. That's one review per 1.52 matches. Of those reviews, 25 resulted in decisions being changed. Four were confirmed.

There have been a record 23 penalty kicks heading into the quarterfinals, surpassing the 22 taken across the entire 2011 World Cup in Canada. Eleven were awarded with VAR assistance. Three were cancelled after VAR review. 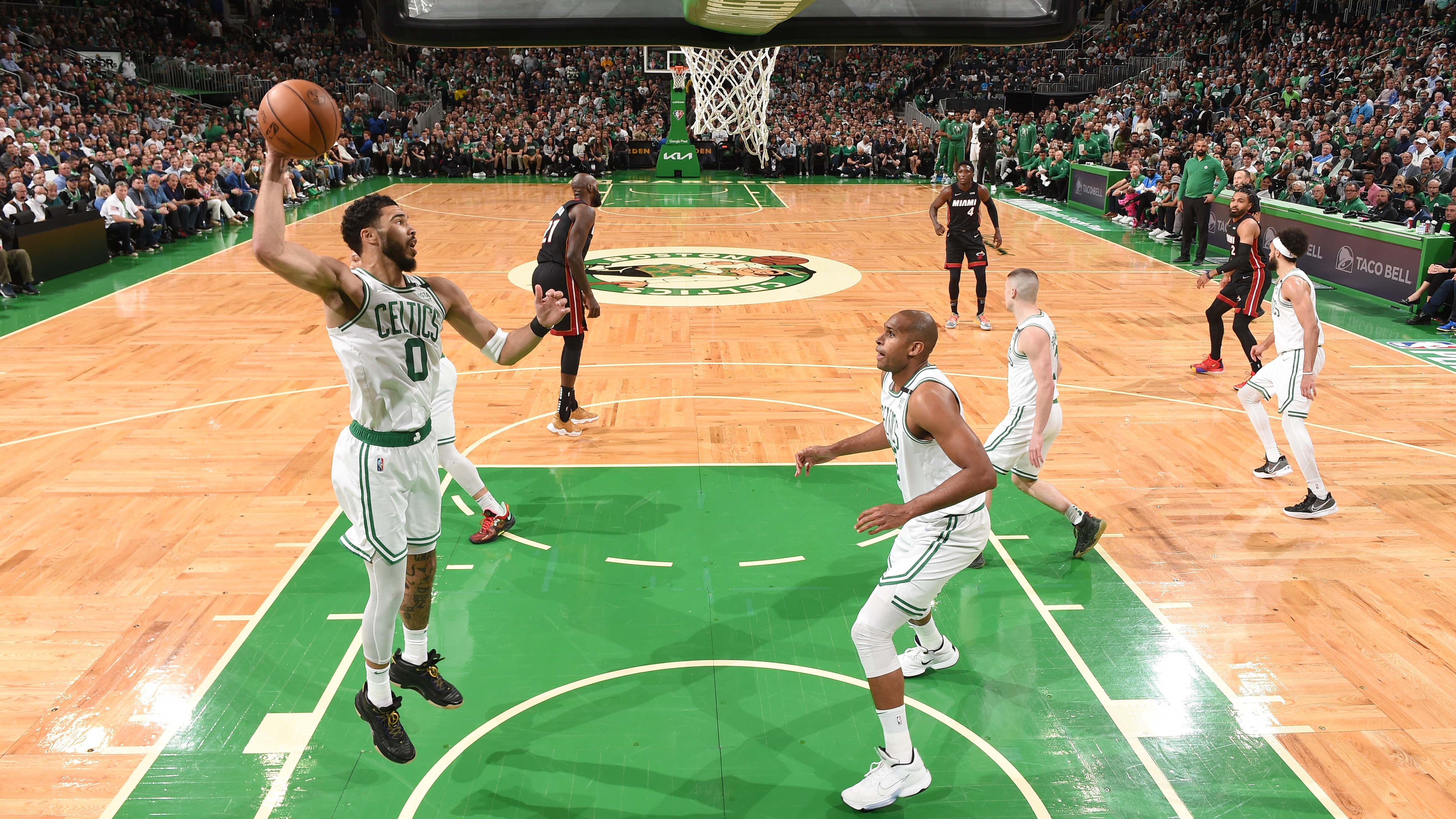 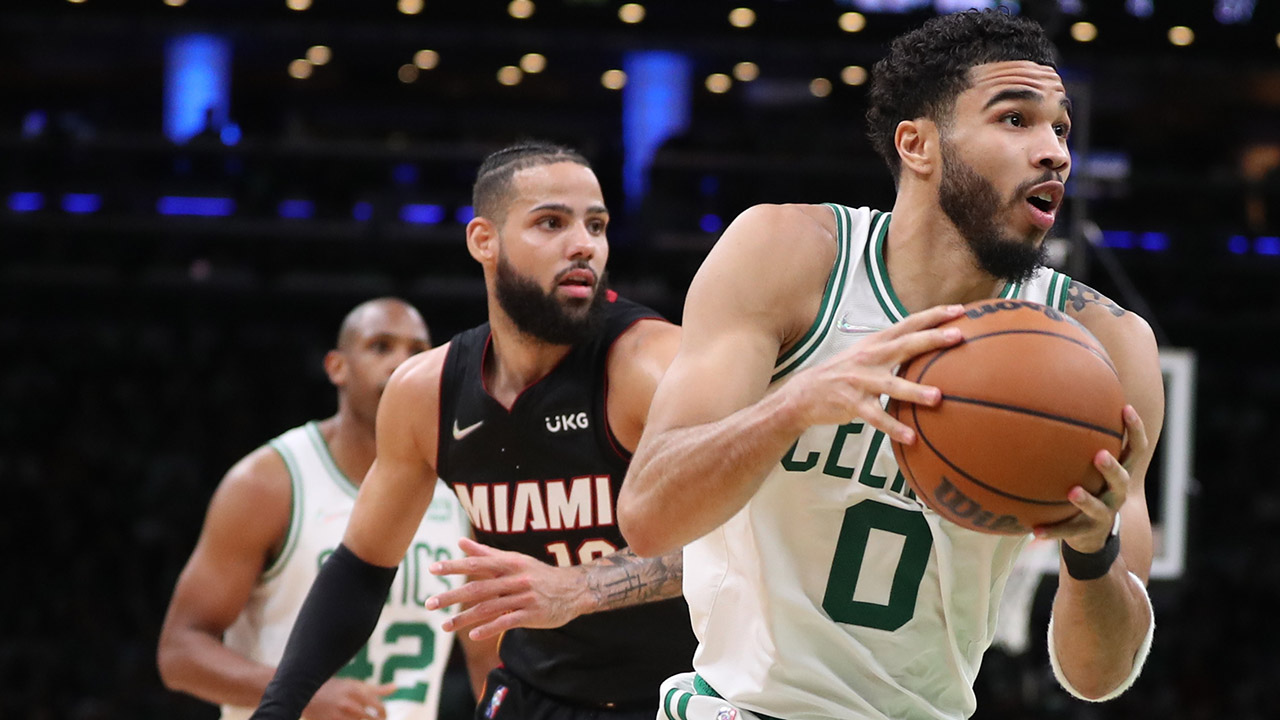 Collina maintains that VAR helps referees by making sure calls are correct in the high-pressure setting of the World Cup while also protecting teams from bad calls that might impact advancement in the tournament.

Kari Seitz, FIFA's senior manager of refereeing, insisted VAR is not changing the way games are being officiated.

"We instruct the referees to referee as they would referee (without VAR), and that is really a critical point. They are out there officiating like they would officiate with or without VAR. That hasn't changed. Refereeing remains the same, but with the parachute, with the opportunity to correct those big mistakes, or those things the video evidence shows us," Seitz said.

Last week, the use of VAR prompted a rules change going into the round of 16.

The rule was meant to give goalkeepers more flexibility, making them keep just one foot, not two, on the goal-line during penalty kicks. But the use of VAR strictly enforced the rule, with goalkeepers given little time to adjust. FIFA feared more goalkeepers could be penalized and sent off, a concern because no substitutes are allowed during shootouts.

The law could be revisited at future meetings of the International Football Association Board, which includes four FIFA delegates and a representative from each of the four British associations.

"I mean they're calling it very tight and I guess we didn't really know coming into the tournament how tight they were really going to call it," U.S. goalkeeper Alyssa Naeher said at the end of the group stage. "I think the last few games has obviously shown what they can and will call. So I think it's just something to keep in the back of my mind, trying not to dwell on it or think about it too much and have it affect what I'm doing and how I'm playing. But it's obviously something you have to be aware of."

The rule became an issue in the group stage when Scotland goalkeeper Lee Alexander saved a penalty kick by Argentina's Florencia Bonsegundo in stoppage time. A VAR review showed Alexander had moved just inches off her line and Bonsegundo scored on the retake, tying the game at 3-3 and scuttling Scotland's hopes of going through to the knockout stage.

"I think most of the problems came after Argentina versus Scotland because of how the match went — 3-0 to 3-3. A few days before the same penalty kick was retaken in Jamaica versus Italy and nobody complained," Collina said. "We have to enforce the rules."

At the men's World Cup, FIFA claimed afterward that 99.3 percent of "match-changing" plays were called correctly.

Collina presented figures that showed VAR was used 20 times in 64 matches in Russia, with 17 decisions overturned and three confirmed.

Seven penalties were awarded in Russia because of VAR. Two goals were given after being initially ruled offside, including one by South Korea that helped to eliminate world champion Germany.