With Betts Gone, Red Sox Fill Holes in OF and at Leadoff

When the Boston Red Sox traded Mookie Betts to the Los Angeles Dodgers on the eve of spring training, they broke up the "Killer B's" who patrolled the Fenway outfield and led the team to a World Series championship in 2018.

Together, Betts, Jackie Bradley Jr. and Andrew Benintendi formed one of the best outfields in baseball and became fan favorites by following spectacular catches with their choreographed "Win, Dance, Repeat" postgame celebrations. Now, as the Red Sox learn to live without Betts, his former fellow outfielders are figuring things out with their new partner, Alex Verdugo, who came to Boston in the trade that send the 2018 AL MVP and pitcher David Price to the Dodgers.

"It's one of those things where you have to get to know the person and see him play, hands-on," Bradley said this week. "Sometimes people just have that natural connection. It could be something that's just seamless.

It's a somber week leading up to spring training as Red Sox Nation copes with the departure of 2018 AL MVP Mookie Betts, who is heading to the Dodgers along with veteran starting pitcher David Price.

Betts, Bradley and Benintendi were one of the best outfields in franchise history and the best homegrown trio since Jim Rice, Fred Lynn and Dwight Evans. All still in their 20s, fans pictured them robbing hitters of homers for years.

But with Betts earning $27 million this season and the Red Sox trying to shed salary, they traded him to the Dodgers along with David Price and half of the $96 million remaining on the 2012 AL Cy Young winner's contract. In return, they got outfielder Alex Verdugo and two prospects. 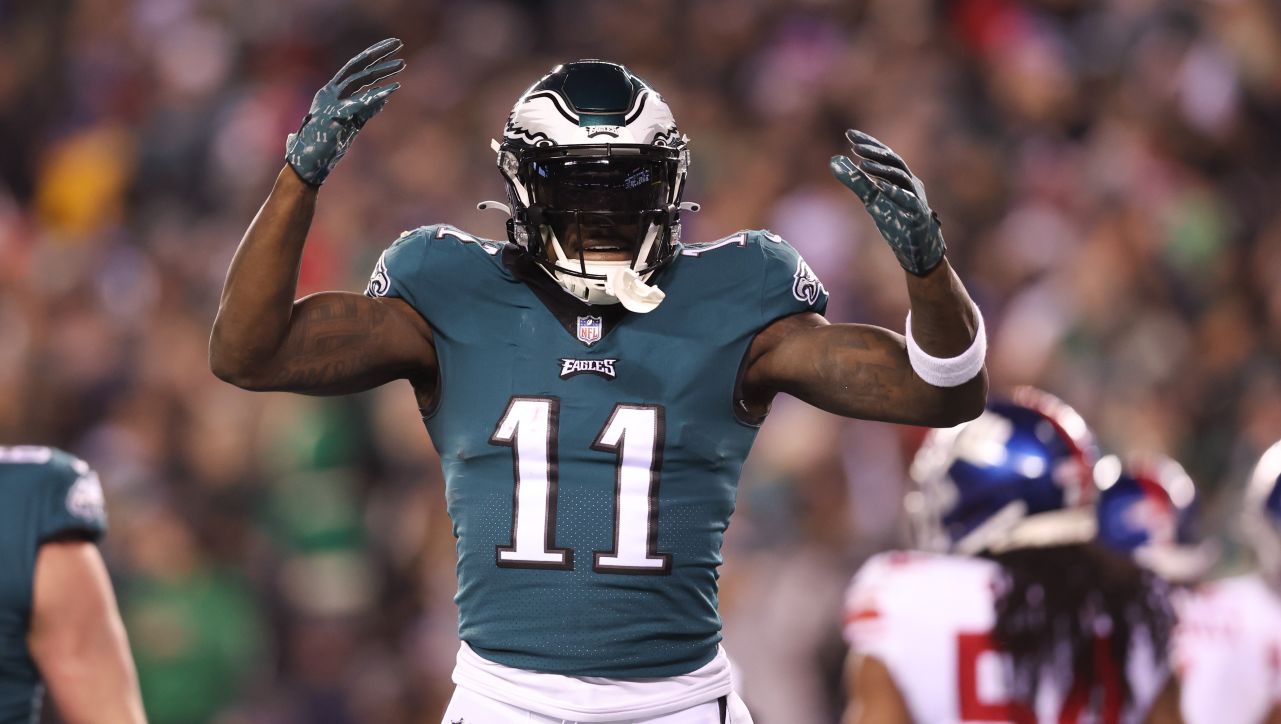 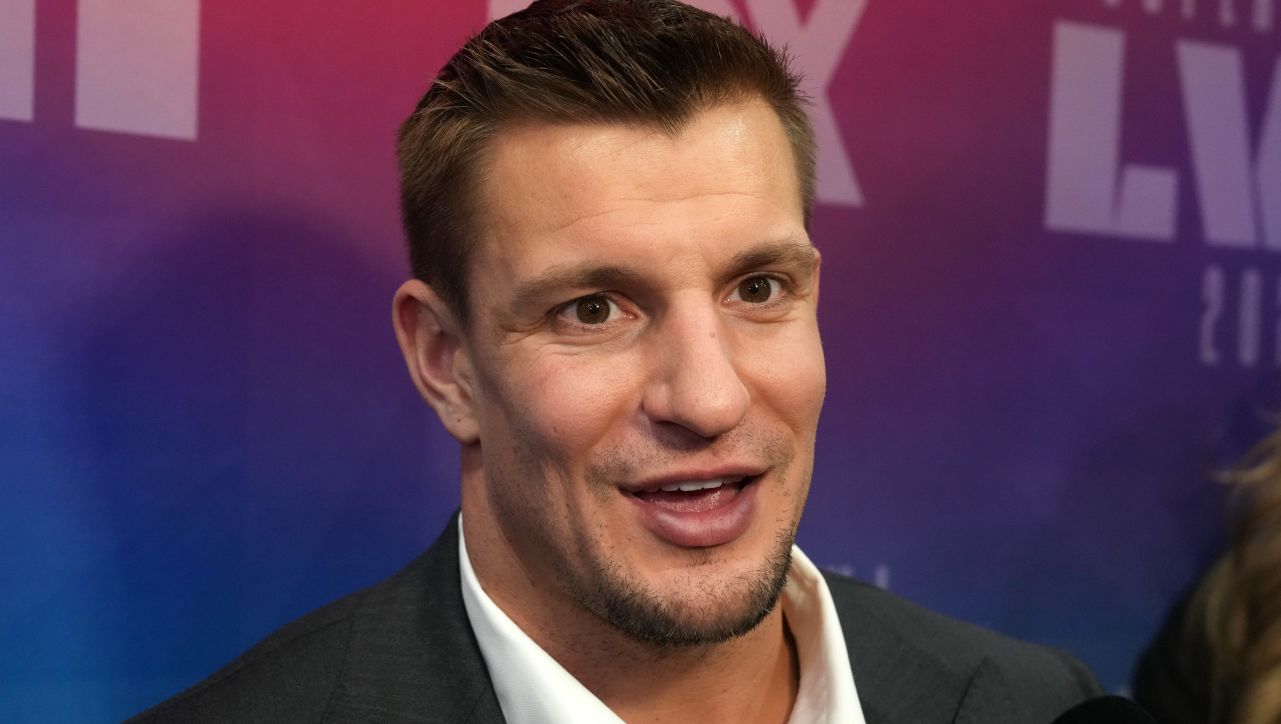 Verdugo, 23, batted .294 with 12 homers and 44 RBIs last year before a back injury in August ended his season early. The Red Sox acknowledged this week that he might not be ready to open the season.

"He's going through things and we'll see where we're at," manager Ron Roenicke said on Friday.

Also this week, the Red Sox rached a pending deal with outfielder Kevin Pillar, who spent six-plus seasons with Toronto before playing in San Francisco most of last year. He is a career .261 hitter with 76 homers and 318 RBIs who is also known for great range in the outfield.

Pillar is also a right-handed batter, giving Roenicke some flexibility in the batting lineup; Betts, Benintendi and Verdugo are all lefties.

"He knows how to play the game," Roenicke said. "I wasn't real comfortable when he came to the plate. In big situations, I thought he gave them a nice at-bat."

Pillar arrived in the spring training clubhouse on Friday with a Blue Jays equipment bag. He said a brief hello to some teammates, including Benintendi and Mitch Moreland, then disappeared to complete the physical that was the last hurdle before his deal became official.

"He's going to be able to help the team win," Bradley said. "He can play the game at a high level and can help a ballclub on both sides of the ball. So I have the ultimate respect for him."

The roster shuffling could also mean a promotion in the batting order for Benintendi. Betts spent most of his time in Boston as the leadoff hitter, although Benintendi did bat first in 48 games last season. He hit .256 with a .355 on-base percentage, and batted .119 with just one extra-base hit as the first hitter in the game.

Benintendi said the problem wasn't the No. 1 spot.

"I was going through a little slump when I was the leadoff spot. So, obviously there's a lot of things being said about me hitting leadoff," he said with a chuckle. "It's just like any other spot in the lineup. You just have to hit first in the first inning. But other than that, it's the same. And I don't mind it at all. If I need to do it, I'll do it."

Roenicke said he was open to giving Benintendi another shot.

"Bennie certainly can do it," he said, also adding that Verdugo was a possibility. "I think we'll have to see. You know, we have a couple of new players, so we'll see where they fit in."