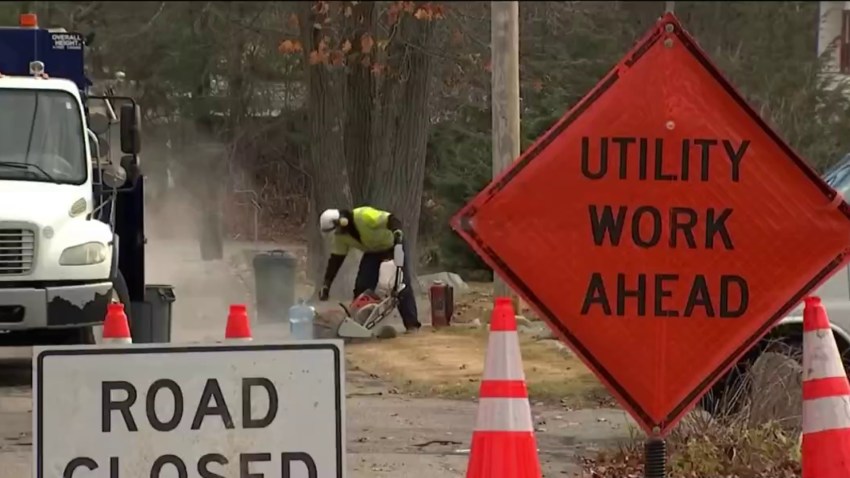 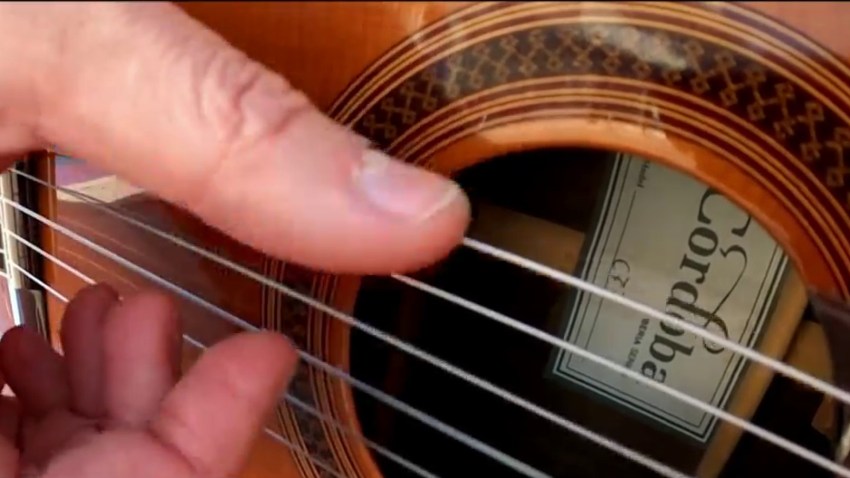 For Many Artists, the Pandemic Has Stopped the Music

"Nessa's funny, honest and unfiltered personality is exactly what 'Talk Stoop' is all about. When people are talking about something or making noise on social media, you can be sure that Nessa will ask the right questions to get audiences the answers they're looking for. We're thrilled that she's joining our 'Talk Stoop' family and excited for fans everywhere to fall in love with her, just like we did," said Meredith McGinn, Senior Vice President, LX.TV Productions.

With more than 10 years of show hosting experience under her belt across radio stations in New York and San Francisco and on national television, Nessa joins NBCUniversal as one of the most recognized voices on radio. She currently hosts "Nessa on Air," the #1 rated hip hop show in New York City airing weekday afternoons on the internationally known HOT 97 (WQHT-FM). "Nessa on Air" is also syndicated in more than 15 markets nationwide. Prior to this, Nessa hosted numerous MTV shows including "Teen Mom Aftershow," "Girl Code Live," "The Challenge Reunion" and "The Real World After Show." She launched her career in broadcasting at WiLD 94.4 FM in San Francisco (WYLD). With an interview roster that includes the biggest names in entertainment and music, Nessa's fan base includes more than a quarter million followers across Instagram, Twitter, Facebook and YouTube @nessnitty.

A Southern California native, Nessa earned a bachelor's degree in Mass Communications from University of California, Berkeley. When she's not behind the camera or in the studio, Nessa works with youth organizations in New York City to provide opportunities for youth in media. Nessa lives in New York City.

Since 1999, "Talk Stoop" has featured hundreds of interviews with celebrities, actors, athletes and iconic pop-culture figures. The 30-minute program airs on NBC owned stations in the country's top markets and on out-of-home platforms, including taxi cabs.

About USA Network
USA Network, the leader in cable entertainment, offers a powerful stable of dramatic, comedic and unscripted originals in more than 102 million U.S. homes. The network also features spectacular live television, a dynamic portfolio of acquired series and the best in blockbuster theatrical films and entertainment events. A trailblazer in digital innovation and storytelling, USA is defining, driving and setting the industry standard for Social TV. USA is a program service of NBCUniversal Cable Entertainment, a division of NBCUniversal. USA’s award-winning website is located at http://www.usanetwork.com. Watch USA Network anywhere: On Demand, online or across mobile and connected TVs.