While Boston is not expecting a direct impact for now, the risk remains for strong wind gusts, downed power lines, uprooted trees and flooding in parts of Massachusetts

Henri is now a Category 1 Hurricane and has doubled its speed in a period of 24 hours as it strengthens, defines and becomes more organized.

The National Hurricane Center said in its 11 p.m. update that a dangerous storm surge is expected to begin late Saturday night or Sunday in portions of New York, Connecticut, Rhode Island and southeastern Massachusetts. Residents in these areas are urged to follow any advice given by local officials.

Hurricane conditions are expected to begin late Saturday night or Sunday in portions of Long Island, Connecticut and Rhode Island, where a hurricane warning is in effect.

Heavy rainfall may lead to considerable flash flooding, urban flooding and small stream flooding. Swells from Henri will continue to affect much of the East Coast over the next day or two, potentially causing life-threatening surf and rip currents.

Henri is now expected to impact southern New England while making landfall in Long Island and heading into Connecticut sometime Sunday. Because the latest National Hurricane Center forecast now positions it a bit more eastward, the risk of Rhode Island being the place of landfall is not ruled out. There’s still a lot more to continue tracking and analyzing as new information keeps coming in.

While Boston is not expecting a direct impact for now, the risk remains for strong wind gusts, downed power lines, uprooted trees and flooding in parts of Massachusetts.

On our coastal communities, wind speeds might be hitting strong at a speed of 90 mph for some, especially those on the northeast quadrant of the cyclone. This means the frontal right portion of the hurricane will be delivering the strongest hit to the impacted area. On the west of the cyclone we’ll be watching for the heaviest amounts of rainfall, while the slow movement of the cyclone will allow for a widespread risk of flooding across western New England.

Because instability will remain in place Sunday, vorticity is a concerning factor we will have to watch out for. Tornadoes are not ruled out for now. We had two tornadoes with the remnants of Fred and this could provide enough energy for possible formation.

It is important that you start seeking the safest place at home, have enough water, charged electronic devices, and batteries for a flashlight or radio during the storm.

This is the day to prepare. Getting ready for the worst while hoping for the best. It has been a constant changing place of impact for Henri and taking preventive action can save lives and our loved ones. 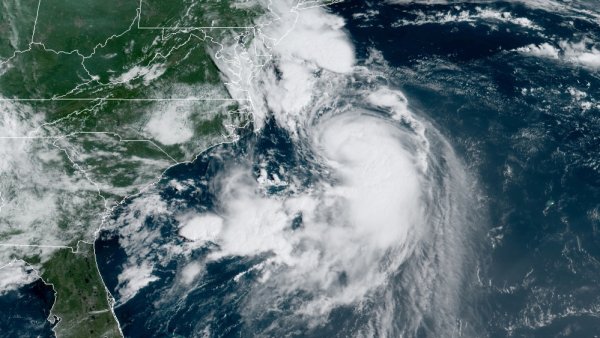 What's Worse: Wind or Rain? What to Know as Henri Moves Through 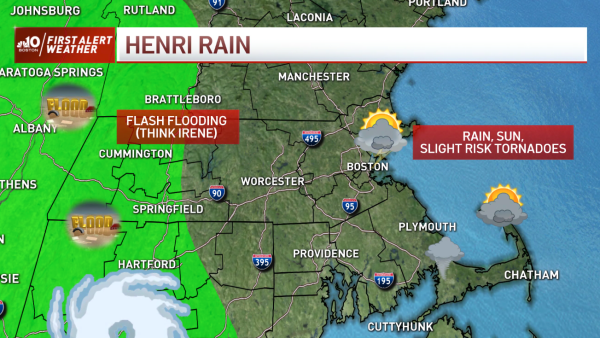 Henri Upgraded to a Hurricane; Here's How It's Expected to Impact New England 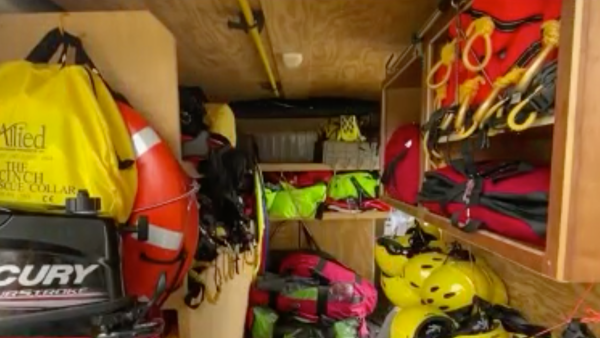