Last Summery Day Before the Starting Edge of Fall

What’s most notable about this cooldown is the duration of its stay -- we should see cool air stretch into next weekend.

We’ve been in good graces with the weather pattern thus far. A couple of stellar weekends, plenty of mild air, rain falling mostly at night -- September has really lived up to expectations. But things are about to change.

As meteorologists, we often note milestones in the seasons where average temperatures fall (rise), and the warmth (cold) becomes more of the exception rather than the rule. This is one of those weeks.

A major shift in the pattern will make the 70s the exception and the 60s the rule. It’s a step down in the colder direction, and it’s certainly about time as we zero in on early October. What’s most notable about this cooldown is the duration of its stay. We should see cool air stretch into next weekend.

Now, the details. We're still basking in the 70s for the next couple of days. Sun and clouds will battle it out today, but tomorrow will have a cloudier slant. There are some showers in the picture tomorrow, as the cold front slowly crosses through New England. 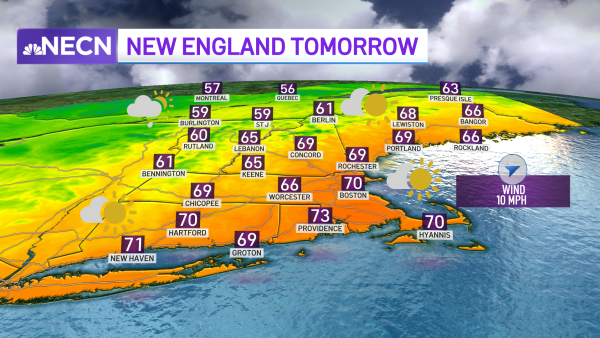 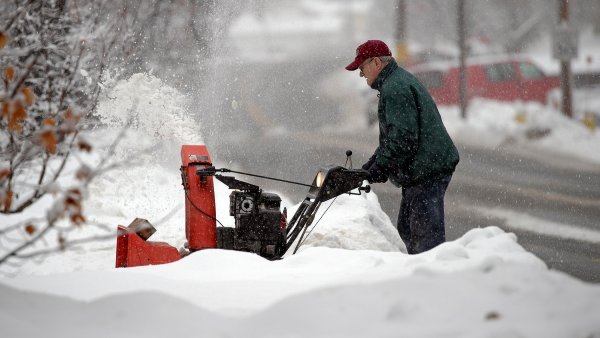 In its wake, the brisk air will sweep in on Wednesday, with temperatures bottoming out Thursday and Friday. Multiple mornings will start in the 40s in the suburbs, with some mid and upper 30s possible late in the week.

On the foliage front, colors will start to accelerate this week, with more vibrant hues next week thanks to the chill.