Although the precipitation forecast for New England isn’t quite as cut and dry – literally and figuratively – as it is for other stretches of the nation, the tendency seems to be drier-than-normal overall

Mild and dry – that’s our take on the month of April for most of the United States.

For some areas this is a bad combination, particularly in the southern and western United States. From Texas to the Pacific Coast and north through the Rockies and Northern Plains, drought has already reached exceptional limits – the worst classification of drought.

The prospect of a drier-than-normal month increases both the danger of wildfires and water supply issues not only for the spring, but may set the table heading into the hot summer months.

Closer to home, the month of March saw an expansion of moderate drought conditions through Vermont and into parts of western New Hampshire. There were also pockets of abnormally dry conditions – one level below drought – into southern and eastern New England.

April typically brings just under four inches of precipitation to New England between rain and melted snow, so it’s an important month to recharge and replenish our water table.

Although the precipitation forecast for New England isn’t quite as cut and dry – literally and figuratively – as it is for other stretches of the nation, the tendency would be toward drier-than-normal weather overall.

The culprits encouraging this weather pattern range from exceptional warmth over Russia and Siberia to a broad pocket of cold air from Iceland to Sweden, stretched across the Norwegian and Barents Sea, to the continuing La Nina ocean pattern in the Pacific Ocean.

In and of itself, the La Nina pattern – cooler than normal ocean temperatures over the Pacific Ocean near the equator – would encourage a northward shift in the jet stream over the eastern two-thirds of the United States in spring. Warmth could spread farther north and the active storm track, following the jet stream, would jog north, too.

This type of pattern adjustment already would lend itself toward warm and dry conditions, particularly in the southern United States. Add to this the large area of warmth in Russia and cold in northern Europe, and this only reinforces the jet stream pattern, exacerbating the northward rise over the United States and thereby accentuating the tendency toward warm and dry.

There are indications we may see continued thunderstorm eruptions in the areas that saw them in March, leading to river flooding in the second half of the month, over Tennessee and surrounding areas. This would be driven largely by surges of warmth and moisture northward from the Gulf of Mexico interacting with the jet stream driven disturbances to the north.

As the overall pattern warms in April, that probably becomes less of a factor.  Closer to the jet stream and the flow of storm systems across the nation, the northern tier of the United States may at least come closer to normal precipitation. That may include parts of the North Country of New England, particularly northern Maine.

For all the reasons described above, warmth seems hard to escape in April for most of the nation, with the possible exception of the Pacific Northwest, owing to a steady and repeated flow off the Pacific Ocean. Otherwise, not only will warmth likely dominate across the continental United States (excluding Alaska), but warmer-than-normal conditions should extend well north into Canada, as well. 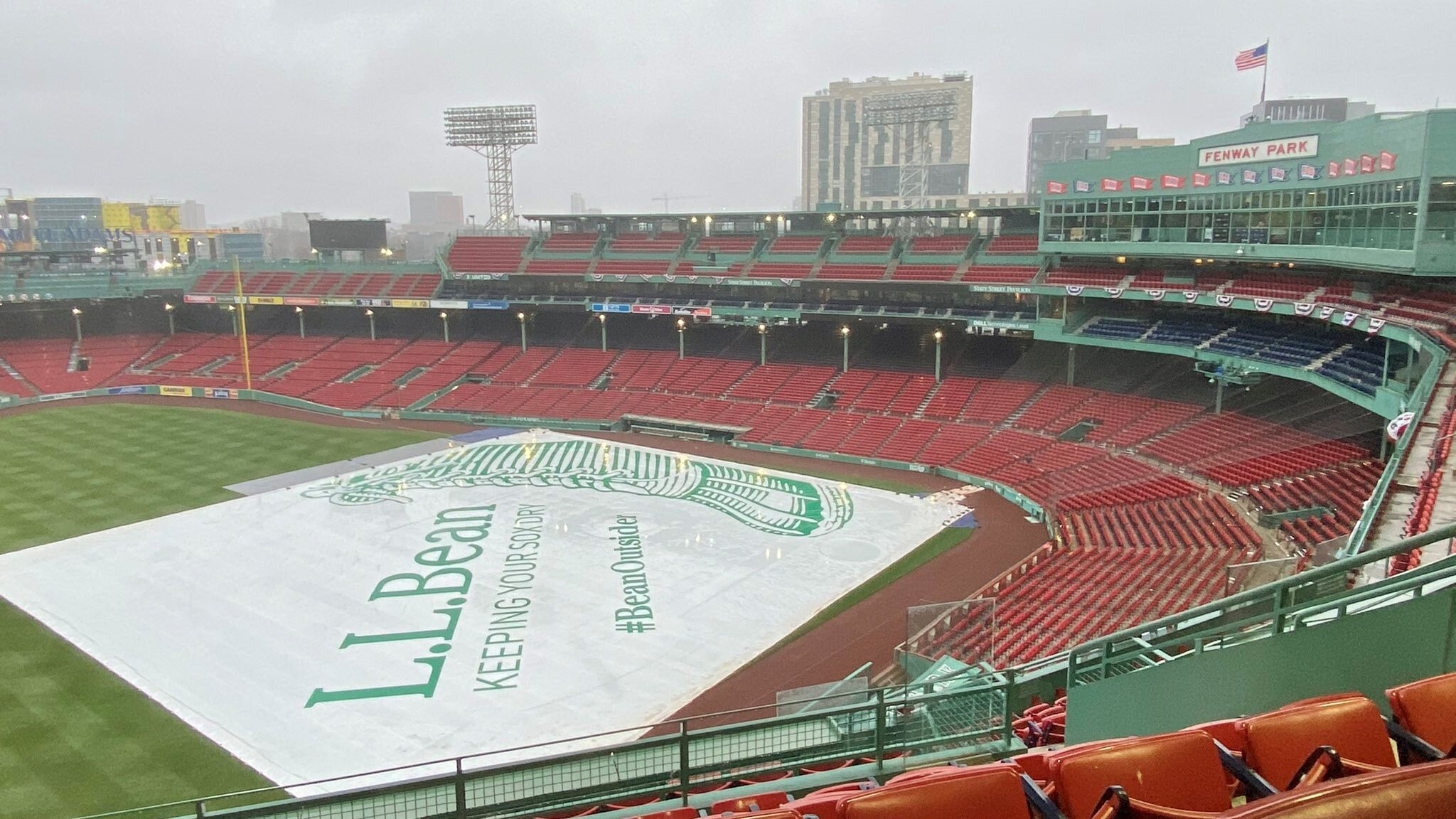 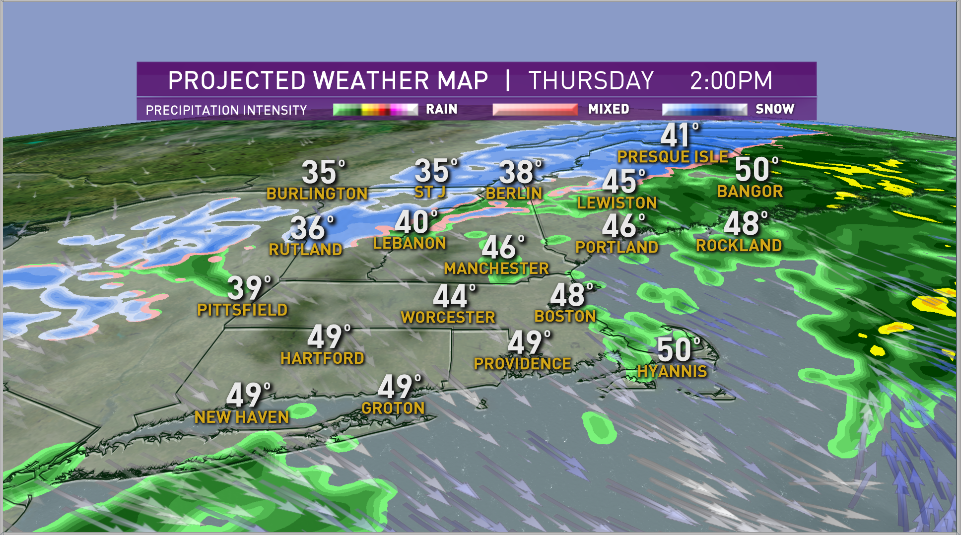