Are we in for snowfall, bitter cold snaps and ice storms? Here's NOAA's forecast for the 2021-2022 winter season for Massachusetts, New Hampshire, Maine, Vermont, Rhode Island and Connecticut

NOAA released their winter weather prediction for the 2021-2022 season Thursday morning, and it has some pretty good news for most of New England -- if you put stock in these kinds of seasonal forecasts.

This prediction encompasses meteorological winter -- the months of December, January, and February.

What does this mean for snowfall, bitter cold snaps and ice storms? Well, the winter weather forecast is just an overall idea, so take it with a grain of salt. It only takes one big nor’easter here in New England to create major snowfall or devastating storm surge.

We know that from March 2018, which was a typical winter -- then we had three big and record-setting nor’easters in a row. Or how about the winter of 2014-2015, when we had 60s recorded on Christmas Day, then the snow blitz from January to February when Boston had 99.1 inches of snow and over 110 inches of snow for the entire winter?

The winter weather forecasts don’t pinpoint these particular events, but they are always fun to talk about and can give us an idea of how to plan.

It is important to note that the western U.S. continues to see exceptional drought this fall, which may expand and persist this winter. According to the National Integrated Drought Information System, we have had 56 weeks of more than 40% of the lower 48 states in drought -- the third-longest stretch in the history of the drought monitor, which was established in 1999. Drought improvement is likely this winter from the Pacific Northwest and northern California to the upper Midwest and Hawaii.

Teleconnections across the globe impact our weather here, too. The ones you hear about the most are La Niña and El Niño. We see La Niña again in the Pacific this year -- meaning there are cooler-than-normal sea surface temperatures. La Niña usually brings colder and wetter weather to the Northeast during the winter.

So far this season, however, we have had a tremendously warm autumn. The meteorological fall season is defined as September, October and November, and so far in Boston, we are the warmest on record for fall overall and have the second-warmest October. We expect temperatures to stay above normal through the start of November, and above normal for precipitation, too. 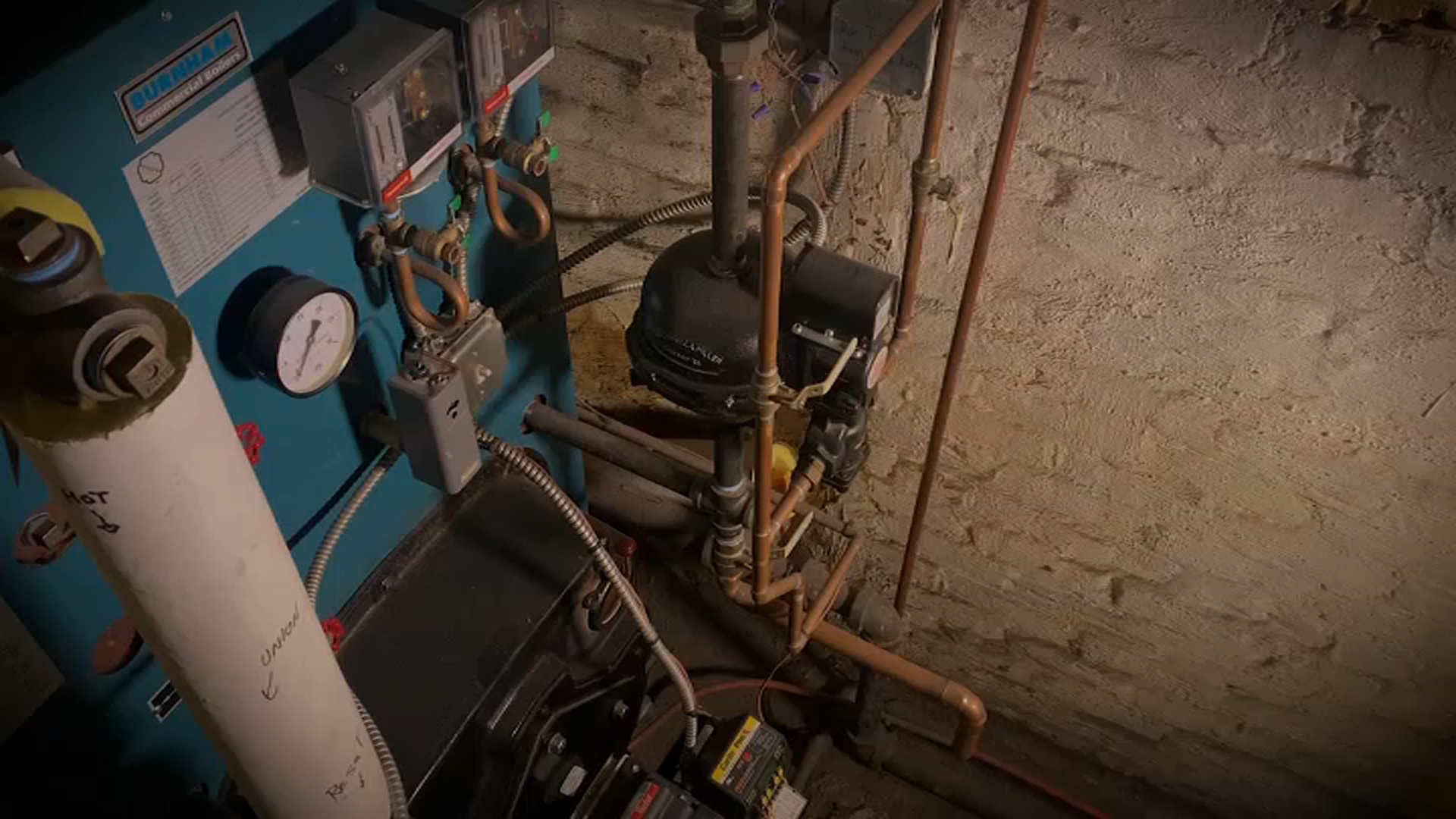 Get Ready to Pay More to Heat Your Home This Winter. Here's Why 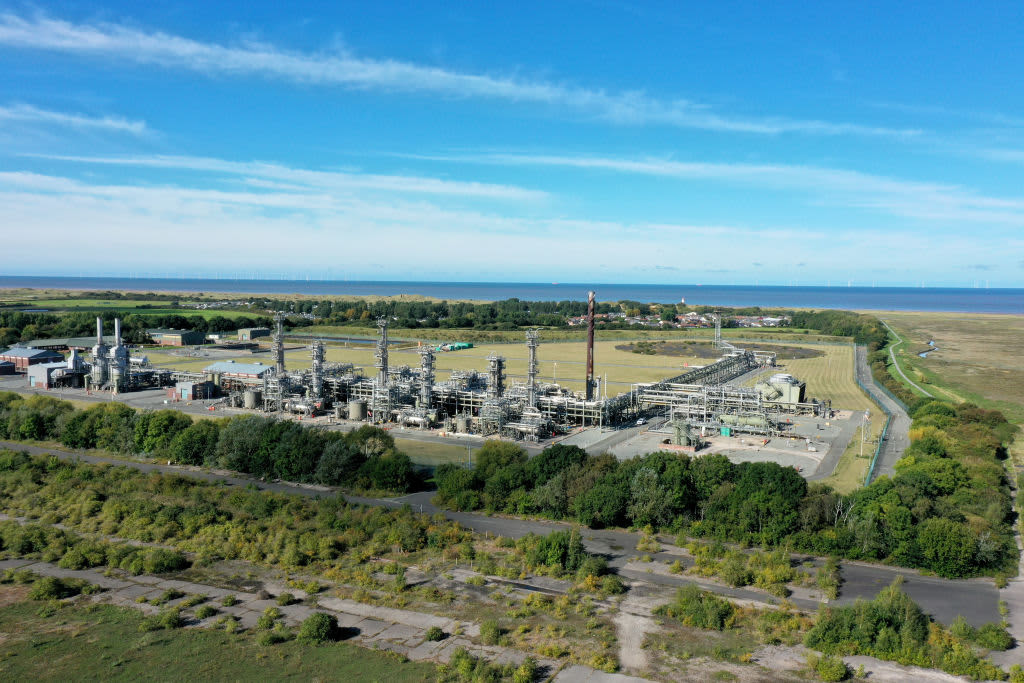 Natural Gas Prices Are Skyrocketing Around the World. Here's Why the U.S. May Not Suffer as Much