Tornadoes touched down in parts of Massachusetts and Connecticut

Two tornadoes touched down Sunday in Connecticut and one touched down in Massachusetts, the National Weather Service said after surveying damage Monday.

The storms tore limbs from trees and knocked out power for some.

In Massachusetts, one tornado hit along a path of nearly eight miles between Sandisfield and Blandford. It was an EF-0 with wind speeds maxing out around 80 mph, weather officials said.

Another EF-0 tornado hit in Sharon, Connecticut, with similar wind speeds. An EF-1 is estimated to have hit 90 mph in Falls Village.

The tornadoes were produced by thunderstorms that cut through a wide swath of Connecticut and western New England Sunday afternoon and evening.

The storms triggered tornado warnings in Berkshire County, Hampshire County and western Hampden County in Massachusetts, as well as in northwestern Litchfield County in Connecticut.

While authorities in Connecticut and western Massachusetts received several reports of tornadoes, there were no immediate reports of injuries.

Connecticut State Police said they received multiple reports of a tornado around the Falls Village section of Canaan in the northwestern corner of the state. Trees and utility wires were reported down in the area.

The National Weather Service said there were multiple reports of tornado sightings reported to the 911 center in Falls Village.

A tornado touched down in Sharon around 6 p.m. on Sunday, according to Chief Meteorologist Ryan Hanrahan of NBC Connecticut.

The National Weather Service said there were multiple reports of tornado sightings to the 911 center in Falls Village.

Video of what appeared to be a tornado moving through a hilly, heavily wooded area was posted on social media.

Residents at 430 North Street in Norfolk reported heavy winds and rain "unlike anything they've seen." They retreated to their basement during the heaviest winds, and several trees are down on their property, a Norfolk public information officer said on Twitter.

The National Weather Service also said there were multiple reports of a tornado in Sandisfield, Massachusetts. Trees and utility wires also were reported down.

The National Weather Service said in its third tornado warning Sunday that a tornado was on the ground in a part of western Massachusetts. The last warning Sunday was issued just before 7:30 p.m. and expired at 8:00 p.m. for southwestern Hampshire County and northwestern Hampden County in western Massachusetts. Residents were urged to take cover immediately.

The NWS said the source for their third warning was a radar-confirmed tornado. In addition, law enforcement in Sandisfield reported a tornado producing damage on South Main Street, where about six trees were down.

There was no property damage and no injuries, according to the Sandisfield Police Department.

There was an earlier tornado warning for that general area in effect until 7:30 p.m. It applied to southwestern Hampshire County and western Hampden County in western Massachusetts.

The first tornado warning was issued for southeastern Berkshire County in western Massachusetts and northwestern Litchfield County in northern Connecticut. It expired at 7 p.m.

Click here for the latest weather alerts around New England

For a large chunk of Sunday, there was a tornado watch in effect for several portions of western Massachusetts, central and western Connecticut, and western Vermont. The watch was in effect from 3:10 p.m. until 10 p.m. Sunday.

The tornado watch was in effect for the following counties in Massachusetts: Hampshire, Hampden, Franklin, and Berkshire.

In Connecticut, these counties were included in the tornado watch: Fairfield, Tolland, Middlesex, Litchfield, Hartford, and New Haven. 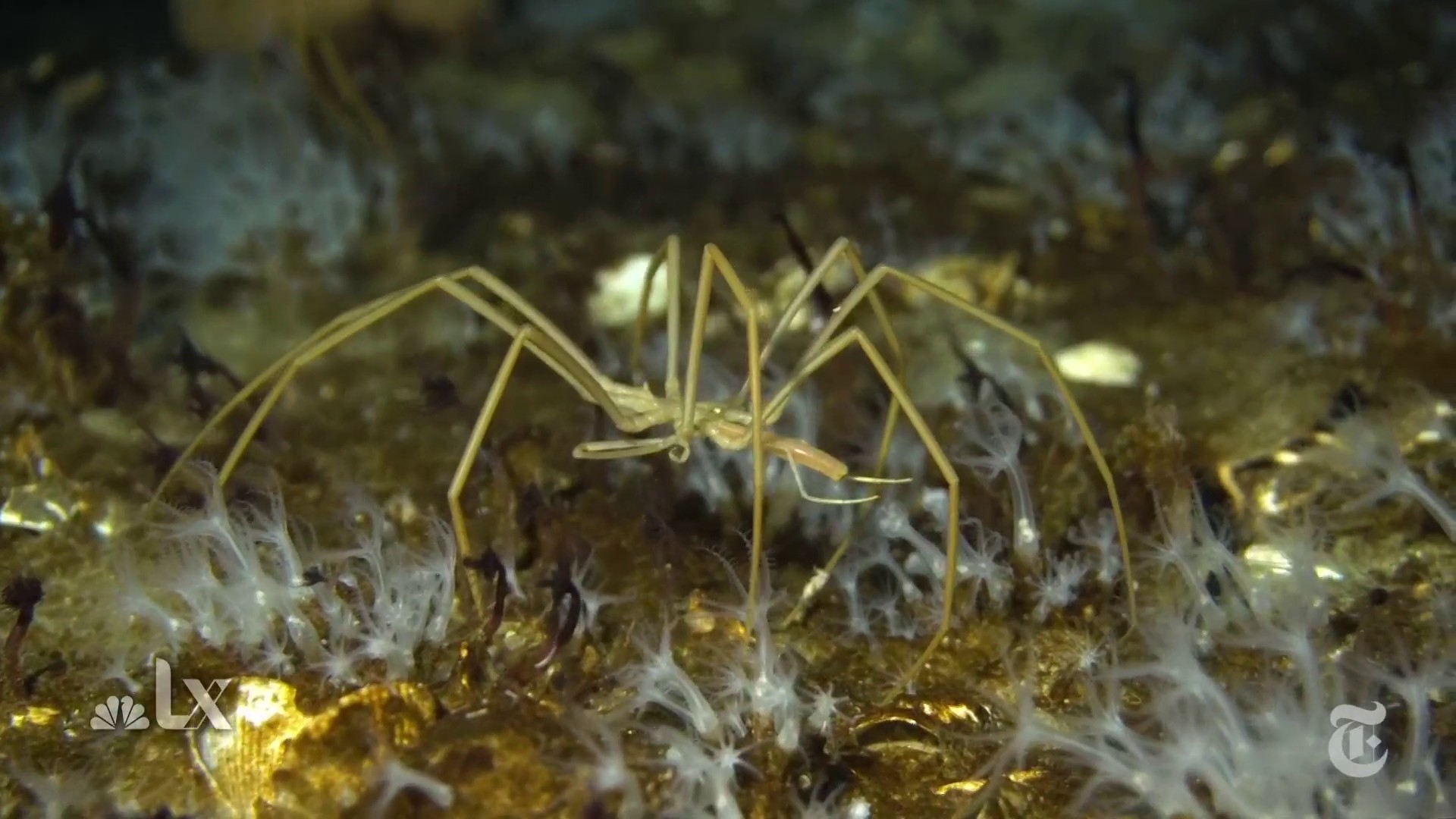 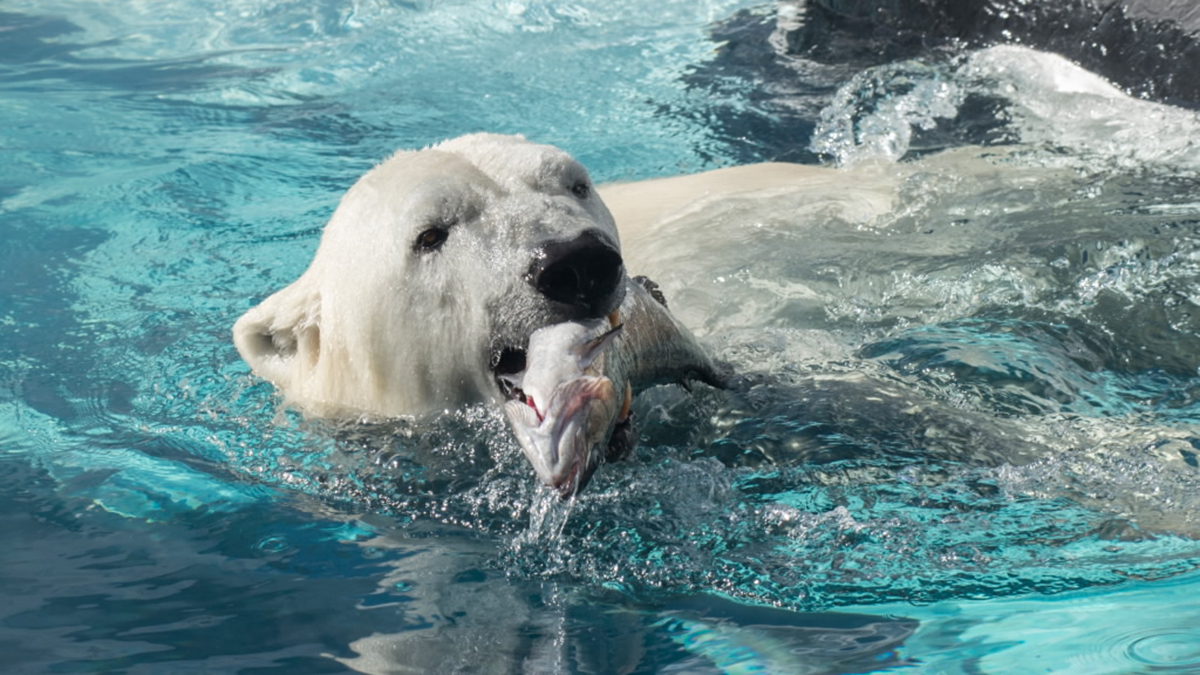 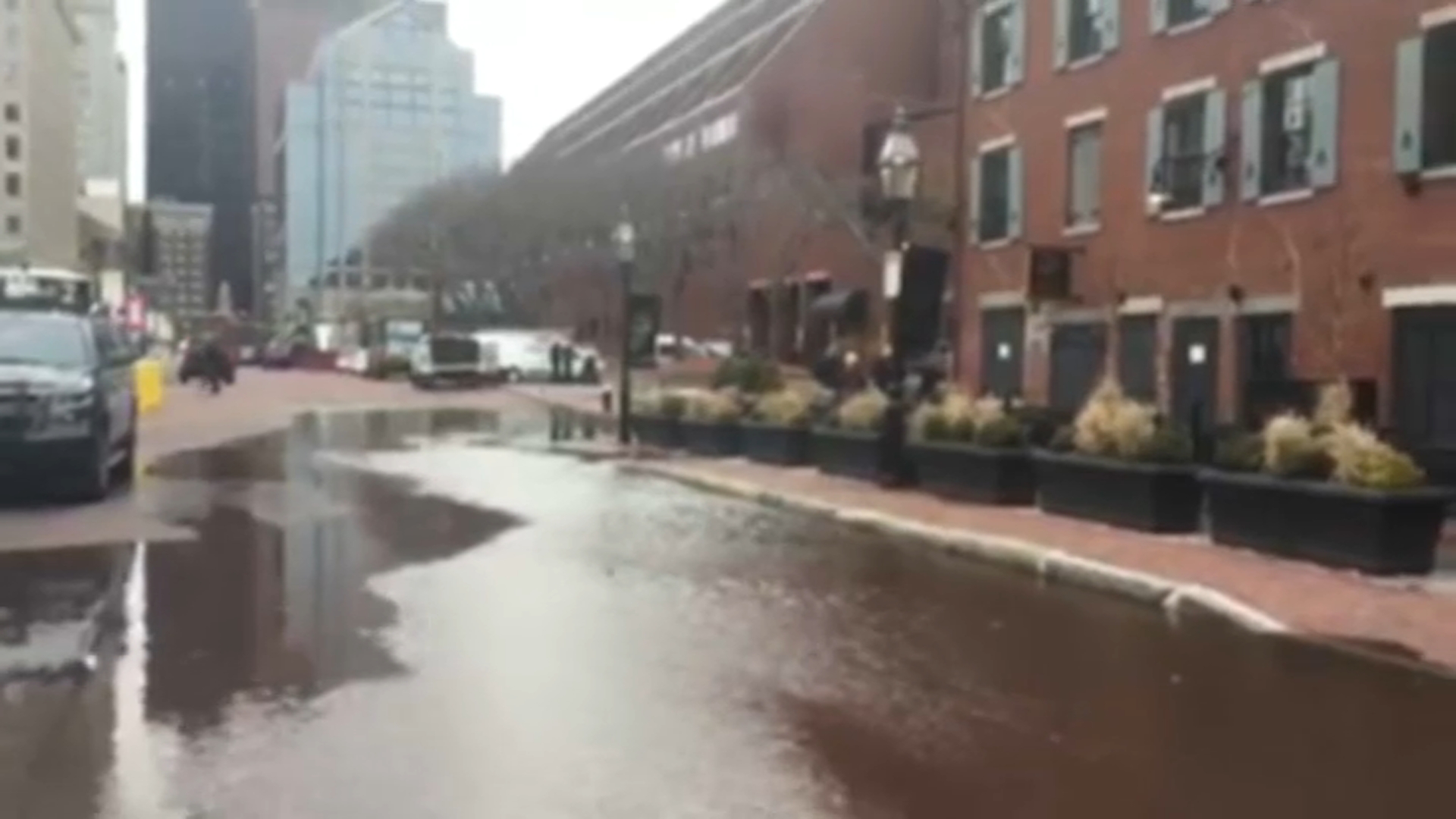