Ocean Wind, Waves Cause Cool Air on the Coast Wednesday

In the midst of a dry weather pattern, the ocean plays a big role in our daily forecast, from rip currents to daytime temperature.

On our New England waters, seas will be three to six feet in swell, creating rip currents along south facing coasts Wednesday, easing to three to five feet Thursday.

With cool ocean water temperatures on either side of 50 degrees, our coastal communities will be noticeably cooler than inland counterparts whenever the wind blows off the ocean.

Wednesday is a great example of this phenomenon, with a prevailing light easterly wind, the result being high temperatures near 60 at the coast versus 65 to 70 degrees inland Wednesday afternoon.

Clear sky and a light wind will allow temperatures to cool to either side of 40 degrees Wednesday night. A wind shift blowing from the south Thursday will allow even eastern coastal locales to warm into the 70s, with 80s by Friday, with the only exceptions being communities where a south wind blows across ocean water, particularly near the south coast.

All the while, a very high pollen count – likely peaking for the season over the coming week or so – continues. The sun angle has increased enough for the UV index to reach very high levels, meaning sunscreen is increasingly important for kids and adults.

The dry stretch of weather will continue to nudge the brush fire danger higher as well. It usually begins lowering this time of year as leaves blossom, but without rain, the ground and brush continue to dry out.

There’s a slight chance of showers Saturday – only about 15-20% - with the more likely result being just increased clouds for the southern half of New England. A piece of energy ejects northeast from the storm that’s been stalled well southwest of us most of this week, creating flooding rain from the Great Lakes to the Appalachian Mountains.

Any Saturday showers, if they even materialize, would be fairly light affecting only southern New England and gone by Sunday.

Again, with wind direction the key, an on-shore wind Saturday and Sunday will mean Friday’s 80s take a break through Memorial Day. But 80s return to the forecast for a summery, several day stretch starting Tuesday and lasting through the end of our exclusive First Alert 10-day forecast. 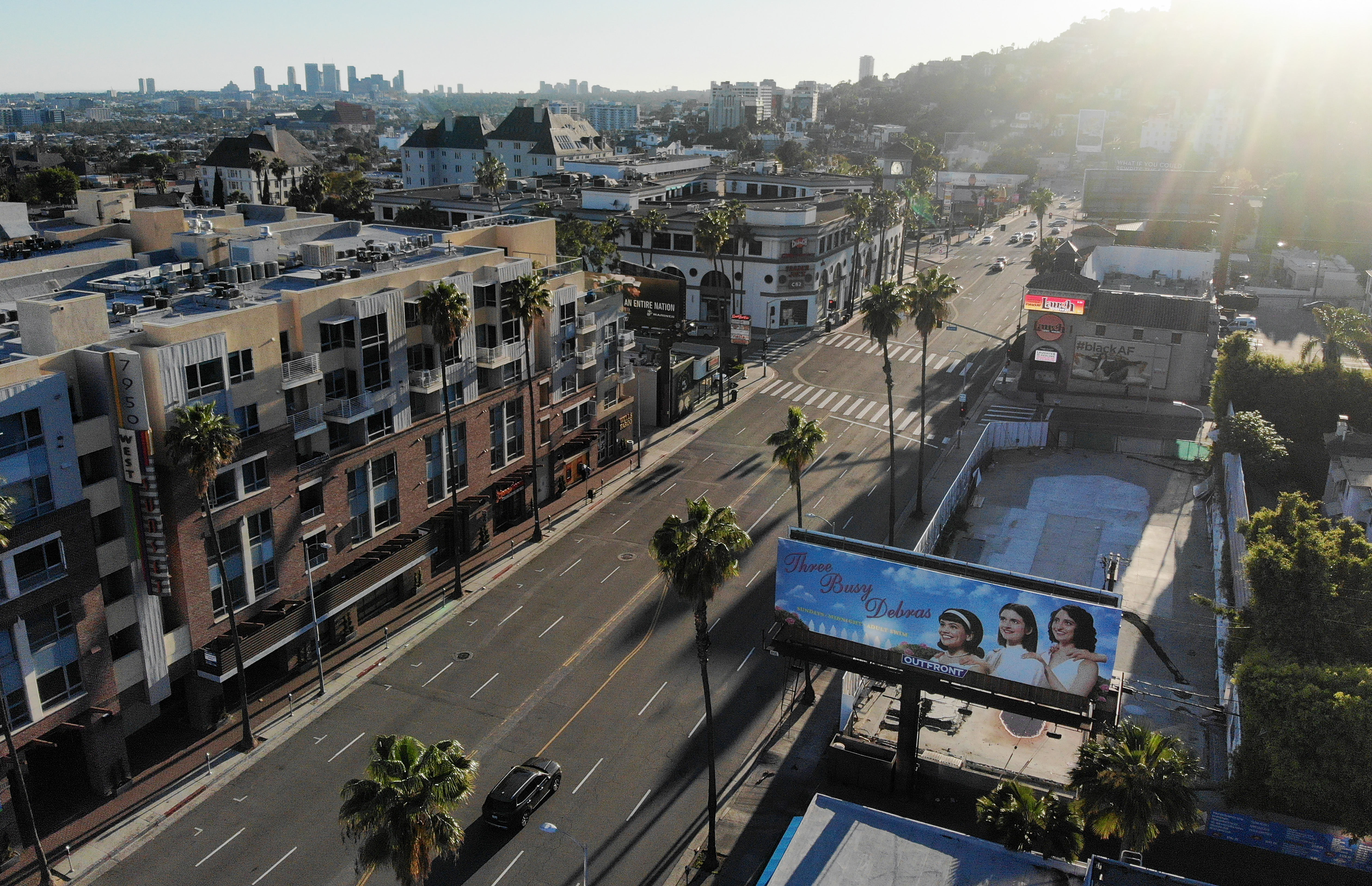 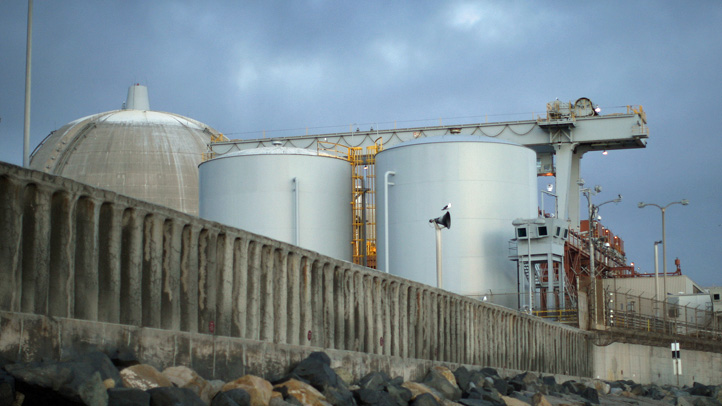