No additional spin-ups are expected, but rain will continue through Monday evening

A tornado warning that was in effect for parts of Essex County in Massachusetts, early Monday morning has now expired.

The warning was issued by the National Weather Service around 3:06 a.m. and expired just before 3:25 a.m. after it went out over the ocean near Gloucester. The storm was just a brief spin-up and it isn't clear yet whether anything touched down.

It isn't expected that there will be any other tornado warnings on Monday morning, but stay with NBC10 Boston and NECN for the latest.

This low pressure system is expecting to cause widespread precipitation through Monday evening. Heavier pockets of rainfall can be falling at times, mostly into the southeast where total rainfall amounts could add up to an inch. Otherwise, most of the region will remain below half an inch of added precipitation.

Even though this frontal system won’t be causing too much trouble for us, it’s been creating some traveling delays in the Midwest. Thankfully, this system will be moving out by Monday night allowing for a dry stretch, long enough to last until Thanksgiving for any holiday traveling.

And while we’re not anticipating much regarding total rainfall amounts, our temperatures will become the protagonists of this system. Our lows will begin to drop Monday night into the 40s and dip all the way into the 30s. It’s not just a sharp drop from 50s to 30s. It’ll also be the wind factor that will play a crucial role in our wind chill, making it feel like the 20s, specially in the northern spots. So Tuesday night will be another chilly night with lows feeling like the teens in the north and likely freezing conditions in the northern areas.

While it won’t be lasting for too long, our temperatures will try to warm themselves into the mid 40s Wednesday, rapidly improving by Thursday in time for Thanksgiving. Highs on Thursday will reach the low 50s along mostly sunny skies and moderate to gusty wind. 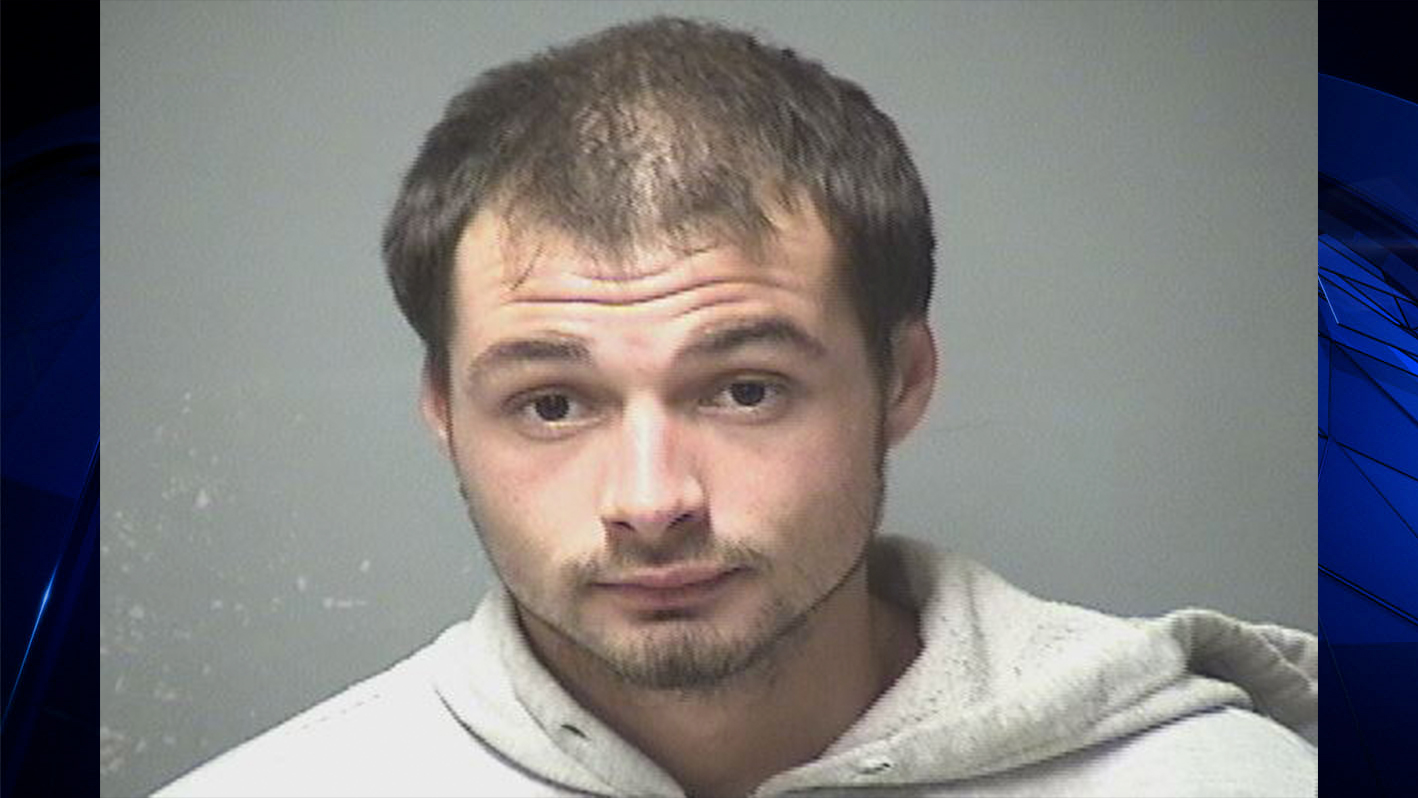 Other than that, please be careful with the sharp drop in temperatures expected this Tuesday. You might like to check on elderly family members and neighbors in need of heavy blankets for the frosty and freezing nights ahead.

Our next rain event will take place on Friday, if you have shopping to do, have an umbrella and rain shoes planned for the morning hours just in case you need them.