Remnants of Hurricane Laura to Hit New England This Weekend

Saturday showers, downpours and thunderstorms are expected as the former hurricane reaches the region

Friday clouds break for increasing sunshine, bringing a great day to New England with high temperatures either side of 80 degrees. Temperatures will be a bit cooler at the coast, where a light wind means an afternoon sea breeze and a bit milder inland.

Although the weather stays quiet through the first half of Friday night, clouds will thicken and rain arrives by dawn. Saturday was destined to be a day with raindrops from several days out on our 10-day forecast. A strong disturbance and associated storm center is racing east across the northern tier of the United States.

With the addition of the decaying remnants of once-Hurricane Laura moving across the eastern United States, this only adds additional moisture to the atmosphere. New England will feel increasingly humid after midnight Friday and especially Saturday, as a south wind increases and gusts to 30 mph at times.

Due to the added moisture in the atmosphere ahead of the approaching storm center, New England can expect a round of rain in the morning, showers around midday and a combination of showers, downpours and thunderstorms with heavy rain during the afternoon and evening.

A First Alert has been issued Saturday for western New England for the risk of damaging wind and a possible spin up tornado.

A cold front attendant to the passing storm Saturday will sweep across New England overnight. A shifting wind will blow from the west and continue gusting to 30 mph Sunday, but with much less humid, delightful air and plenty of sunshine with highs 75 to 80.

The fair weather Sunday is the front edge of a fairly large dome of high pressure – fair weather – that will build in for at least two or three days. Once the high pressure cell passes, the clockwise flow of wind around its center will promote a southwest wind for returning deep warmth and humidity for the latter half of next week.

High temperatures will build back to 85 to 90 degrees by week’s end with a growing chance of showers and thunder, but likely clearing out in time for comfortable and bright weather next weekend, at the end of our exclusive First Alert 10-day forecast. 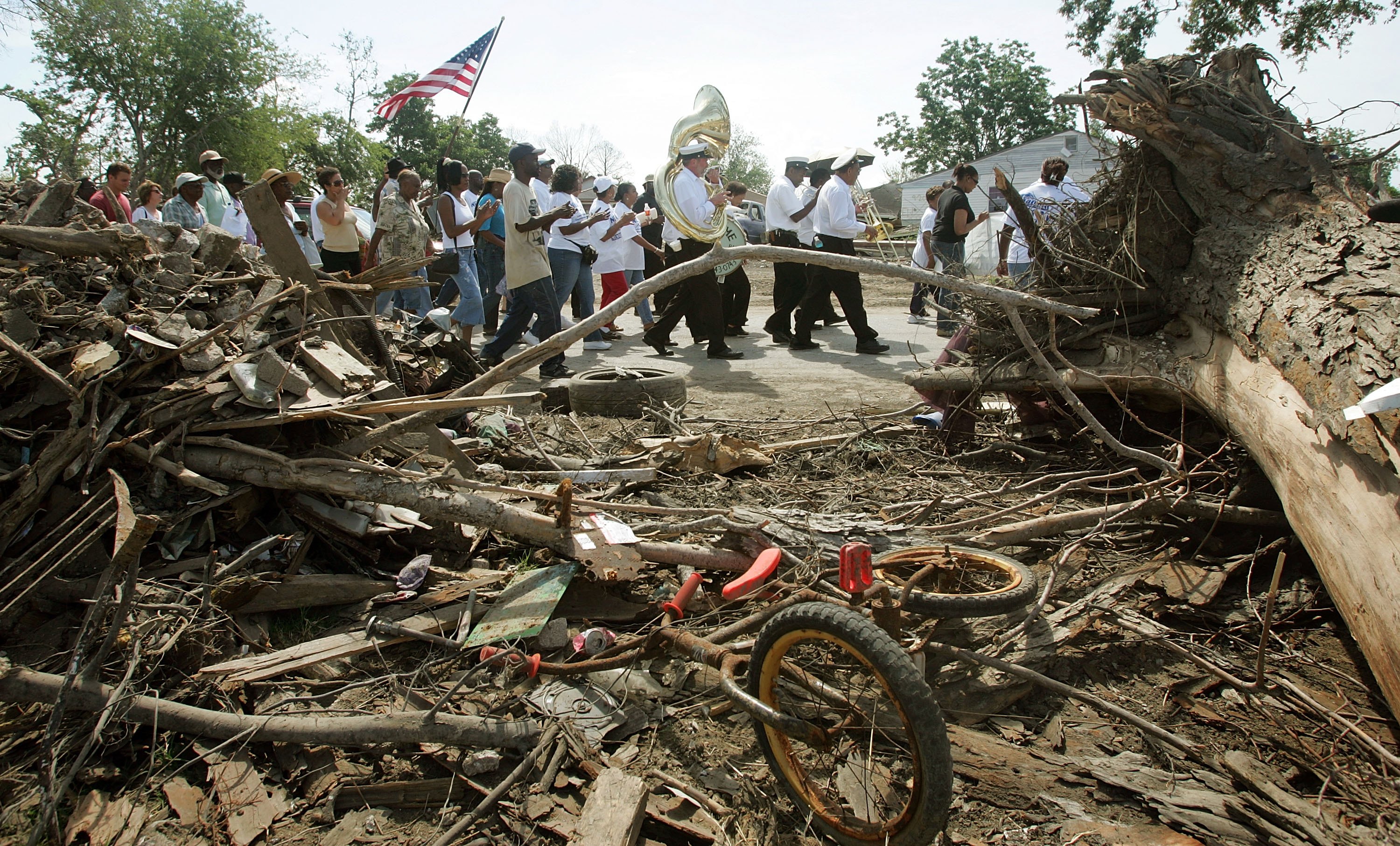 Surviving Katrina: 15 Years Later Millennials Caught in Her Wake are Working to Prevent A Deadly Repeat 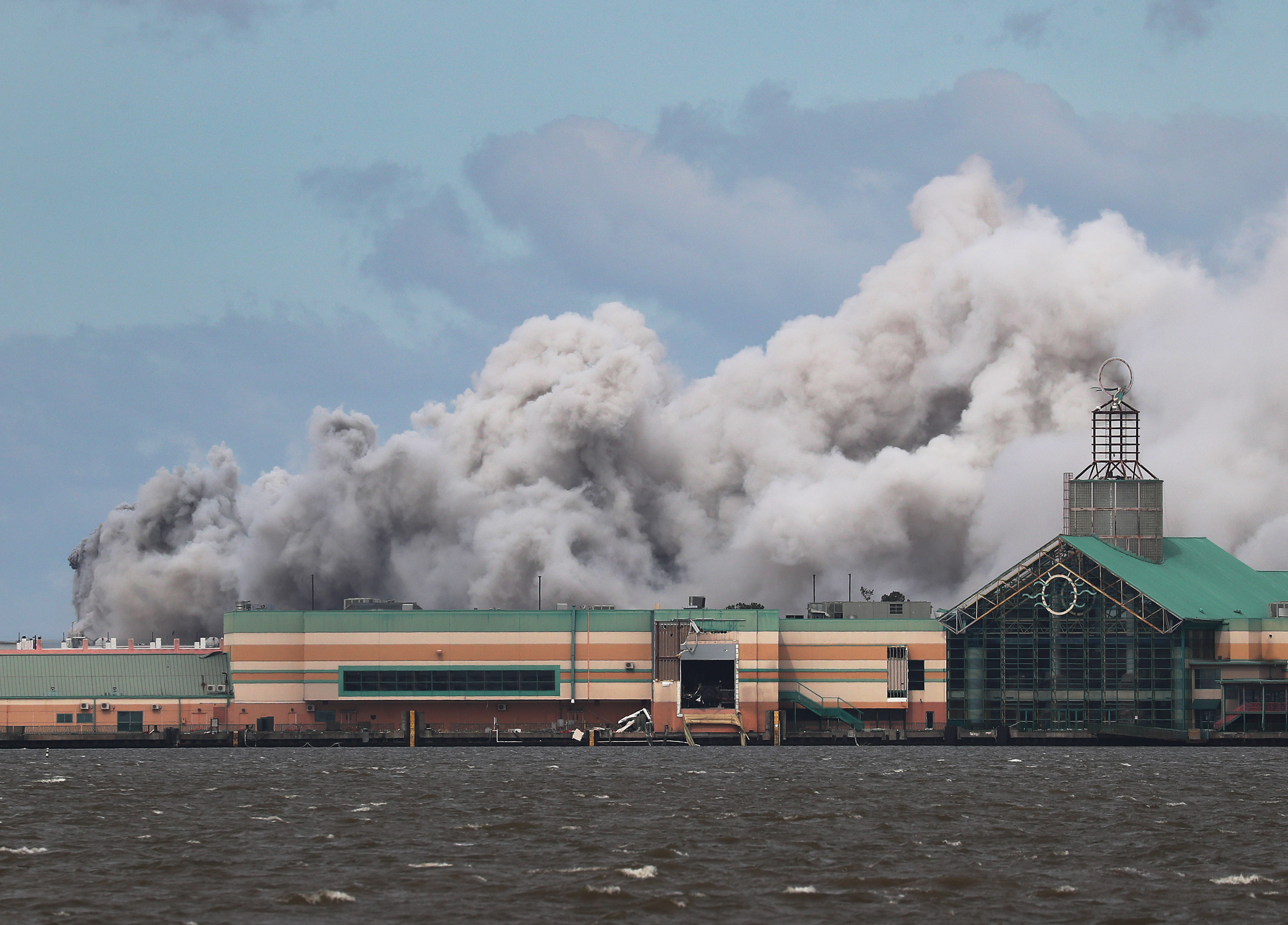