Low pressure tracking from the Eastern Great Lakes to New England is bringing showers and isolated thunder to parts of New England Friday, along with warm and windy conditions.

A severe thunderstorm warning is in effect for parts of Vermont through 2:45 p.m., the National Weather Service said, and a watch was in place through 4 p.m. Scattered damaging wind gusts of up to 70 mph are possible.

The National Weather Service said it has received reports of structural damage and injuries in Middlebury, Vermont, on Friday afternoon and are working to gather additional information. They said it is too early to make any determination on whether it was a potential tornado, microburst or straight line wind damage.

Muggy and mild air will be around for most of the day until a strong cold front drops through the area later tonight. We are expecting cloudy skies with a period of showers and thunderstorms in the afternoon. Sunshine will break-out by the afternoon.

Winds will gust 30 to 40 mph behind the cold front east of the Worcester Hills with western areas likely gusting 40 to 50 mph. High temperatures will reach well into the upper 60s for most with a few locations hitting 70 degrees.

A blustery night is on-tap behind the cold frontal passage with temperatures dropping into the 30s by daybreak as colder air filters into New England.

Saturday is by the far the pick of the weekend. Breezy winds subside towards the middle of the day with highs reaching into the low to mid 60s. It will feel even warmer given light winds and abundant late-March sunshine.

Clouds and widespread showers move in for Sunday as an area of low pressure approaches from the Great Lakes. Appreciable rainfall on the order of 1/2” to 1” is expected given the current drought conditions across the region, greater than 1” possible across southern New England.

Looking ahead to next week, a strong low pressure located across the Canadian Maritimes will result in a cool and breezy Monday with highs reaching into the low 50s. A warming trend follows into the middle of the week on the First Alert Forecast on NBC10 Boston and NECN. 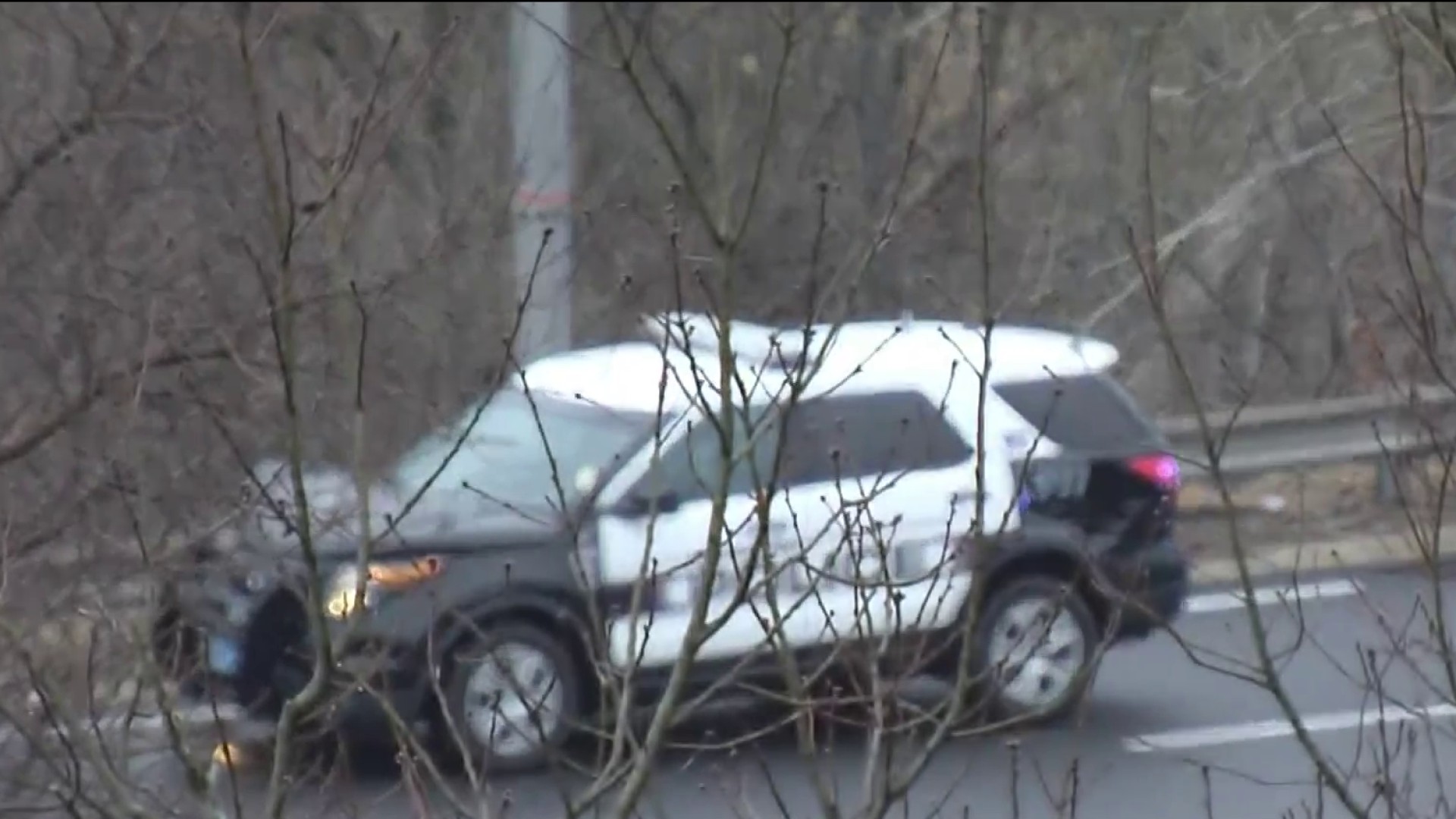