One more cool day before our warm up. Temperatures will reach the 60s at the coast and 70s inland Tuesday.

Temperatures begin warming quickly by Wednesday with 80° warmth making a return by Thursday. Parts of New England may see a heat wave starting Friday and continuing into Monday. It’s still too early to iron out the details, but this looks like the hottest stretch so far this season.

Places like Boston, Worcester and Providence are still waiting for the first 90° day of the season. Meanwhile, in northern New England, some communities have had two or three days already.

The heat will break with showers and thunderstorms by Monday. That means we will go another week without seeing significant rainfall. It’s likely that parts of central New England will see moderate drought conditions develop. Yes, we saw thunderstorms last Thursday, but the rainfall was relatively scattered and too heavy, which caused runoff.

At this point, it does not appear that this pattern will change anytime soon. It’s interesting to note that part to the mid-Atlantic will miss out on this episode of heat, because we are expecting an area of soaking rain south of Philadelphia. 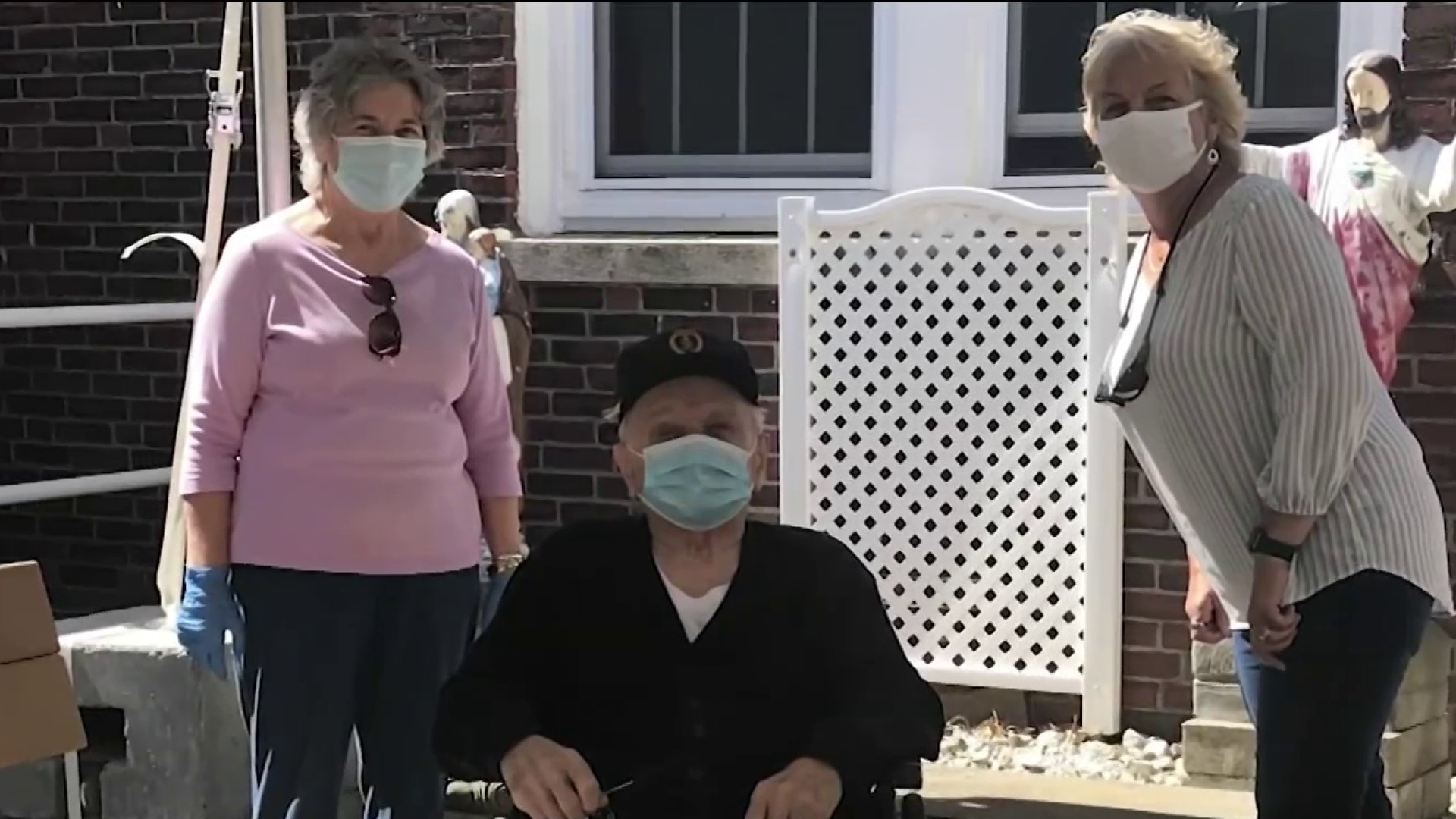 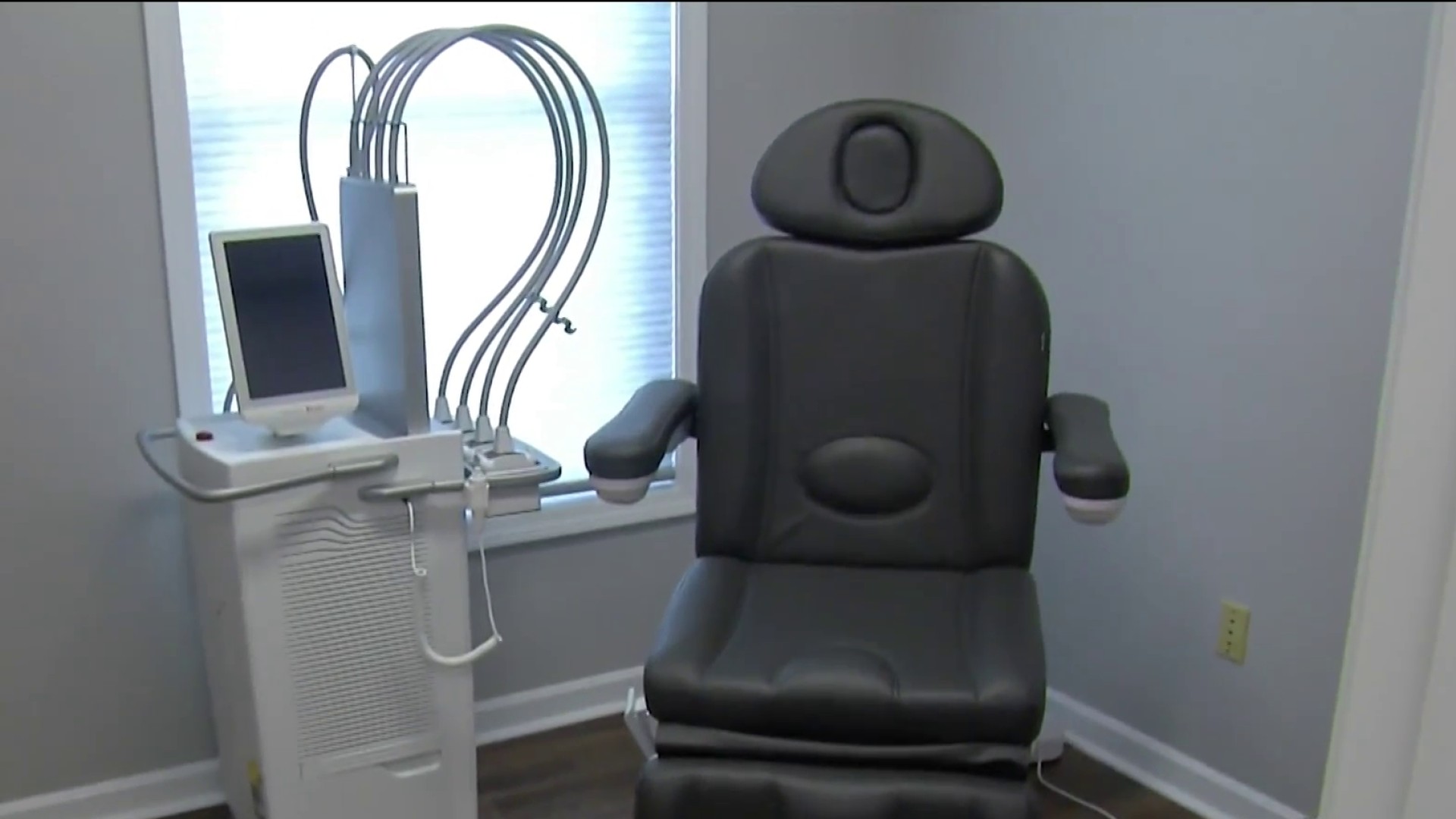