‘Dr. Seuss' The Grinch Musical' Is the Perfect Musical for 2020

If the Grinch were describing 2020, he would probably say it stink, stank stunk. In fact everything the Grinch stands for pretty much sums up how 2020 is going. Matthew Morrison (“Glee”) is tackling the role of the Grinch in “Dr. Seuss’ The Grinch Musical” and hopes to bring his own take on the iconic role.

“I went back and looked at all the different incarnations of this story, and all the people who have played the Grinch. And everyone of them was so different from the other ones,” Morrison says. “And I felt like my Grinch wasn’t any of those as well.”

The musical uses Dr. Seuss’ classic children’s book “How the Grinch Stole Christmas!” as the basis of the story. But Morrison says this version, which was filmed from the Troubadour Theater in London, has something unique for viewers.

“The biggest difference for me was the role of Max, the Grinch’s dog. We see him later on as an old dog and kind of our narrator, taking us through the story.”

Dr. Seuss’ book tells the story of a reclusive Grinch who plotted from his cave atop snowy Mt. Crumpit to steal Christmas from the Whos in Who-ville. Then on Christmas Eve, disguised as Santa Claus and enlisting his loyal dog Max as a reindeer, the Grinch traveled to Who-ville to scoop up the Whos’ gifts and decorations. Much to his surprise on Christmas morning, the Whos were unfazed and celebrated the holiday with a heartwarming display of joy and love.

This musical version, with book and lyrics by Tim Mason and music by Mel Marvin and featuring the hit songs “You’re a Mean One, Mr. Grinch” and “Welcome Christmas” (by Albert Hague & Dr. Seuss), breathes new life into this timeless story.

Morrison says although 2020 may be the year of the Grinch, it’s also a year of finding redemption and coming together as a community. 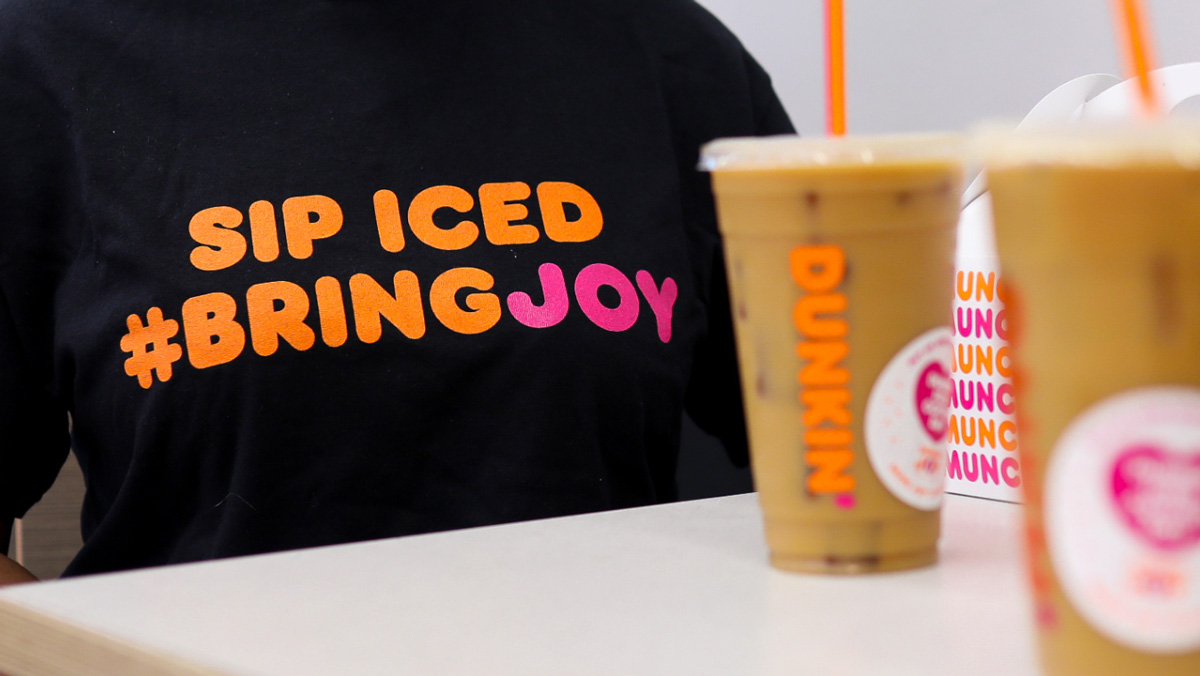 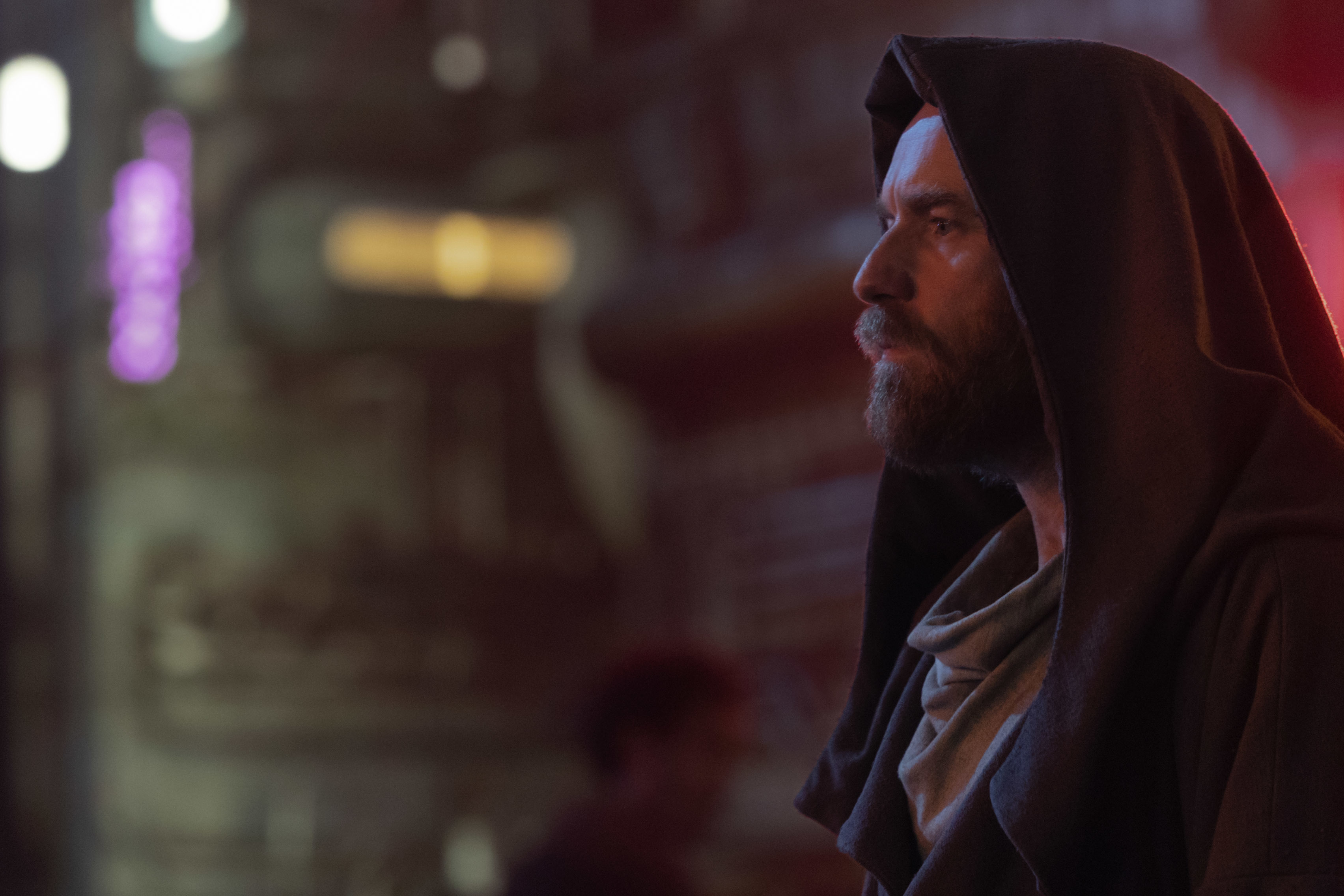 ‘Obi-Wan Kenobi': a Guide to the New ‘Star Wars' Series

“At the end he finds peace. He finds good will toward his fellow community members. And I think that’s something all of us Grinches need to find.”