Al Roker Returns to TODAY After 2 Months Away

Al rejoined his TODAY family in Studio 1A on Jan. 6 after dealing with some health issues

Al Roker returned to TODAY Jan. 6 after two months away, and he was in great spirits as he joined Savannah Guthrie and Hoda Kotb in Studio 1A at the top of the show.

Al walked onto set, sharing hugs and kisses with Savannah and Hoda, while the TODAY crew applauded.

“To say we have missed you doesn’t even begin to describe it,” Savannah said. “It is nothing without you here.”

The crew is weepy,” Hoda said. “The crowd outside has been waiting for you. They’ve been bummed every day we’ve walked out there. They’re like, ‘Where is Al?’”

“I have missed you guys so very much. You are my second family and it’s just great to be back — and wearing pants!” Al joked.

"She is the main reason I'm still here," he said.

Al was first admitted to the hospital in November 2022 for a blood clot in his leg, which sent clots into his lungs, according to an Instagram update he shared at the time.

He spent nearly a month in the hospital and was unable to co-host the Macy’s Thanksgiving Day Parade, the first time he missed the event in 27 years.

However, he did get to leave the hospital on Thanksgiving Day, meaning he could spend the holiday with his family — and root on his TODAY colleagues as he caught the parade on TV.

“Missing being next to @savannahguthrie and @hodakotb,” he wrote on Instagram, sharing a thumbs-up.

Al then spent another stint in the hospital, returning home once more on Dec. 8.

“Home! So incredibly grateful to family, friends, medical folks, @todayshow family and all your thoughts and prayers,” he wrote on Instagram, sharing photos of himself beaming and sporting gear from his alma mater, SUNY Oswego.

Al expressed his gratitude for all the hospital visits he received from his TODAY colleagues.

“You guys have been terrific coming by the hospital,” he said during a video call to TODAY on Dec. 12. “Hoda was actually, I think, named as an honorary doctor. She would literally show up. She did a ‘Ho-dini,’ the way she would just be there.”

After returning home from his second hospital stay in December, Al wasn’t quite ready to come back to TODAY as he focused on his recovery. 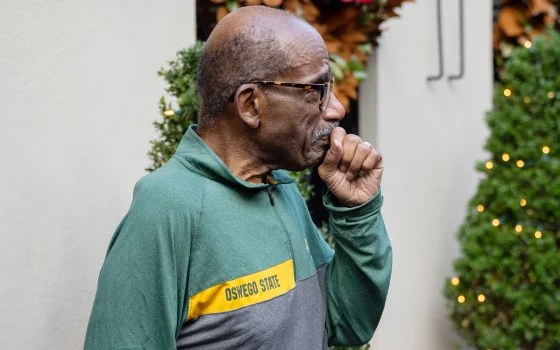 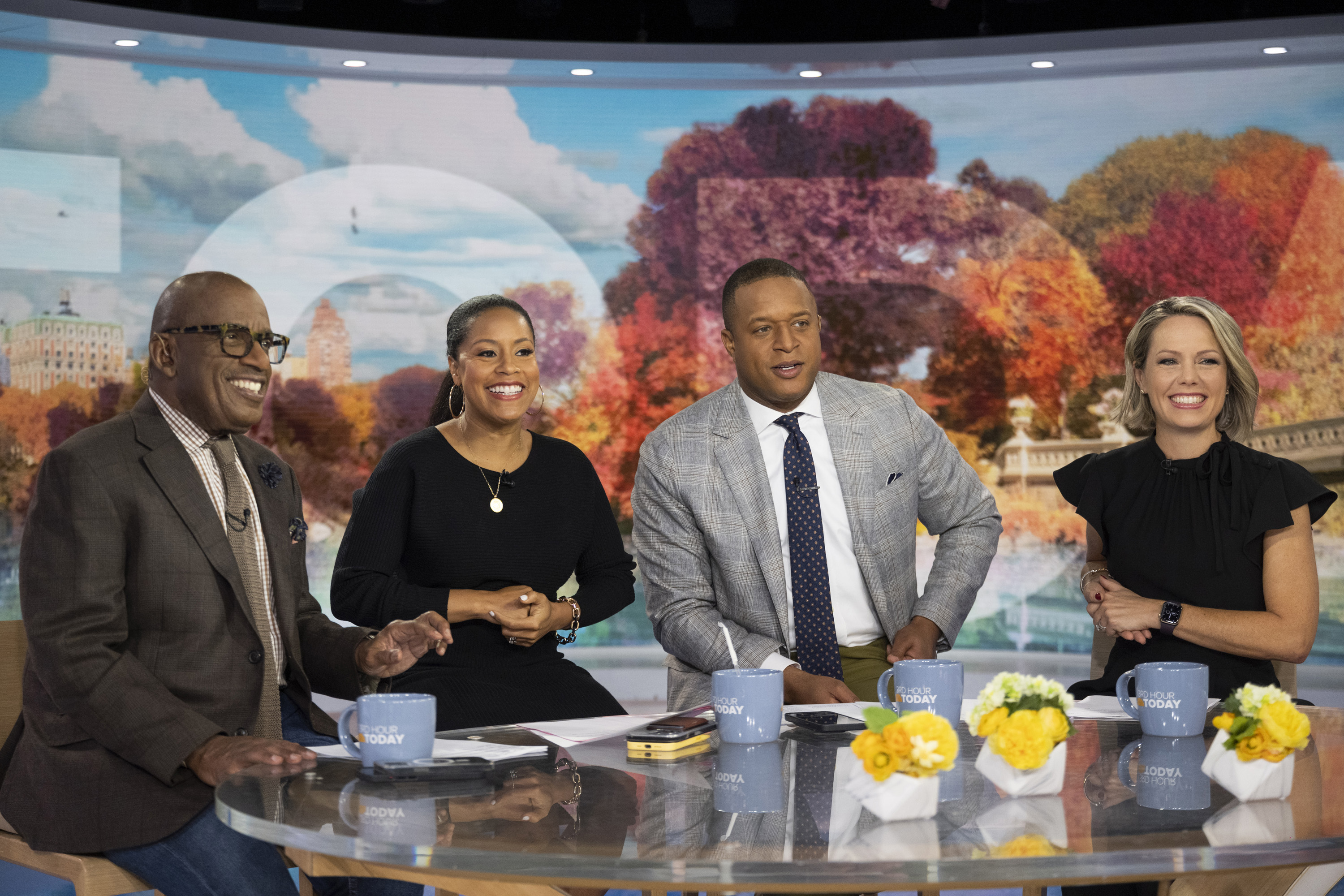 So, the entire TODAY family brought some holiday cheer to him, surprising him on his doorstep and serenading him with Christmas carols.

There was hardly a dry eye as Hoda and Savannah led the group of TODAY anchors, producers and other crew members in a rendition of a new holiday classic: “Al Be Home for Christmas.”

“I love you more than you’ll ever know,” an emotional Al told his TODAY colleagues.

In an Instagram post earlier this week, Al congratulated Hoda and Savannah on their five-year anniversary as TODAY co-anchors, and also shared how excited he was to return to Studio 1A on Jan. 6.