Cameron Diaz Says She Found ‘Peace' Only After Retiring From Acting

Cameron Diaz joined Gwyneth Paltrow for the latest episode of "In Goop Health: The Sessions," where they discussed how she found "peace" and motherhood

Cameron Diaz's decision to retire at what was seemingly the height of her career was met with skepticism at the time, but it's now clear that it was the best move for the Hollywood starlet.

As she explained to Gwyneth Paltrow for the latest episode of "In Goop Health: The Sessions," Diaz's devotion to her career meant that she never made "any space for [her] personal life."

"I just decided that I wanted different things out of my life. I had gone so hard for so long, working, making films and it's such a grind," she said. "When you're making a movie--it's a perfect excuse--they own you. You're there for 12 hours a day for months on end and you have no time for anything else."

Moreover, the "Charlie's Angels" star said that her life in the spotlight was draining, something that Paltrow said she could understand.

"It's so intense to work at that level and be that public and put yourself out there. There's a lot of energy coming at you at all times when you're really visible as an actor and doing press and putting yourself out there," she shared, adding that she is particularly "sensitive" to the "energies" of other people.

But Diaz said that when she turned 40, she decided to find herself and become "self-sufficient" again, especially since she had been catered to so much in her career. 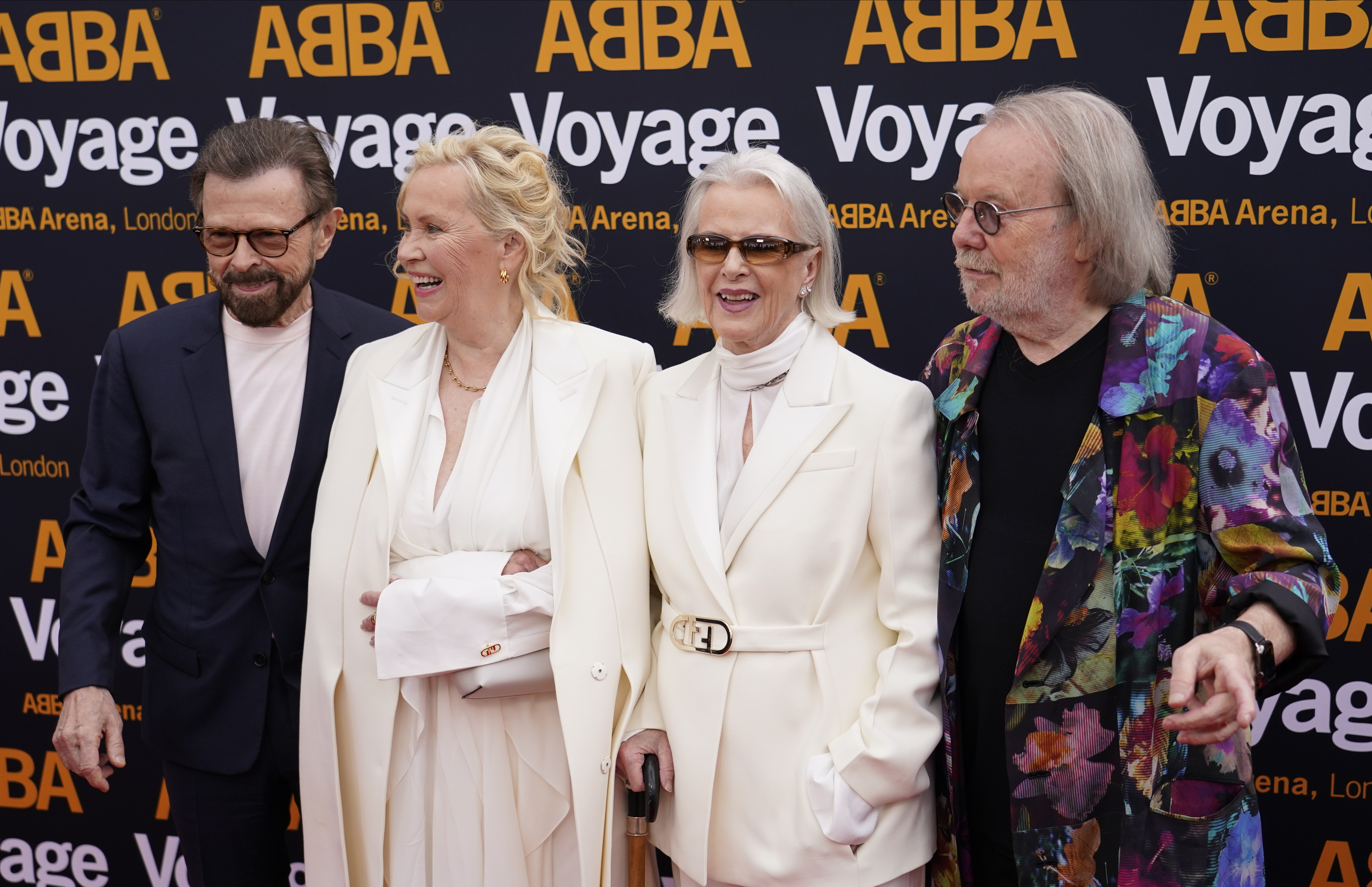 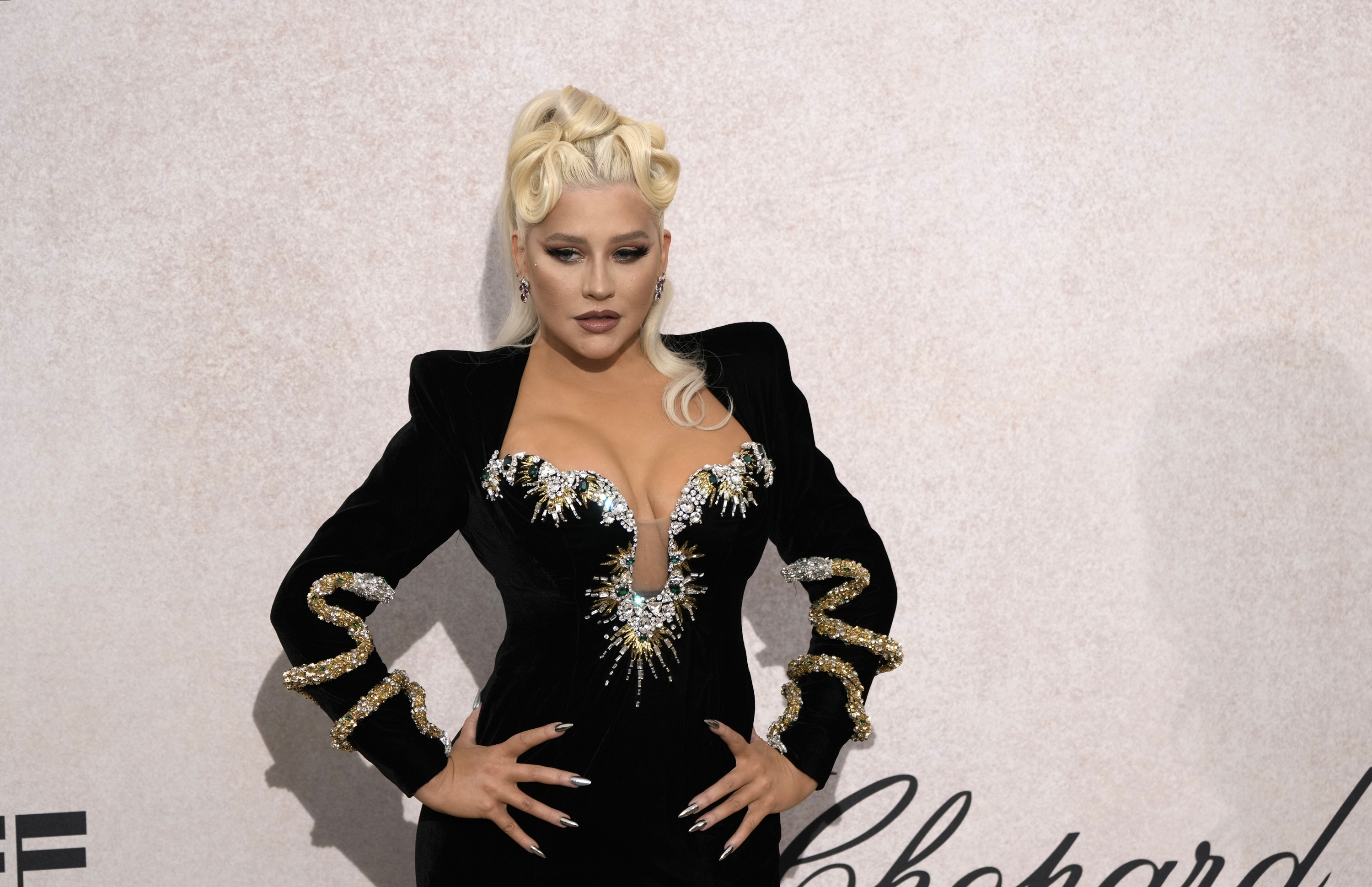 When Paltrow asked what it felt like to leave that past behind, Diaz responded, "Like peace. A peace in my soul because I was finally taking care of myself."

She credited husband Benji Madden with guiding her through what she described as a "painful" journey of self-discovery.

The pair married in 2015 and lead a quiet life, but as of late, "The Mask" star can't help but gush over her 7-month-old daughter Raddix Madden. She recently told Jimmy Fallon that she's overjoyed to live in a "little bubble" with her baby amid the pandemic.

Cameron Diaz spills on what it's like being a new mom and reveals her first concert.

"Before my baby was an excuse to stay home," she said. "Now I don't have to make that excuse. It's just what it is, and I get to be with her."