ESPN Scrambling to Figure Out Programming With Live Sports Shut Down

If games are canceled for a number of weeks or months, ESPN may be forced to get creative

Disney’s ESPN has long called itself the worldwide leader in sports. Now it will have to figure out what to do when there aren’t any.

On what could be called Black Thursday for major sports leagues, Major League Baseball and the National Hockey League suspended play, following the National Basketball Association’s lead on Wednesday. The National Collegiate Athletic Association followed by canceling March Madness, the annual men’s and women’s basketball tournaments that crown national champions, and all other winter and spring championships including the Frozen Four and the College World Series. The PGA Tour canceled the Players Championship after the first round and all subsequent tournaments until the Masters, which has also been postponed. Major League Soccer announced it is suspending play for 30 days.

That leaves all-sports networks -- particularly ESPN, which owns more rights to live games than any other media entity -- with several unprecedented problems. 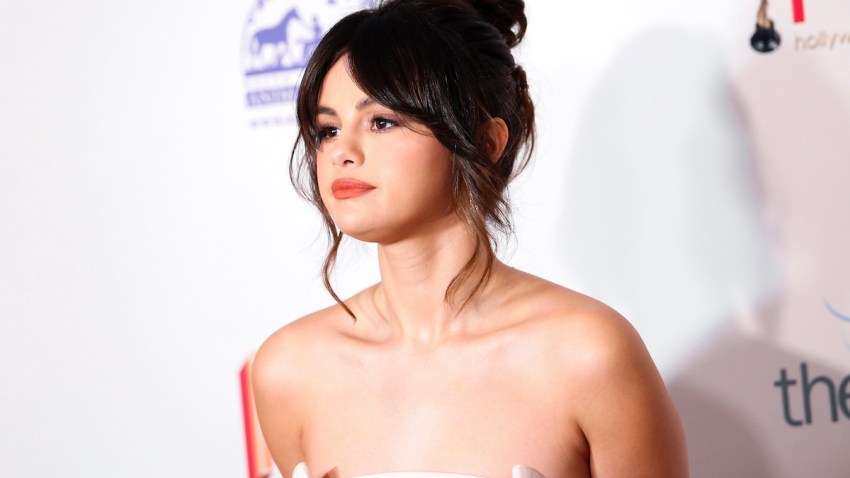 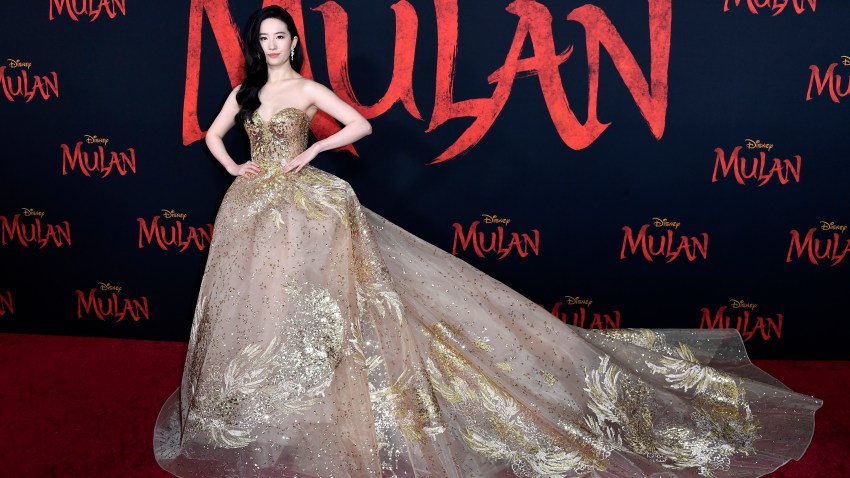 Most urgently, ESPN will need to broadcast replacement programming for the games that won’t be happening. In the near term, that includes NCAA conference championship games, NBA games and first-round NCAA women’s basketball tournament games. Beyond that, ESPN has additional live college sports on ESPN+, its streaming service, and other linear networks including ESPN2, ESPNU and ESPN3.

Extended cancellations of live sports is not only bad for ESPN, but for the entire traditional pay-TV business.

With millions of Americans already leaving cable for streaming services each year, losing live sports for months may convince a surge of new defectors to try life without cable, which typically costs between $60 and $100 per month -- and some are likely not to return even when sports come back. Disney makes about $11 billion annually from ESPN and its sister networks, between getting about $9 per month for all the ESPN networks in affiliate fees and earning about $2.75 billion in yearly advertising, according to research firm LightShed. ESPN has about 81 million subscribers, LightShed estimates.

How ESPN could fill the gap

ESPN executives are urgently discussing plans to fill air time, according to people familiar with the matter. With news still fresh about coronavirus cancellations, it’s likely ESPN will stick with hourly editions of SportsCenter, the network’s flagship live sports studio show, to fill gaps in the near term to update audiences on the ramifications of the coronavirus. ESPN will air SportsCenter from 5 p.m. ET until midnight on Friday, following “Get Up” live at 2 p.m. ET and “First Take” at 4 p.m. ET.

Next week, ESPN will get another shot in the arm of breaking sports news with the likely start of National Football League free agency, which will provide fresh material for several weeks. Free agency officially begins Wednesday, though deal news often starts to leak on Monday, when so-called legal tampering kicks off -- though even those dates are contingent on NFL players approving their new collective bargaining agreement on Saturday.

“We have great relationships with our league partners and are confident we can address all issues constructively going forward,” an ESPN spokesman said in a statement. “We are working closely with our partners during this unprecedented situation.  Our immediate focus is on everyone’s safety and well-being.”

If games are canceled for a number of weeks or months, ESPN may be forced to get creative. Here are some potential options beyond SportsCenter and the network’s regularly scheduled studio shows, which may run dry of news and “hot takes” if cancellations drag on:

However ESPN decides to fill air time, nothing like this -- entire leagues canceled for weeks or potentially months -- has ever happened before in the network’s history. The unprecedented turn of events will be a test for President Jimmy Pitaro, just two years into his job, and new Disney CEO Bob Chapek, who took the position less than a month ago.

Disney is also closing its theme parks, including Disney World and Disneyland in the U.S., for the remainder of March. The company will have to hope that Disney+, its on-demand streaming service, will pick up millions of new subscribers with parents and kids stuck at home under quarantine, to blunt the impending loss of revenue in what will almost certainly be a rough first and second quarter of 2020.

Circuit breakers, triggered for the first time in 20 years, pass a crucial test

Europe is now the ‘epicenter’ of the coronavirus pandemic, WHO says