The death of Queen Elizabeth II means many changes are in store for the United Kingdom, one of the biggest being money.

The long-reigning monarch's face is printed on decades worth of coins, bills, banknotes and more, however, all of those will change now that King Charles III has ascended the throne. As for how and when those changes will occur? Royal expert Jonathan Sacerdoti broke it all down in an exclusive interview with E! News.

"It's not like suddenly the cash in our pockets isn't going to be worth anything," he told E! News' Francesca Amiker. "Those things will be phased out gradually."

The changes won't begin until Charles' official portrait as King is decided upon, after which it will "be added to designs on banknotes and coins," said Sacerdoti, "and that will be something that eventually is phased in."

Charles' portrait will differ slightly from the portrait of his mother, whose side profile sees her facing to the right. Charles will face the opposite way, as it is tradition for portrait directions to alternate with each new monarch, according to the royal expert. 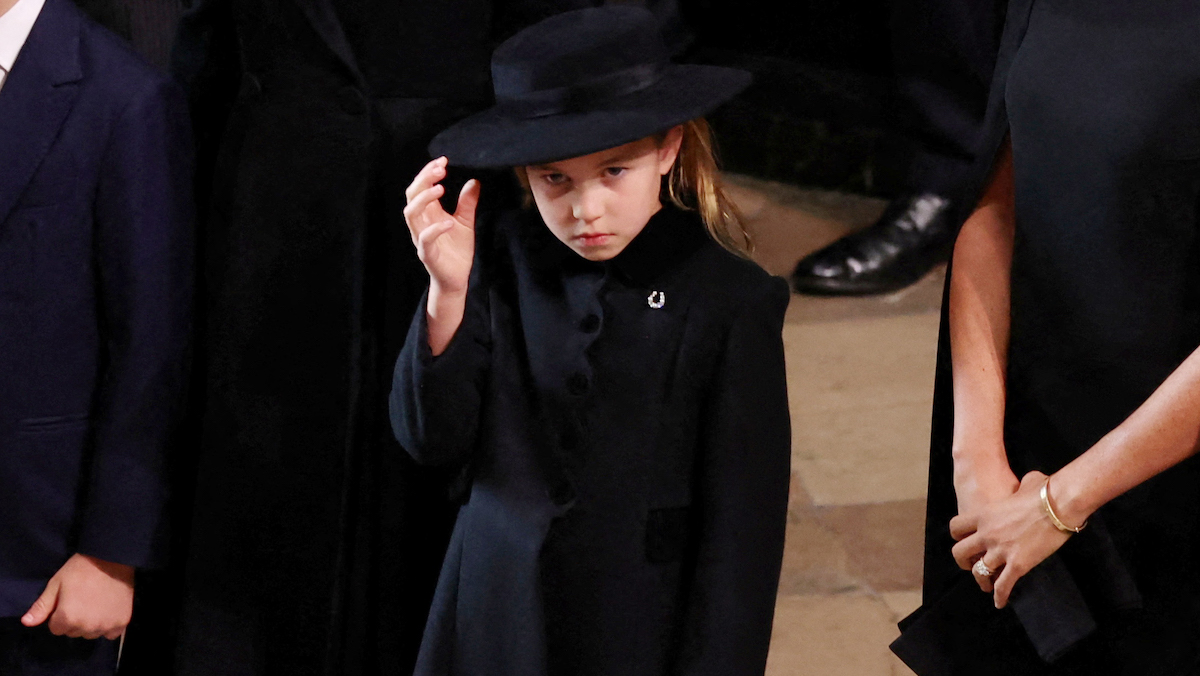 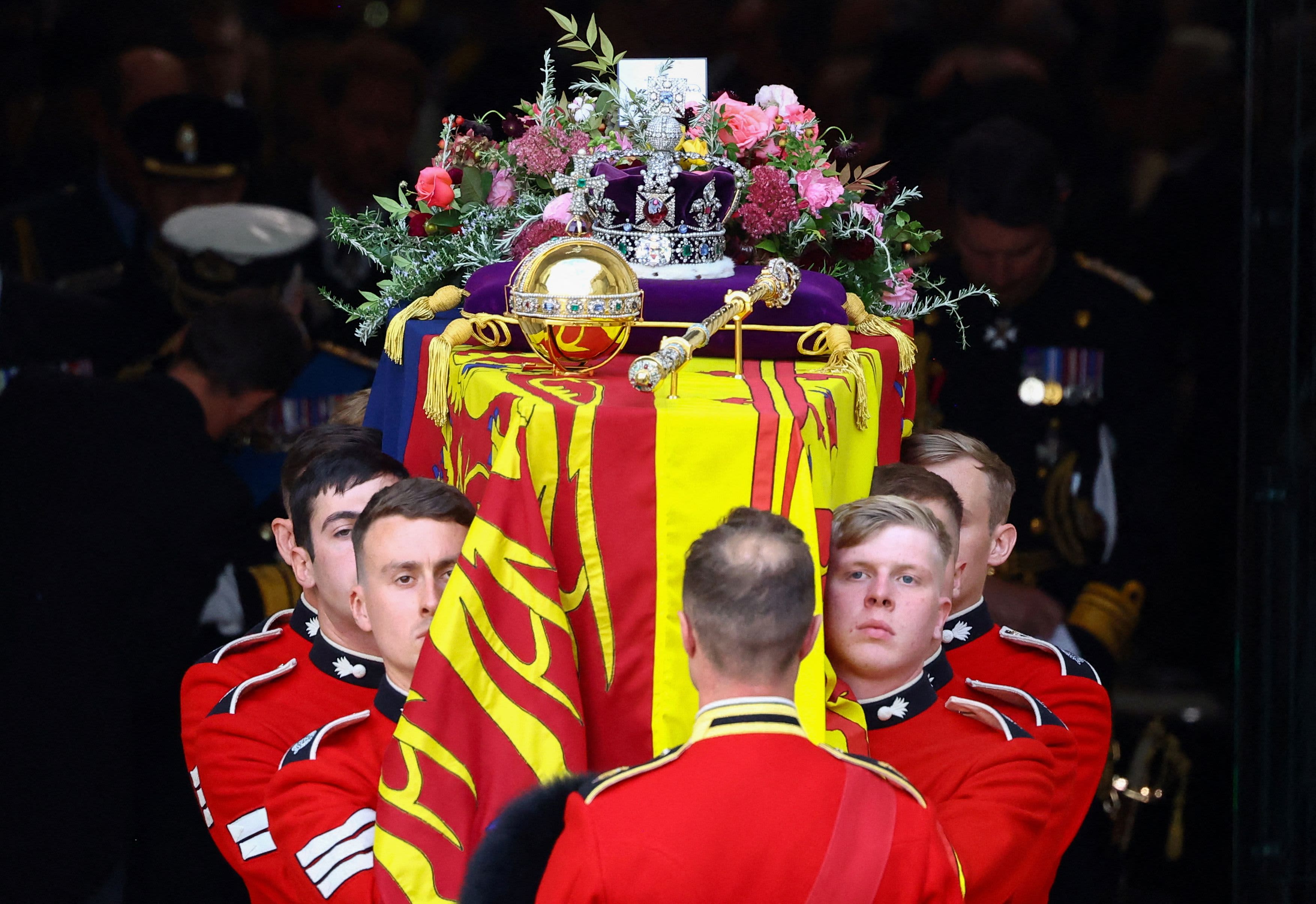 So, when the time comes for Prince William to become King, his portrait on pounds will face the same direction as his grandmother, with Prince George facing the opposite, and so on.

But money isn't the only thing that needs changing, though, as Sacerdoti said that the U.K.'s mailboxes "all bare the insignia of the Queen or the monarch at the time when they were created."

And with so many of the country's mailboxes featuring the Queen's face, Sacerdoti believes that "we'll see loads of the Queen's remaining for a long, long time." But over time, ones featuring Charles will be more common.

Charles officially became King following his mother's death on Sept. 8, though a date for his coronation has yet to be scheduled.