MSNBC is shuffling its weekday lineup, doubling the workload of Nicolle Wallace and giving “Meet the Press” anchor Chuck Todd an earlier shift.

Todd, whose “Meet the Press Daily” show on MSNBC had been airing at 5 p.m. ET, will move to 1 p.m. Wallace, the former Bush administration official and fierce critic of President Donald Trump, will add an hour to the one-hour program she had been doing at 4 p.m., the network said on Monday.

Ayman Mohyeldin, who had been anchoring a 5 a.m. news show, will get to sleep later and do the 3 p.m. hour that Ali Velshi had occupied. 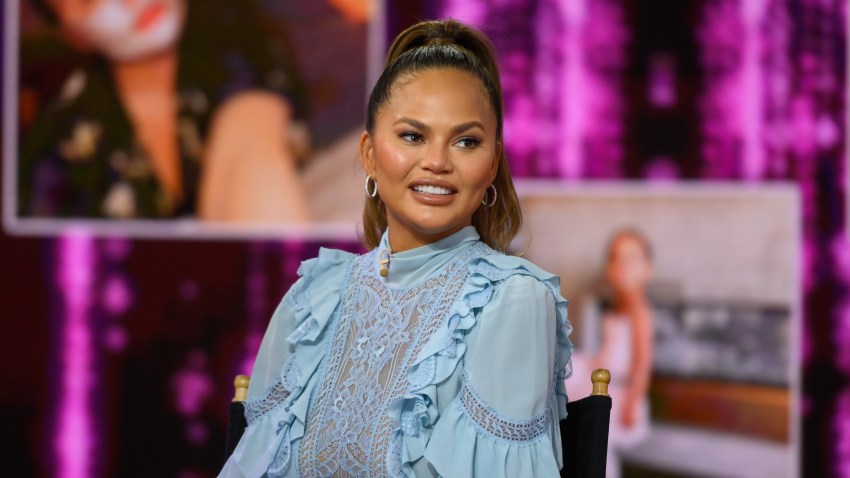 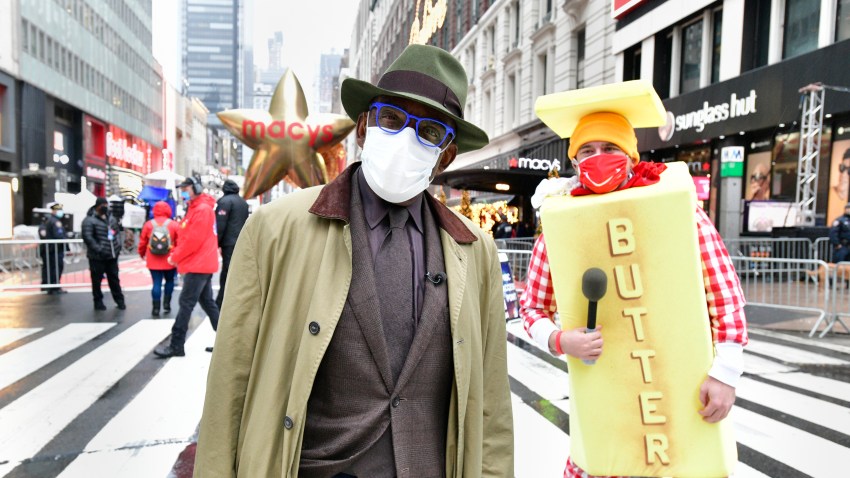 MSNBC hopes to become more competitive with Fox News Channel's ratings leader “The Five” and Wolf Blitzer's “Situation Room” on CNN at 5 p.m. Wallace's audience at 4 p.m. has been bigger than Todd's, and that's not a direction bosses want to see heading toward prime time.

Todd will increase his workload with a new weekly program on the NBC News Now streaming service, as well as anchoring around big political events online.