Kenneth Petty was convicted of attempted rape in New York in 1995 for an incident that occurred with a 16-year-old girl.

Rapper Nicki Minaj's husband, Kenneth Petty, was sentenced Wednesday in Los Angeles to probation and home detention for failing to register as a sex offender.

Petty, 44, was also ordered to pay a $55,000 fine as part of his sentence of three years' probation and a year in home detention, according to the U.S. Attorney's Office.

He pleaded guilty last year to the federal charge of failure to register. 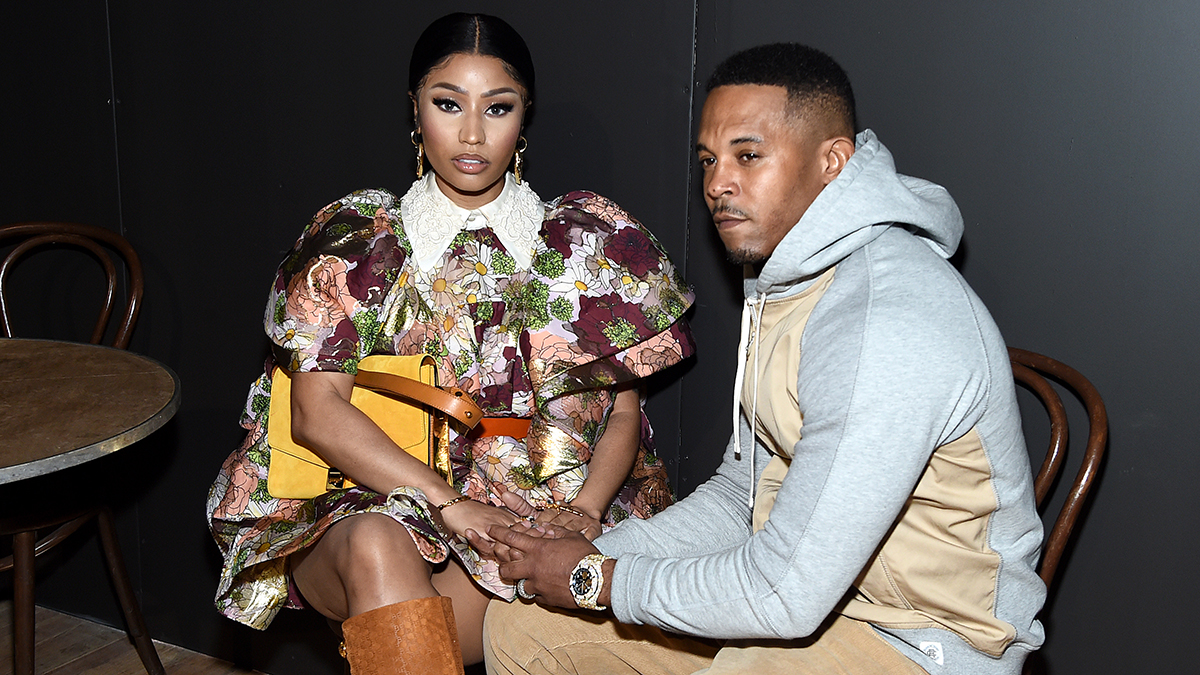 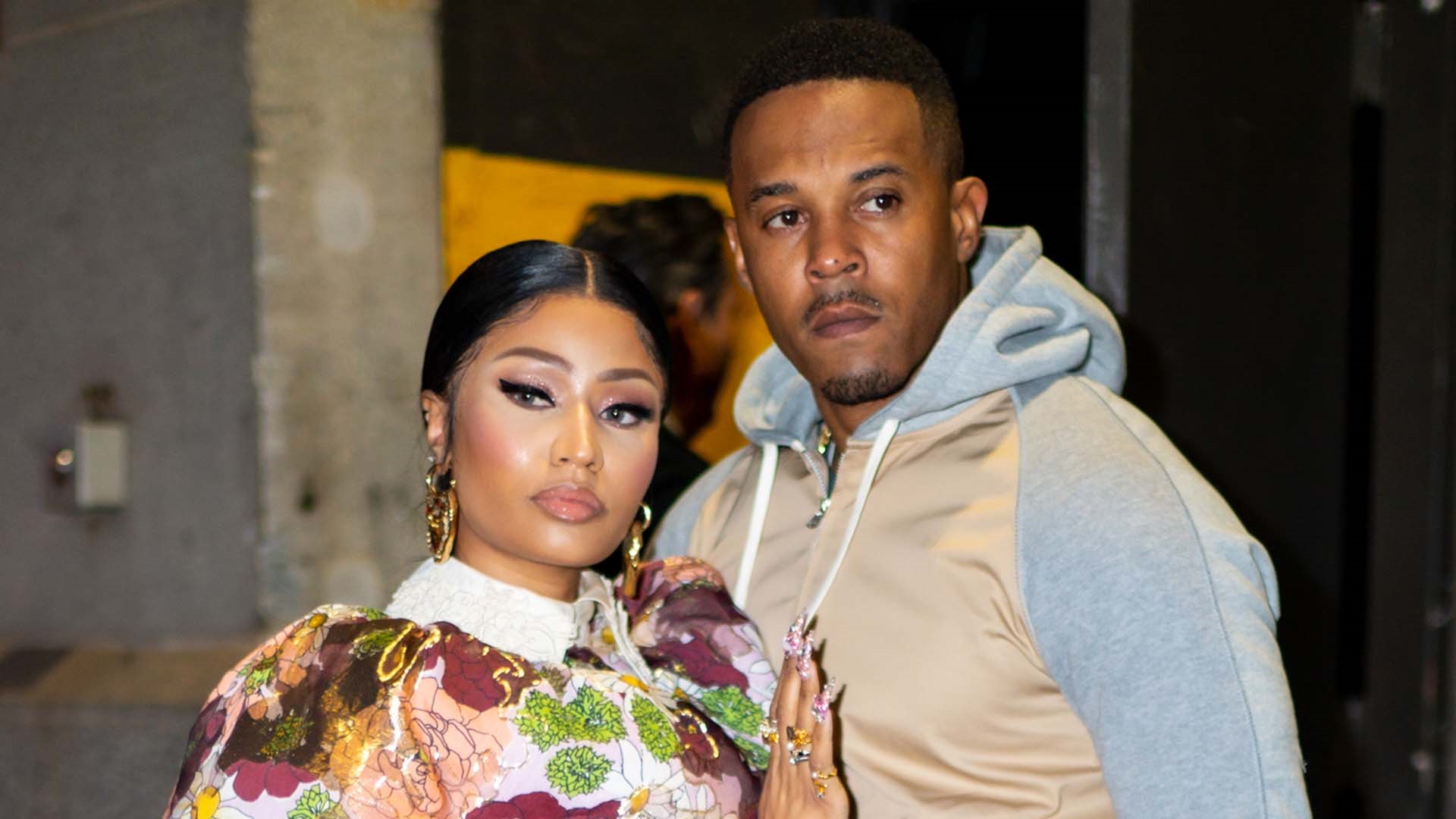 More than two decades before he married Minaj in 2019, Petty was convicted of attempted rape in New York in 1995 -- for an incident that occurred with a 16-year-old girl in September 1994. He served about four and a half years in prison and, as a condition of his conviction, he must register as a sex offender whenever he moves.

He and the "Bang Bang'' rapper moved to California after their marriage. The couple have a son who is nearly 2 years old.

The woman suing Nicki Minaj and her husband, Kenneth Petty, for alleged harassment and intimidation is speaking out in her first TV interview. Jennifer Hough joined Wednesday's "The Real" alongside her lawyer, Tyrone A. Blackburn, to share that she's "tired of being afraid" to share her side of the story publicly. Access Hollywood has reached out to Minaj's team for comment on Hough's interview. Attorneys for Petty previously declined to comment to NBC News when contacted about the lawsuit.
Copyright CNS - City News Service