The star of a cult classic Christmas movie is coming to plug in the holiday lights at a suburban Chicago restaurant this week.

According to a press release, on Tuesday evening, longtime actor and comedic star Chevy Chase will pay homage to his iconic role as Clark Griswold and recreate a scene from "National Lampoon's Christmas Vacation" at a Raising Cane's restaurant in suburban Morton Grove, located at 6881 W. Dempster St.

According to the release, Chase and Raising Cane's founder Todd Graves at 5 p.m. will "plug in" the restaurant's elaborate holiday lights display, featuring more than 13,000 lights.

Additionally, the display outside will include Santa Claus, his reindeer and other holiday decor inspired by the movie.

A food truck with free hot chocolate and carolers singing Christmas favorites will also join in on the festivities next Tuesday. 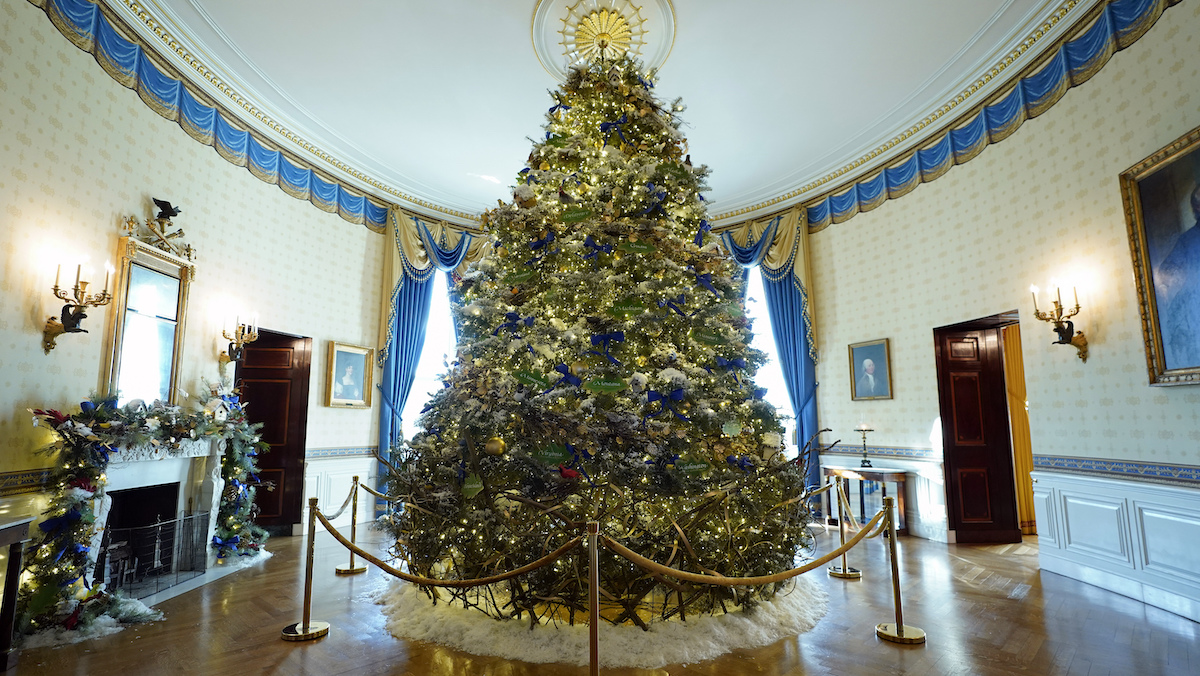 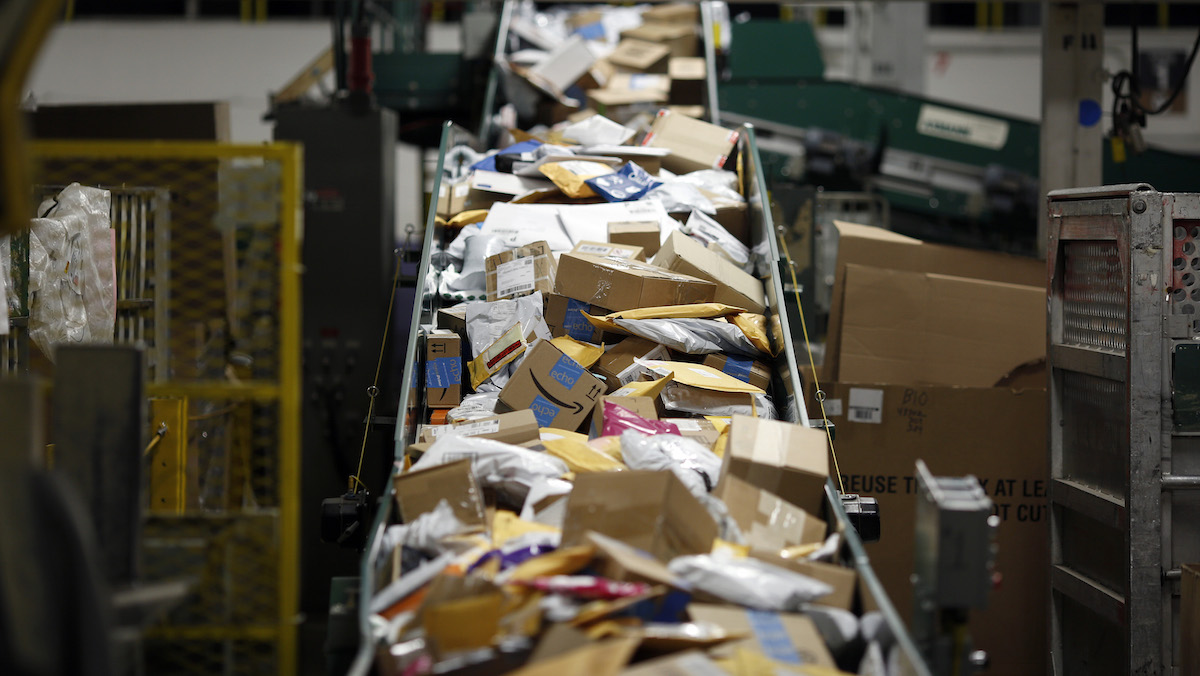 2022 Holiday Shipping Deadlines Near for FedEx, USPS and UPS 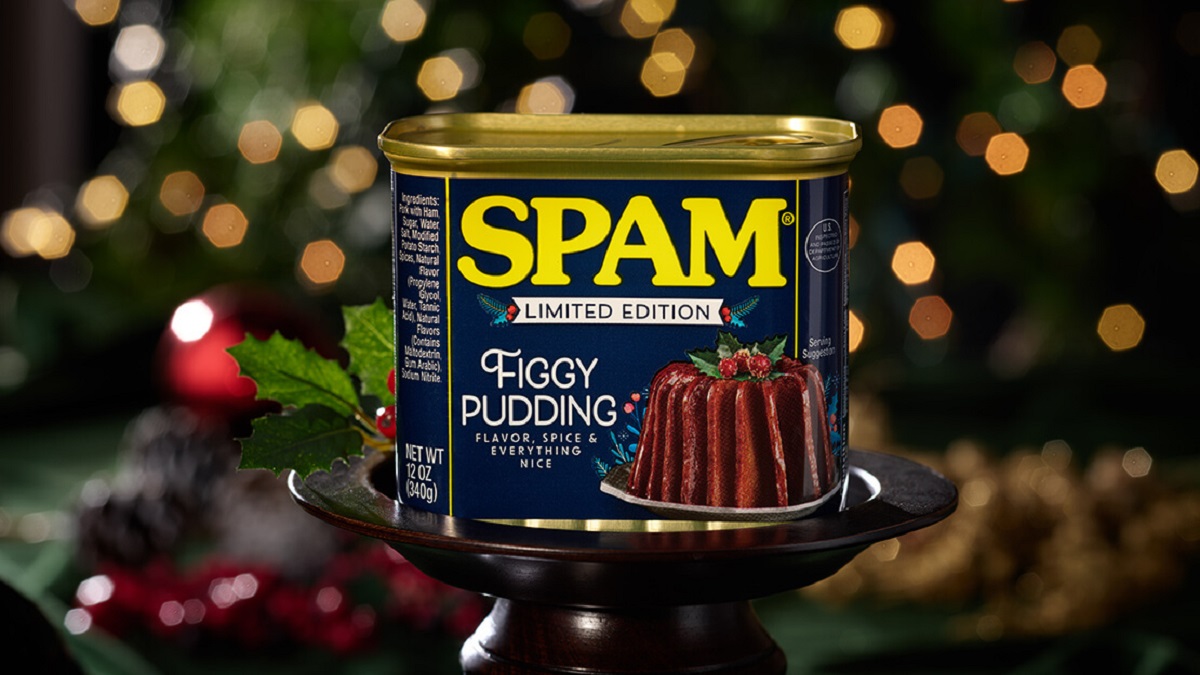