Dionne Warwick is a legend, once one of the biggest pop stars in the world. She's part of a family of superstars that includes Cissy and Whitney Houston. But another rising star in the family is credited for helping to bring Dionne closer to her fans online, her niece, Brittani Warrick.

Brittani says, “She's had Twitter for years, and that's what's hilarious to me.

"She's had it for a very long time. She was supposed to do a huge world tour in the pandemic, that she was doing a residency at Caesars and we had to come home and stay safe. And so I was like, ‘You know what? It would be really cool if people got to, like, talk to you.’ So she started tweeting out thoughts. And you know, I told her, you know, don't be afraid to be yourself because she's hilarious. “

Brittani says her aunt is a pro and knows that when you put yourself out there, people will have opinions and sometimes can be mean but that the superstar just brushes off trolls.

Brittani is so close to the singing legend that she was even characterized as part of a Saturday Night Live skit about her famous aunt.

“It was just this really surreal experience and the way that, you know, I got portrayed, my aunt and, you know, they had Punky, who's a new cast member, portrayed me. It was just very funny and fun. And they did a very good job,” says Brittani. 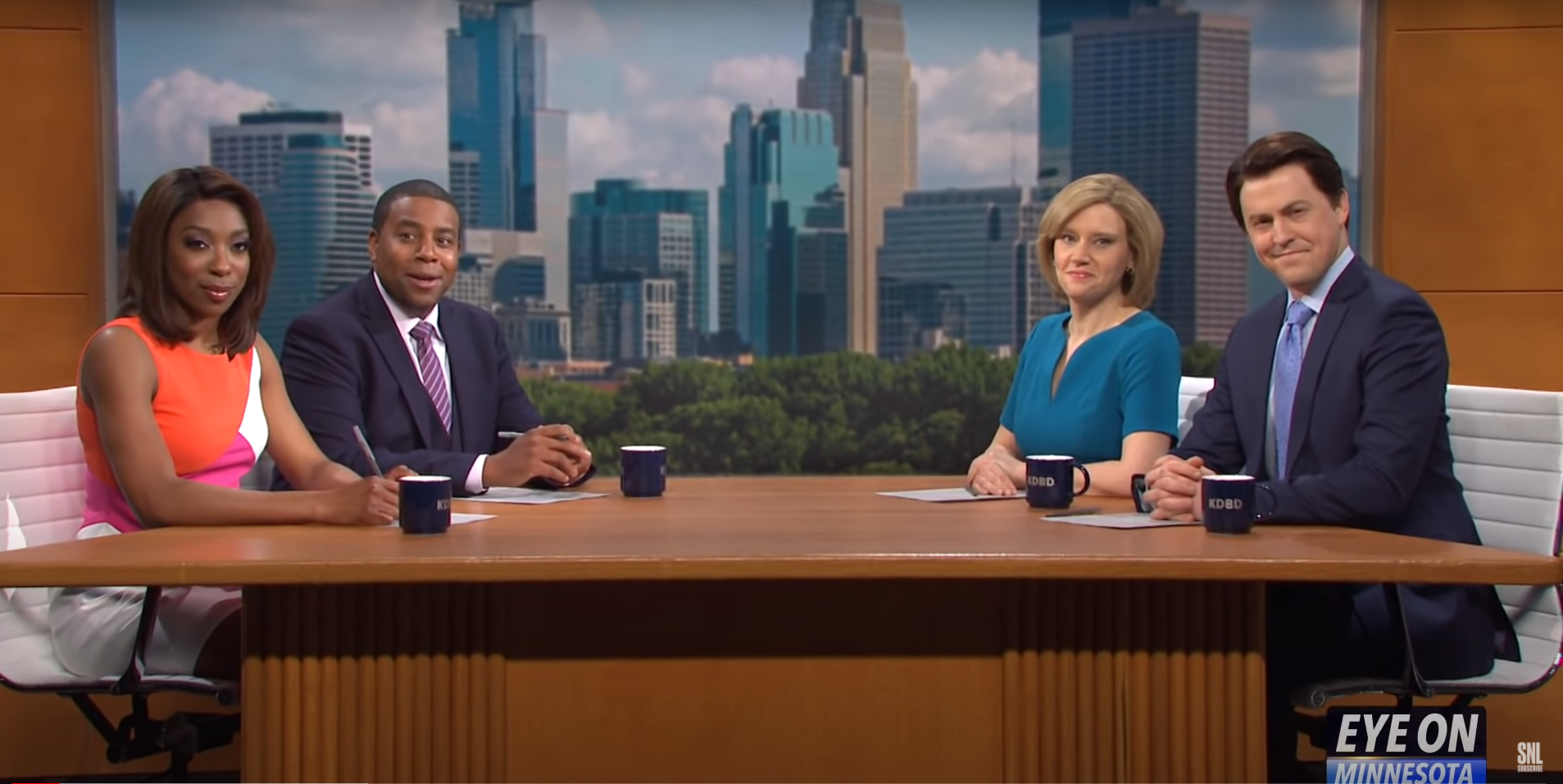 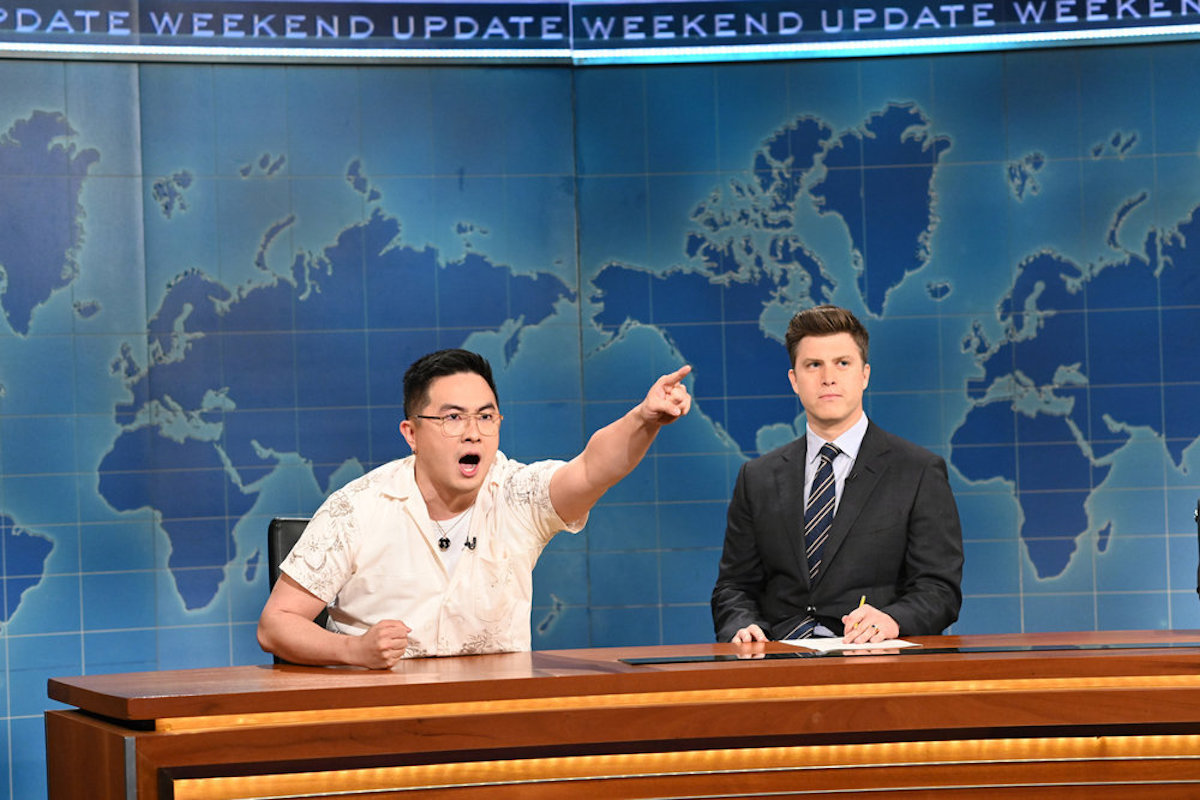 The Digital Agency President and Creative Director doesn’t just help other people find their online voices. She has a strong voice of her own.

“I am a mental health advocate. I'm very open to speak about it because I feel like the line of communication is open. It's sort of like a snowball effect. I want people to feel comfortable speaking about their experiences,” she says.

Right now she’s “doing something called a strategy playlist where I, you know, pick one song that maybe people have not heard that sort of is in the background. And then I create a strategy throughout the week and I share a tip of the day.”