"$200,000 dollars could change my life significantly. He appealed to me, and he got me,” Ed Gallin said.

Ed Gallin doesn’t use Facebook Messenger much, but he was happy to get a “hello” from someone he thought was his sister-in-law last November.

“She said have you signed up for the IRS grant,” Gallin explained. “She said well there is a grant now available to seniors, and it’s going to go away, and you can apply to anywhere from $90,000 to $850,000 dollars.”

Gallin trusted her and followed her instructions, applying via text message for what he thought was a $200,000 dollar tax free federal grant. He says he heard back from someone claiming to be an IRS agent, who told him he was approved for the grant, and just needed to send a $2,000 dollar money order up front.

“I was tempted,” Gallin said. “It was a minimal risk. I was tempted. $200,000 dollars could change my life significantly. He appealed to me, and he got me.”

He sent the $2,000 dollars, and then even more money. He was told to send  “clearance fees” to release his grant funds.

“I think I realized it was a scam when I left FedEx with my grandson, and had mailed $3,000 dollars in cash, supposedly to the IRS,” Gallin said.

He says the agent tried to get him to pay $20,000 dollars, and divulge credit card information, passwords, and pin numbers — which he refused to do. It turns out those messages Ed thought were coming from his sister-in-law, were really coming from an imposter account. 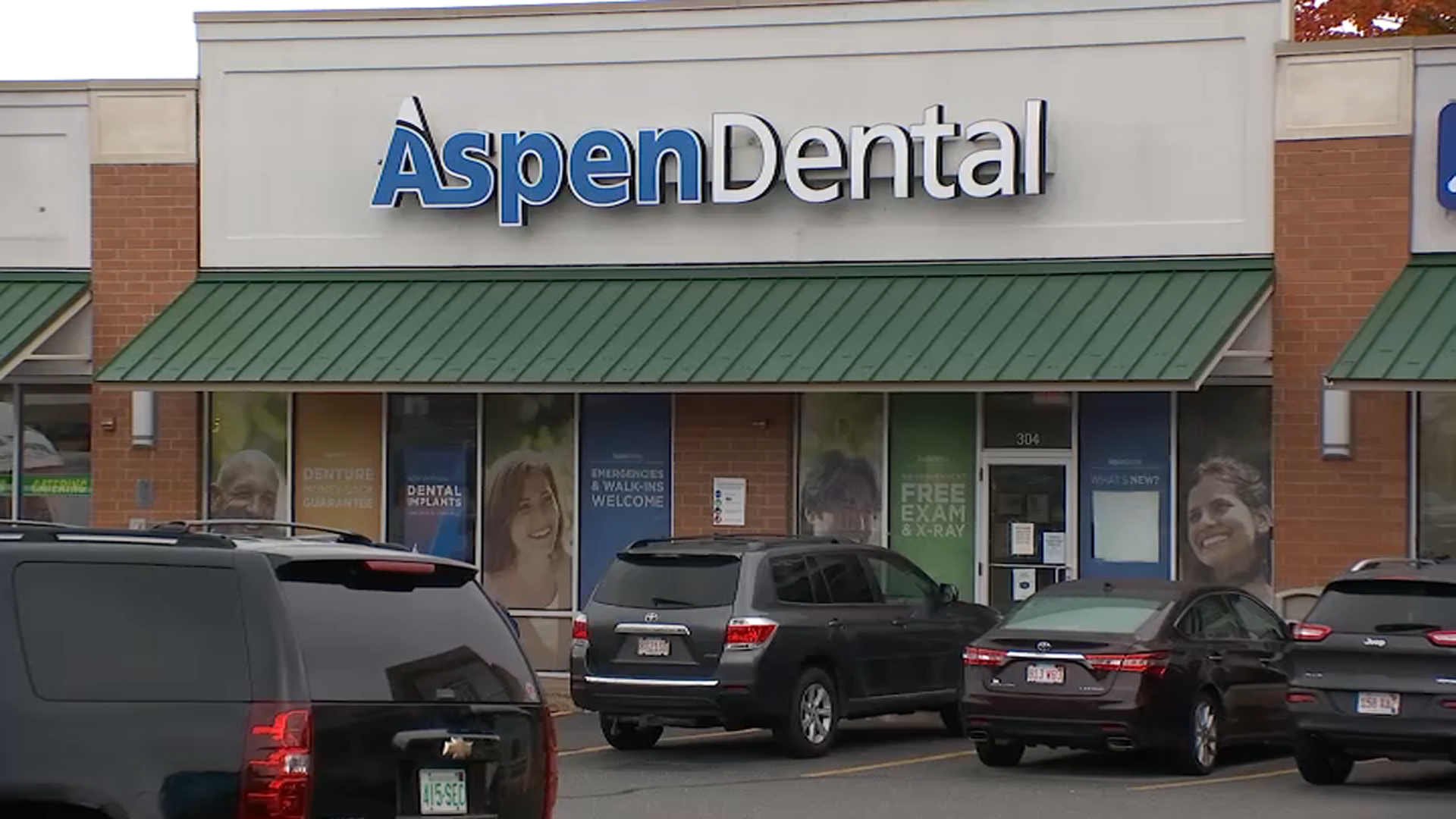 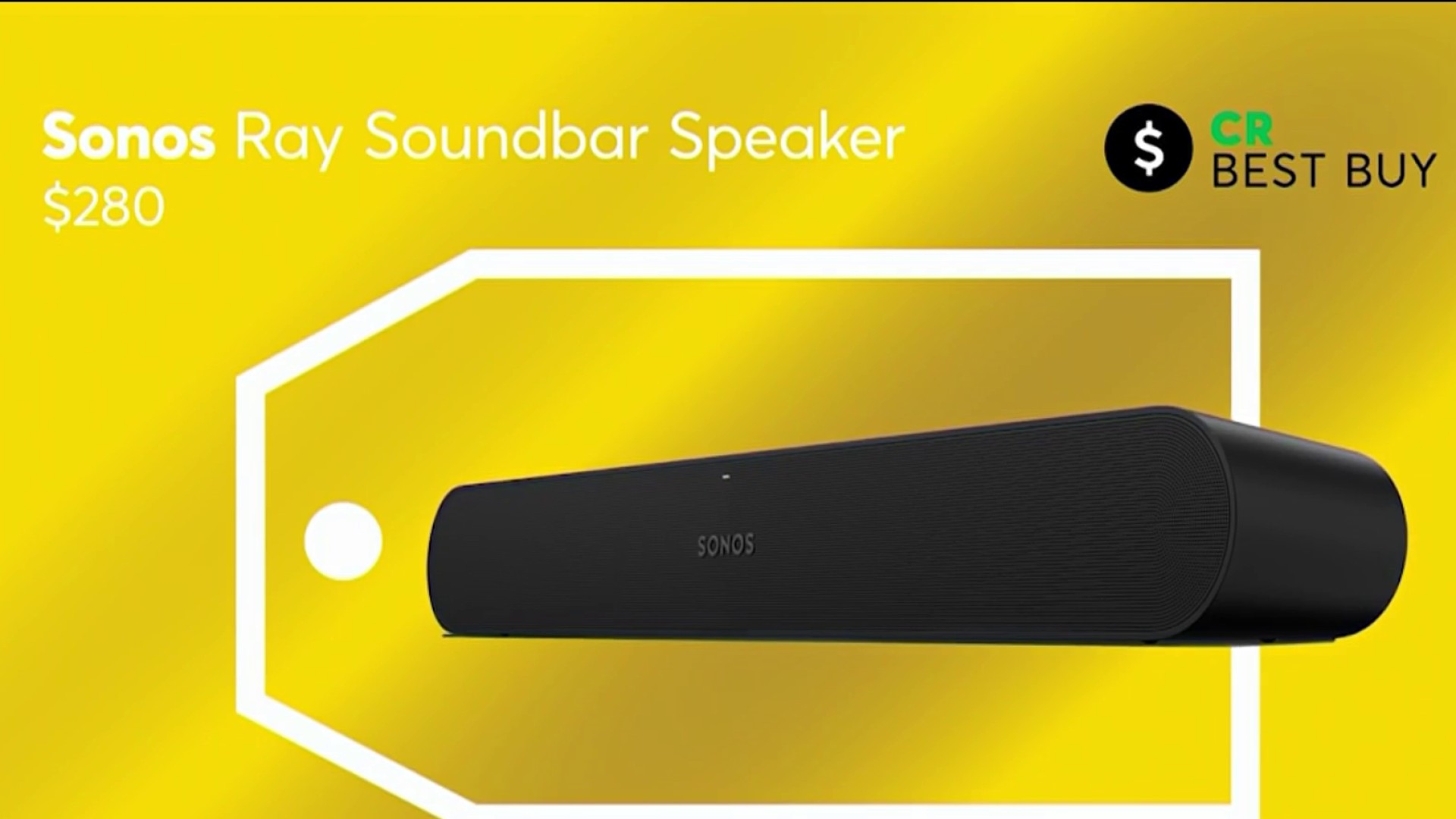 The Best Gifts for the Techie in Your Life

Pat McDonald with GreatHorn, a cyber security company in Waltham, says online criminals can be convincing.

“It takes 20 seconds to set up a new email address to make a new Facebook account,” McDonald said. “They are finding new ways to be clever, and trick you, and that’s not going to stop. If you’re speaking to someone you think you know, and they are asking you to do something on a site like Facebook or email, then call the person — double check.”

“I think it’s worthwhile to go in, and check your friend group, especially if you are adding people frequently,” McDonald said. “That way you can make sure no one has gotten in twice, and there are no copies of the same person.”

Facebook tells NBC10 Boston they removed billions of fake accounts from their site last year, and block millions of attempts to create fake accounts every day, so be cautious when accepting friend requests, and routinely look through your friend group.