Domestic violence advocates say for victims, social distancing and isolation amid the coronavirus pandemic can put them at even greater risk

The message from public health officials around the country is to stay home.

But what if home isn’t a safe place?

Domestic violence advocates say for victims, social distancing and isolation amid the coronavirus pandemic can put them at even greater risk.

Leah Putnam said her abuser could snap on a dime. She didn’t leave the first time he grabbed her arm, or the times he slammed her against the wall. It was after her abuser tried to strangle her, pregnant with their child, that she got out.

“You can go from everything’s fine to the next thing you know, you’re pinned down and pretty much begging for your life,” she said.

Jessica Brayden, who heads the domestic violence prevention agency Respond, Inc. in Somerville, Massachusetts, said she and other advocates fear the pandemic is putting victims in more danger. The message to stay home, coupled with financial stress, job loss, and kids staying home from school, can trap victims and trigger abusers, she said.

“If you can isolate someone, you have more opportunity to control them,” she said.

In just the last week, police say two women were killed in alleged domestic violence homicides on the Cape. In both cases, male suspects pleaded not guilty and are being held without bail. 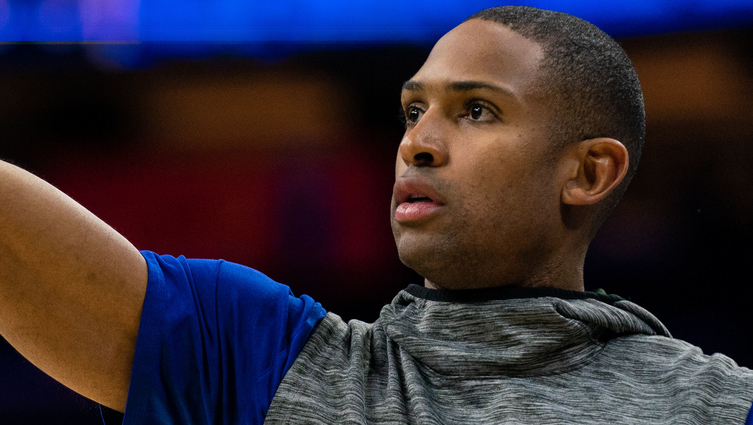 Respond, Inc. and other social service agencies have gotten creative to help victims with restraining orders, safety plans, shelter and virtual support groups. But several of the groups tell the NBC10 Boston Investigators hotline calls are actually down.

“People can’t get to a phone,” Brayden said. “They have no time alone to get through a call.”

It’s too early to tell whether domestic violence calls to police have gone up as more restrictive social distancing measures were enacted in Massachusetts in recent weeks. But based on what they’re seeing, advocates say the problem is getting worse.

Robbins said her group is also hearing of a drop in rape kit exams.

Robbins worries sexual assault victims are staying out of hospitals to avoid being exposed to the novel coronavirus.

“That’s a serious concern because that’s about evidence collection in a timely way,” she said.

Advocates advise those who are in danger to call 911. If you can safely get out of the house for a walk, or to visit the store, you may be able to more freely message a help center, or get word to someone you trust for help.