The bridges are being replaced due to structural deficiencies

An effort by the state Department of Transportation to replace or repair eight bridges on the Massachusetts Turnpike this summer with minimal disruption to weekday commuters is underway.

Work on what's known as the "Acceler-8'' project on the highway's Boston/Worcester corridor will take place over eight weekends, the agency said in a statement. Work is expected to conclude Aug. 16, with a construction break over the Fourth of July weekend.

The other bridges that will be fixed are those over Cordaville, Flanders and Parkerville roads.

In today’s Daily Debrief, the Biden administration asks the Supreme Court to reinstate the death sentence for the Boston Marathon bomber, even though Joe Biden is the first sitting president to publicly call for an end to the death penalty. Also the COVID State of Emergency is officially over in Massachusetts, and that means some popular pandemic policies have lapsed. Plus, the story behind that mysterious new billboard on the Mass Pike, and the Girl Scouts have millions of boxes of unsold cookies.

The bridges are being replaced due to what Gulliver described as structural deficiencies.

"We have to do a fair amount of maintenance on them to keep them in a safe operating condition,'' he said.

The short bridges lend themselves to a rapid replacement using prefabricated bridge units, he said.

More on the Mass. Pike 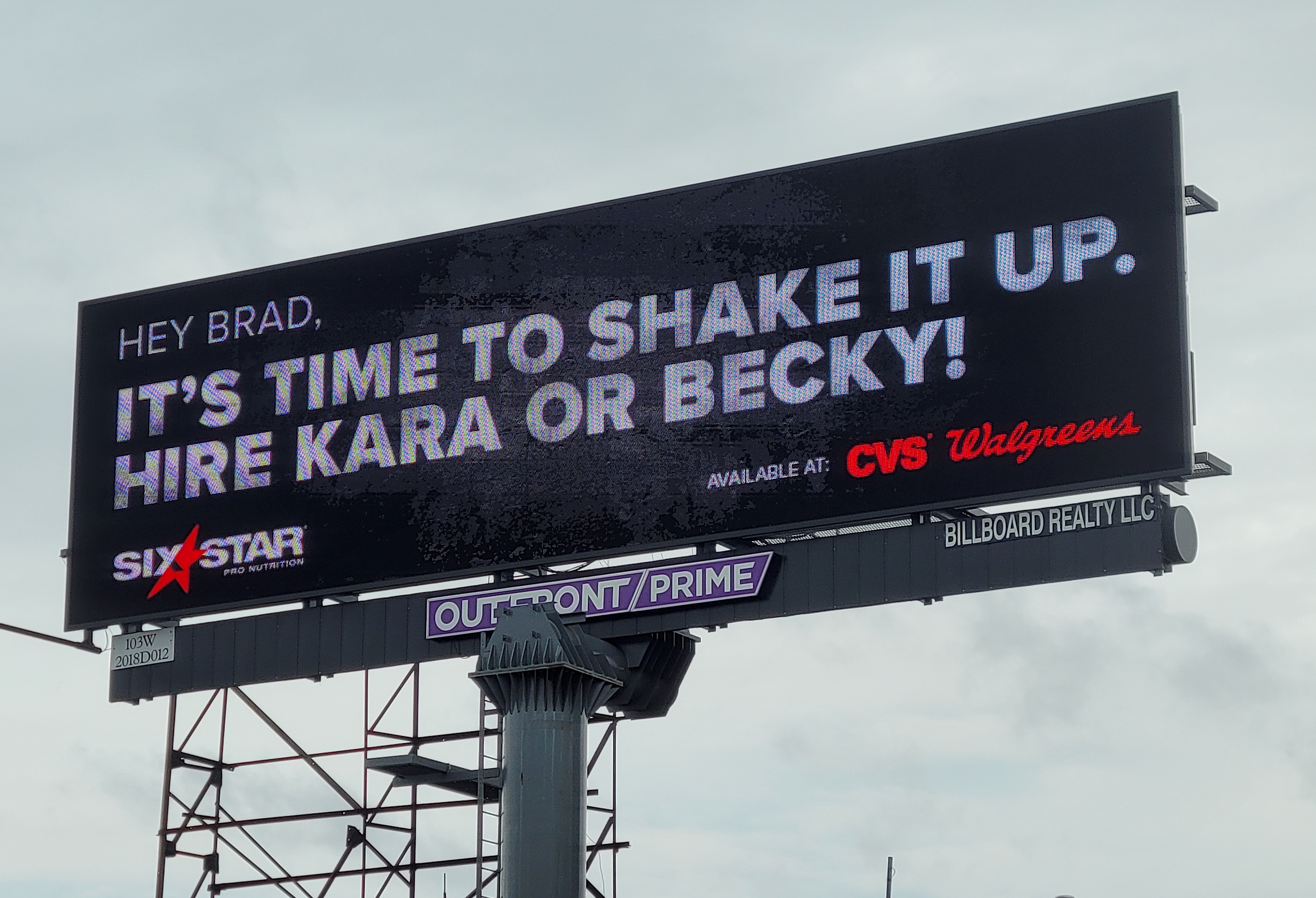 What's the Story Behind That Mysterious Billboard on the Mass Pike? 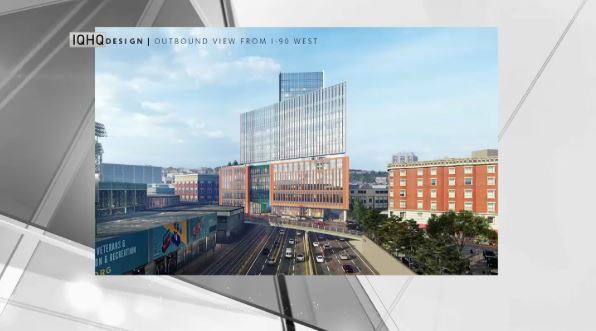