Mission Nearly Impossible This Spring: Finding a Home to Buy

Despite the scant supply, U.S. home sales are expected to rise this year, economists say

Anyone eager to buy a home this spring probably has reasons to feel good. Job growth has been solid. Average pay is rising. And mortgage rates, even after edging up of late, are still near historic lows.

And then there's the bad news: Just try to find a house.

The national supply of homes for sale hasn't been this thin in nearly 20 years. And over the past year, the steepest drop in supply has occurred among homes that are typically most affordable for first-time buyers and in markets where prices have risen sharply. 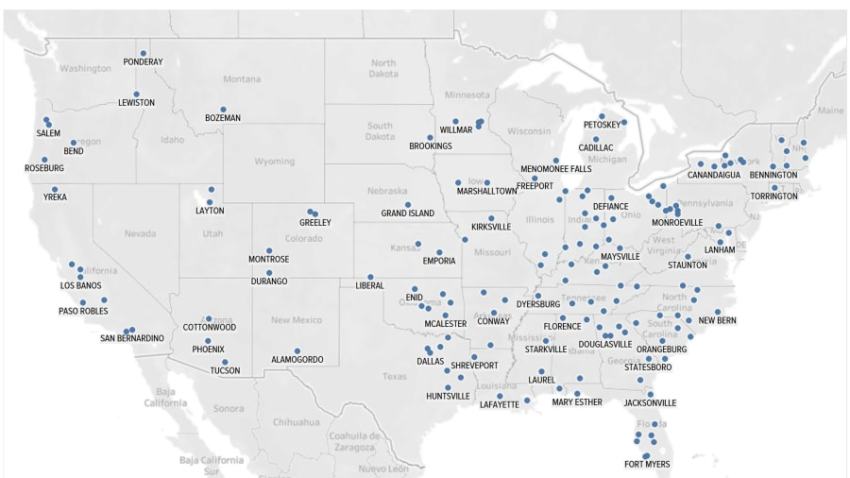 US Economy 8 hours ago 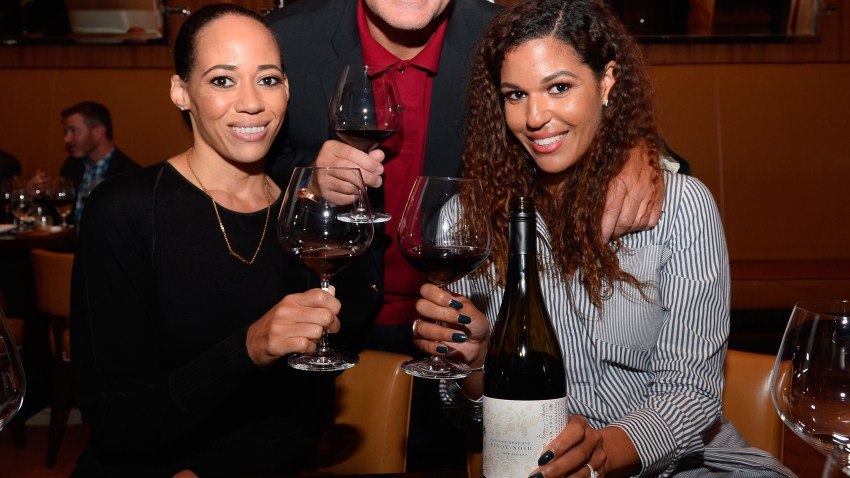 In markets like San Diego, Boston and Seattle, competition for a dwindling supply has escalated along with pressure to offer more money and accept less favorable terms.

"Sellers will have the edge again this year," said Ralph McLaughlin, chief economist for Trulia, a real estate data provider. "Homebuyers are really going to be scraping the bottom of the barrel as far as housing choice is concerned."

The intensity of the competition this spring has surprised even sellers like Kathleen Mulcahy, a 37-year-old product manager in Seattle.

Within a week of listing her one-bedroom, one-bath condo, Mulcahy received 21 offers — all above her asking price of $398,000. Most of the offers came with built-in triggers to automatically rise in case a rival bidder sweetened a bid. In the end, she accepted an offer of $500,000 — all cash.

"A lot more than I expected," Mulcahy said.

Yet the changed landscape cuts both ways: Facing higher prices and competition herself, Mulcahy has decided for now to put off buying another home.

"There's very little available, and it's just too expensive right now, so I'm going to wait," she said. "I'll probably rent for two or three years."

About 1.75 million homes were for sale nationally at the end of February, according to the National Association of Realtors. That's down 6.4 percent from a year earlier and only slightly up from January, when listings reached their lowest point since the association began tracking them in 1999. All told, the supply of homes for sale has fallen on an annual basis for the past 21 months.

Among the factors that have fueled the decline in homes for sale:

— Since 2008, the average time homeowners have stayed in their houses before selling has doubled to nearly eight years, according to Attom Data Solutions.

— Many homeowners aren't selling for fear they wouldn't find a new home they would like and could afford. Some who had locked in ultra-low fixed mortgage rates may be reluctant to take on a new loan at a higher rate. Others may wish to sell but can't because they own one of the 3.2 million homes worth less than what's owed on their mortgage.

— Some homeowners own other properties they rent out and have little incentive to give up the steady rental income, especially while they're also benefiting from rising home values.

— Investors, who typically keep properties for disproportionately long periods, own a larger share of houses. Between 2006 and 2016, the share of U.S. single-family houses and condos owned by investors averaged around 30 percent, according to Attom, and reached 35 percent last year.

Nor are builders replenishing the stock of new homes fast enough. Though the pace of building has been rising, it has yet to make up for years of sluggish construction growth that followed the housing bust. Builders complain that they can't build more homes because of a lack of ready-to-build land, costly regulations and a chronic shortage of skilled construction workers.

"We're building homes now at a 65 percent of the rate we have historically," McLaughlin said. "The long-term solution to this scenario is building new homes."

Despite the scant supply, U.S. home sales are expected to rise this year, economists say. Fueled by job growth, pay raises and still-low loan rates — and perhaps fearful of being left out as more homes are snapped up and prices rise further — many people are looking to buy.

Sales of previously occupied U.S. homes surged 5.4 percent in February from a year earlier, according to the NAR. In January 2016, 16.5 percent of the homes on the market were sold. This January, it was 19 percent, according to Trulia.

As prices have risen in response, so have the financial obstacles to homeownership. The median sales price has surged 7.7 percent from a year ago to $228,400, more than double the pace of average pay gains. And qualifying for increasingly expensive homes will become even harder should mortgage rates continue to rise this year, as many economists predict. The average rate on a 30-year, fixed-rate mortgage recently hit 4.1 percent; last year, it averaged 3.65.

The homes that are on the market are less affordable to a growing proportion of the population, according to research from Realtor.com. Entry-level buyers will likely have the most difficulty finding a home they can afford this spring.

The coastal markets are among the tightest, reflecting years of declines in homes for sale. Seattle's inventory is 20 percent lower than it was in the first three months of last year. It's down 66 percent since 2012, according to Trulia.

But even many inland markets have only a limited supply of homes for sale. Three such metro areas experienced the sharpest drop in supply over the past year, according to Trulia: Dayton, Ohio (-29 percent); Gary, Indiana (-27.6 percent); and Minneapolis-St. Paul (-24.9 percent).

Some areas did buck the trend, including Miami, where inventory jumped this year by more than 43 percent.

But even in housing markets where the supply has grown over the past year, prices have risen briskly. Take Denver. Its inventory was up 6.5 percent in the first quarter. Yet it was still down 61 percent from its 2012 levels. That's one reason why sellers there are fetching multiple offers.

On average, sellers are receiving five to seven offers this spring, said Stephanie Collins, a Redfin agent in Denver. She had one home this year that drew 15 offers. Another got 52.

Sellers are also persuading buyers to provide other enticements, like agreeing that a deal becomes official only after the seller finds another home.

"In our market," Collins said, "you can't just start at your price point and hope to get a good deal."

Offering more money than the next bidder may not always work. Some sellers now expect buyers to waive some protections that have allowed buyers to cancel a deal without losing their deposit should some precondition not be met.

Examples include a professional home inspection to ensure that no major surprise repairs are needed, or requiring a seller to replace an older appliance, or asking for a final walkthrough of the property before finalizing the deal.

After months of looking for a home, Alaina Donofrio recently bought a 700-square-foot, one-bedroom house in Denver. Hoping to dissuade rival bidders, she agreed to pay $18,000 above the seller's $308,000 asking price.

That wasn't all she had to do.

Donofrio also surrendered the right to back out of the contract if a home inspection turned up any major problem. And she agreed not to ask the seller to make any repairs. She also pushed back the closing date to give the seller more time to move.

"Basically I'm buying it as-is," said Donofrio, a 45-year-old database administrator. "It was really difficult to find something in the price range I wanted and where I wanted. It's pure luck that it did."