This Is the Smartest and ‘Least Costly' Way to Help Your Kids Learn Faster, Says One Researcher

Many kids desperately want to learn a new skill, but they hesitate to practice because they're afraid they'll fail or won't be good at it. They want to be flawless from the start, or at least not make a fool of themselves.

Even to parents, failing feels scary. The higher the stakes, the more courage is required. So adults, too, often refrain from learning and trying new things.

But a friend of mine who teaches Spanish sees it differently. As an exceptional student himself (a graduate of Princeton and Stanford Law School), he found that embracing failure leads to accelerated learning.

He gives each of his students a bag full of 1,000 beads, and every time they make a mistake (e.g., talking to someone else in the language), they take out one bead.

When the bag is empty, they will have achieved "Level 1" mastery. The faster they made those mistakes, he told me, the faster they progressed and processed information.

There is no learning without mistakes. But our culture teaches kids that mistakes are costly, resulting in everything from lower grades to feelings of shame to being teased or even bullied by peers. 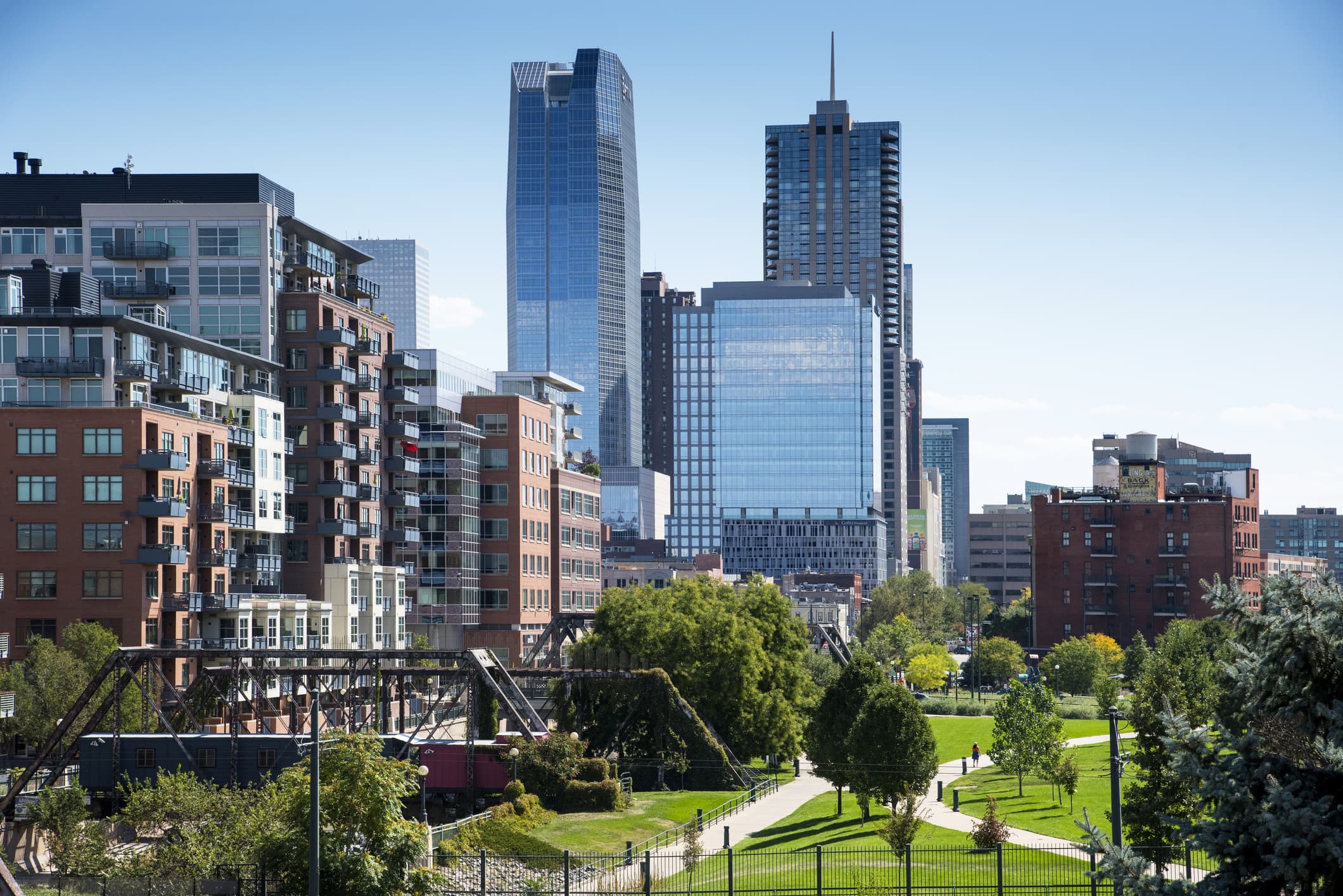 The 10 Best States to Find a Job Right Now, According to New Research 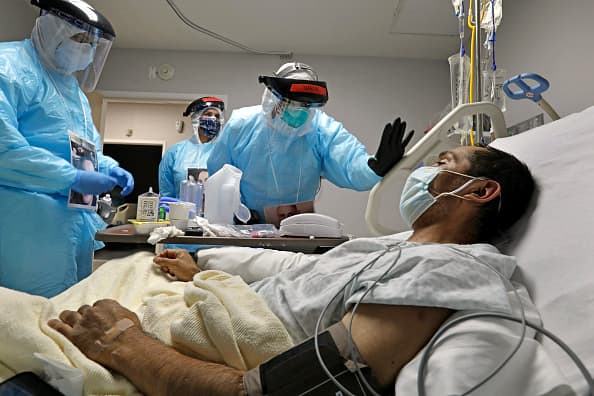 Millions Suffer From Long Covid — and It Costs Them $9,000 a Year in Health-Care Expenses, on Average

This is why we want our kids to find ways to experience — and learn from — failure ... as easily and as cheaply as possible.

For example, when our children were younger, my wife and I wanted them to have the chance to be a little wasteful with money — while the stakes were still low. After all, we'd much rather they made mistakes with their allowance between the ages of eight and 10 than make mistakes with their life savings as adults.

So we gave them three glass jars: One for charity, one for saving, and one for spending. When they received their allowance, it was up to them to divide the money. We didn't advise on how much should go into each jar. We wanted them to make the decisions, especially the bad ones.

Our son once spent $40 of his allowance on an electric racing car — and regretted it afterward. Had he waited a few weeks longer, he'd have enough money to get the LEGO set that he wanted more.

Now he's a teenager and is saving up for a major service mission he wants to go on that will cost thousands of dollars, and I am confident he won't regret it. That's because he got to learn from his mistakes when the risks were lower.

The value of 'learning-sized mistakes'

To make effortless progress on what matters, parents must encourage "learning-sized mistakes." This doesn't mean giving kids permission to consistently do poor-quality work, it's simply letting go of the absurd pressure to always do everything perfectly and right.

As LinkedIn co-founder Reid Hoffman once told Ben Casnocha, his newly hired chief of staff: "In order to move fast, I expect you'll make some foot faults. I'm OK with an error rate of 10% to 20% ... if it means you can move fast."

"I felt empowered to make decisions with this ratio in mind," Ben recalled in a Harvard Business Review article, "and it was incredibly liberating."

Not surprisingly, Hoffman also advocates the same philosophy in entrepreneurship and business. "If you're not embarrassed by your first product," he said, "you released it too late."

Every great achievement started with failure

There will be moments where your kid feels like she's on shaky ground with some meaningful challenge she has taken on. Talk to her like you would talk to someone just learning to walk: "You've taken the first step. You may feel wobbly, but you've begun. You're going to get there."

Greg McKeown is the author of "Effortless: Make It Easier to Do What Matters Most." His research specializes in leadership and the tools for success. Greg is also the host of the popular podcast, "What's Essential" and has worked with clients including Apple, Google, Facebook and Salesforce. His work has appeared in The New York Times, Harvard Business Review and NPR. Follow him on Twitter, LinkedIn and Instagram.