SINGAPORE — Shares in Asia-Pacific were mixed on Tuesday, as investors continued monitoring developments surrounding the Covid situation in mainland China as well as movements in the Japanese yen.

U.S. inflation data is also expected to be out later Tuesday stateside and could provide more clues on the outlook for Federal Reserve policy.

Over in Hong Kong, the Hang Seng index edged 0.52% higher, finishing the trading day at 21,319.13. Shares of Tencent and NetEase rose 3.62% and 4.21%, respectively, after Chinese regulators approved new games for monetization following a months-long freeze.

The World Health Organization said Monday it is monitoring the Covid situation in mainland China, where officials have been battling a major surge in cases. 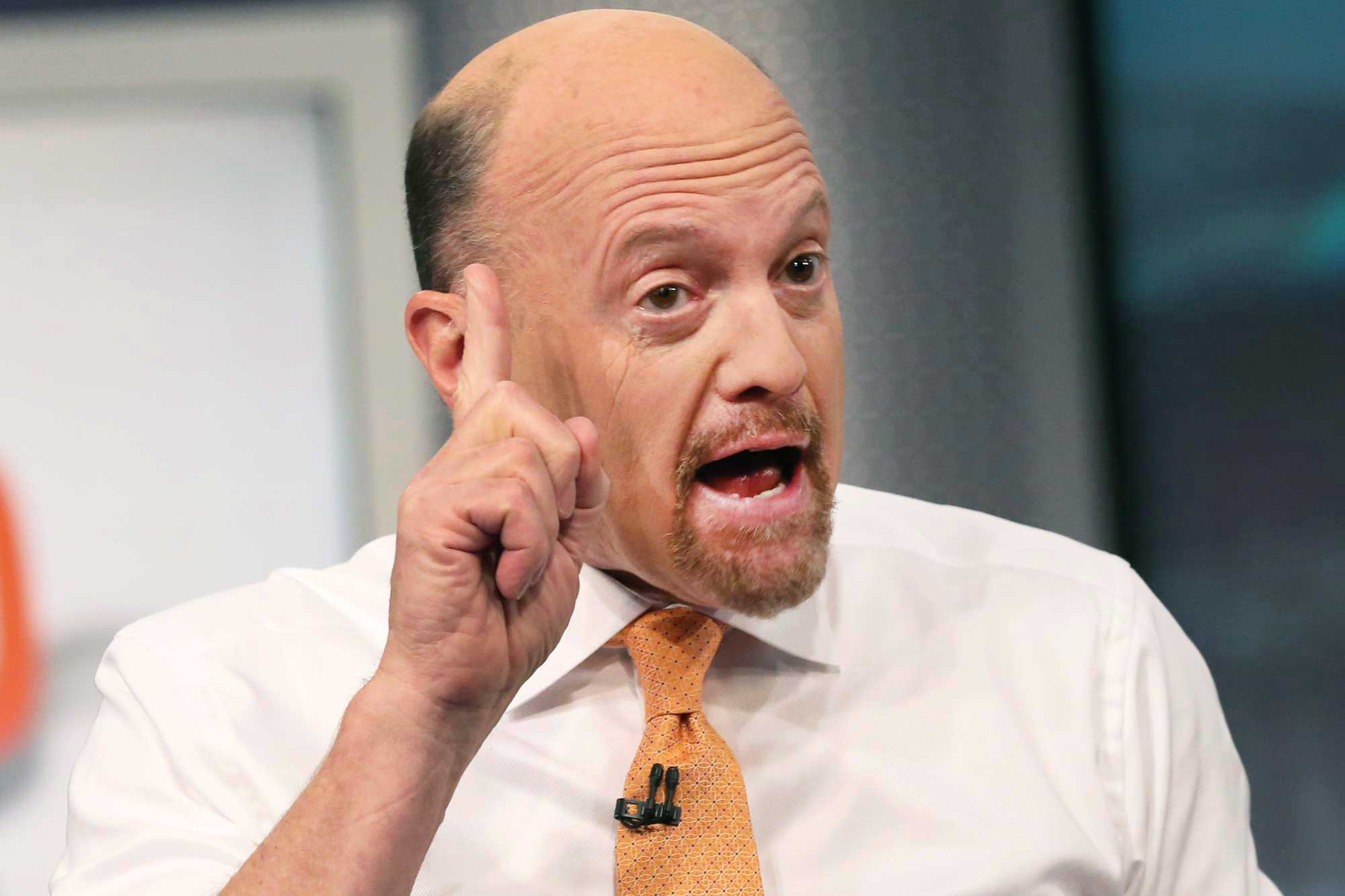 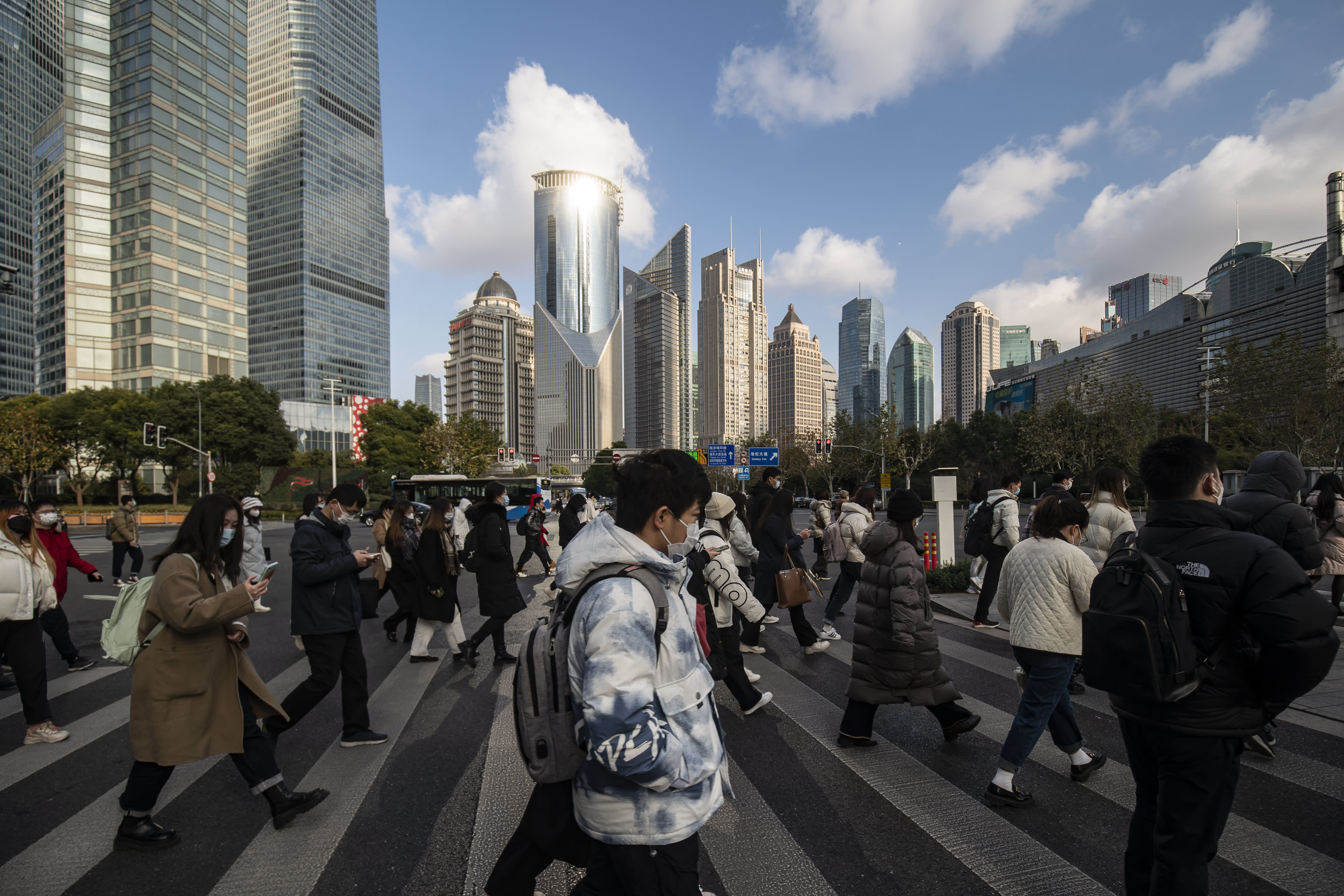 The major Chinese city of Shanghai has accounted for most of mainland China's new Covid cases and was in lockdown about a week after a two-part shutdown was originally supposed to end. The U.S. State Department also ordered all non-emergency government staff and their family members in Shanghai to leave amid the Covid surge.

Investors were watching the Japanese yen as it traded at 125.58 per dollar following yesterday's weakening from below 125 against the greenback.

"Given what we've seen so far, with the … dollar yen rising from 115 to 125, it's a very sharp rise in a very short period of time," Chang Wei Liang, foreign exchange and credit strategist at DBS Bank, told CNBC's "Street Signs Asia" on Tuesday.

"We think that Japanese authorities are going to be at least verbally trying to intervene in the markets and try to calm sentiment, try not to let pace of depreciation get completely out of hand," Chang said.

In early March, the yen traded below 115 against the greenback being weakening sharply from those levels. The Japanese currency is currently approaching a two decade low, according to National Australia Bank's Tapas Strickland.

The U.S. consumer price index for March is set to be released during ET time Tuesday, with the White House warning that it expects the report to show inflation that is "extraordinarily elevated." Economists polled by Dow Jones expect the data to show an 8.4% annual increase in prices, the highest since December 1981.

"We expect the FOMC will respond to strong underlying inflation by increasing the Funds rate by 50bp in May and in June," Kong said.

Oil prices were higher in the afternoon of Asia trading hours, with international benchmark Brent crude futures climbing 1.71% to $100.16 per barrel. U.S. crude futures gained 1.94% to $96.12 per barrel.

The U.S. dollar index, which tracks the greenback against a basket of its peers, was at 100.137 — continuing to hold above the 100 level.