BET founder Robert Johnson told CNBC on Tuesday that he believes Black History Month should put more focus on what's needed to deliver equal economic opportunities in the years ahead. 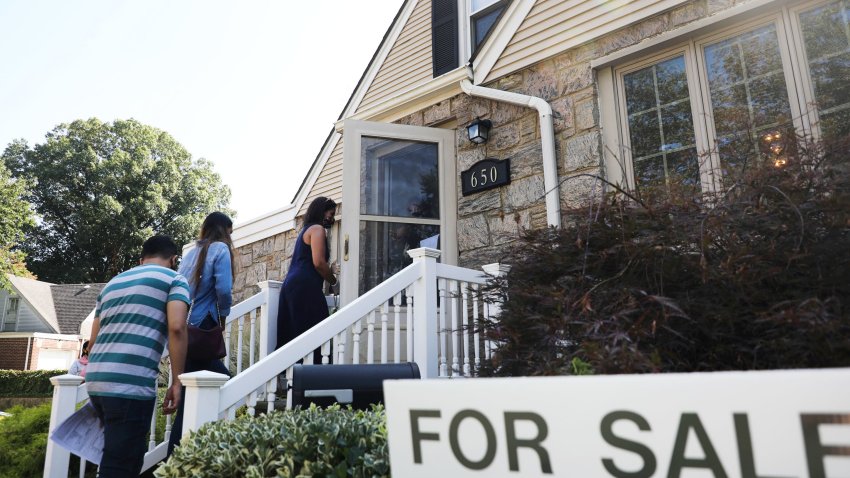 Millions of Americans Are Moving to the Suburbs. Here's How Much You Need to Earn to Buy a House 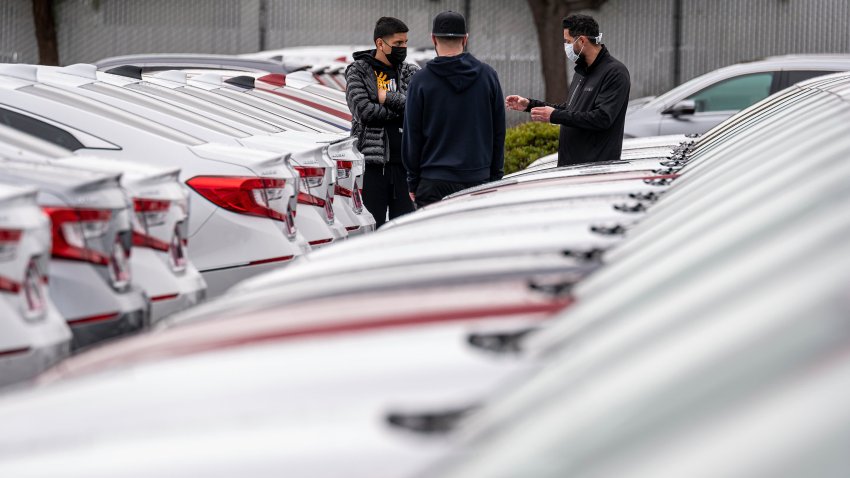 Every U.S. president since Gerald Ford in 1976 has officially recognized February as Black History Month. However, according to the Association for the Study of African American Life and History, the origins of Black History Month stretch back to 1915. That's when ASALH was founded by historian Carter G. Woodson, who nine years later designated one week in February to be explicitly focused on studying Black history. In 1976, after continued growing interest, ASALH worked to expand it to an entire month focused on Black History, according to its website. Woodson, the son of former slaves, has become known as the Father of Black History.

Johnson said the need to study and recognize Black history remains critically important for all Americans. But Johnson said he believes a greater emphasis ought to be placed on "Black futures."

"Don't deny history, but it's better to know where you're going than where you've been," said Johnson, who founded Black Entertainment Television in 1980. He became America's first Black billionaire in 2001 when BET's holding company was sold to Viacom.

'We've told the story over and over again of Black achievements against the odds," added Johnson. "Now we need to start talking about what could Black people contribute to this country if they had a future as bright economically as the future is for White Americans."

Johnson has previously called on the U.S. government to issue $14 trillion of reparations for slavery as a way to help reduce the racial wealth gap in the country. He made the comments on CNBC in June, as protests against racial inequality and police brutality swept the nation following the killing of George Floyd in Minneapolis.

President Joe Biden has repeatedly stressed that his administration wants to reduce racial inequality. According to a Federal Reserve study released in September, White families had a median wealth of $188,200, while it was $24,100 for Black families and $36,100 for Hispanic families.

Johnson suggested Tuesday that to make progress on his goal, Biden should prioritize programs that direct capital to help foster Black entrepreneurship.

Watch the full interview Tuesday with Robert Johnson below: