The Biden administration, under fire for limiting press access at the southern border as a surge in migrants overwhelms processing facilities, could adjust its much-criticized media policy as soon as this week.

"I am certain, before the week's out, press will have access" at the border, said House Homeland Security Committee Chairman Bennie Thompson, D-Miss., in an interview Monday on MSNBC.

"If not, it will be a problem," Thompson said.

White House press secretary Jen Psaki, pressed Monday on when reporters will be able to tour border facilities, hinted that changes were forthcoming.

"We are working to finalize details, and I hope to have an update in the coming days," Psaki said, adding that "we remain committed to transparency."

White House spokesman Vedant Patel declined to comment on Thompson's remarks or provide further clarity on Psaki's answer but said "we'll hopefully have updates in the days ahead as Jen mentioned." Thompson's office did not immediately respond to CNBC's request for additional comment. 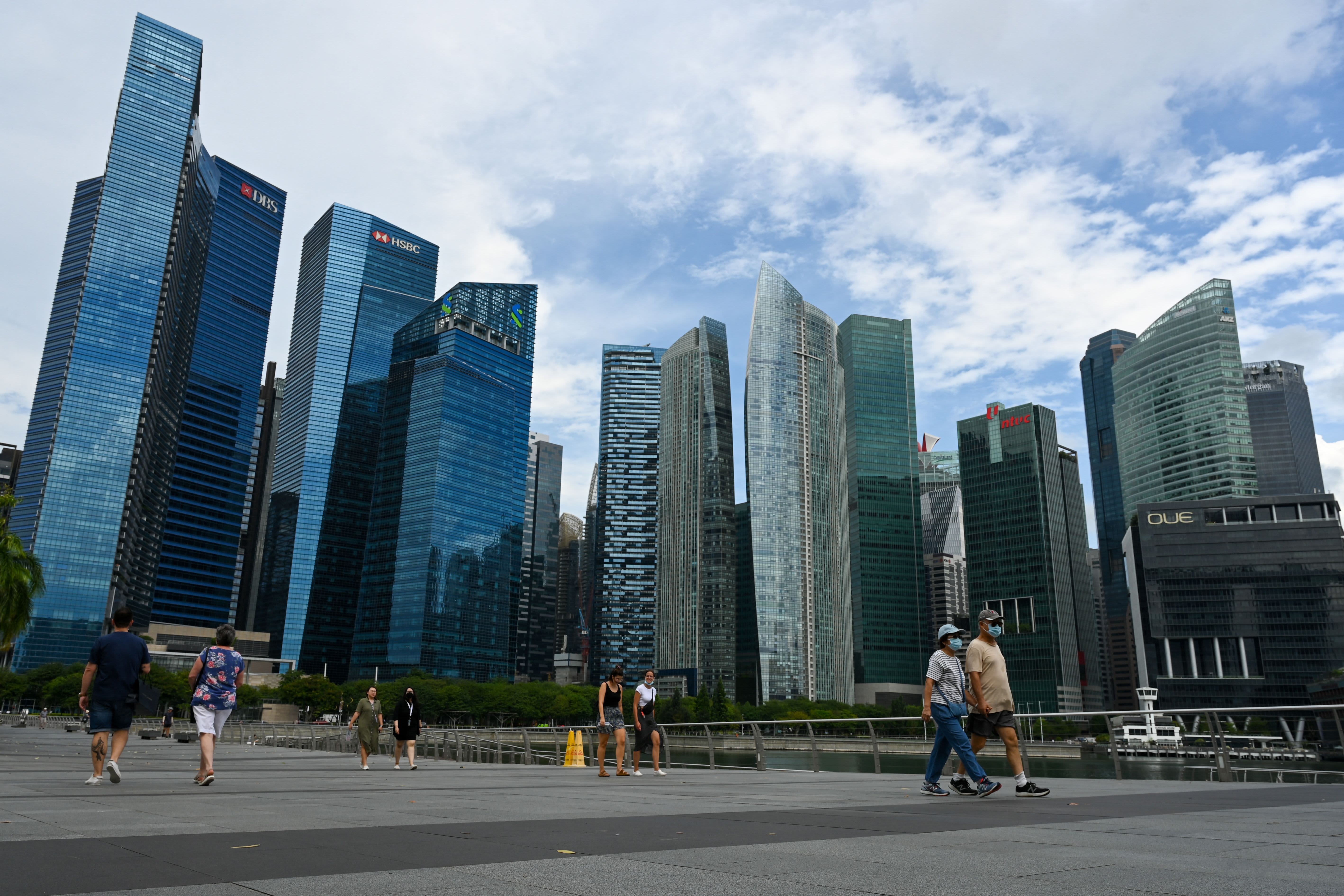 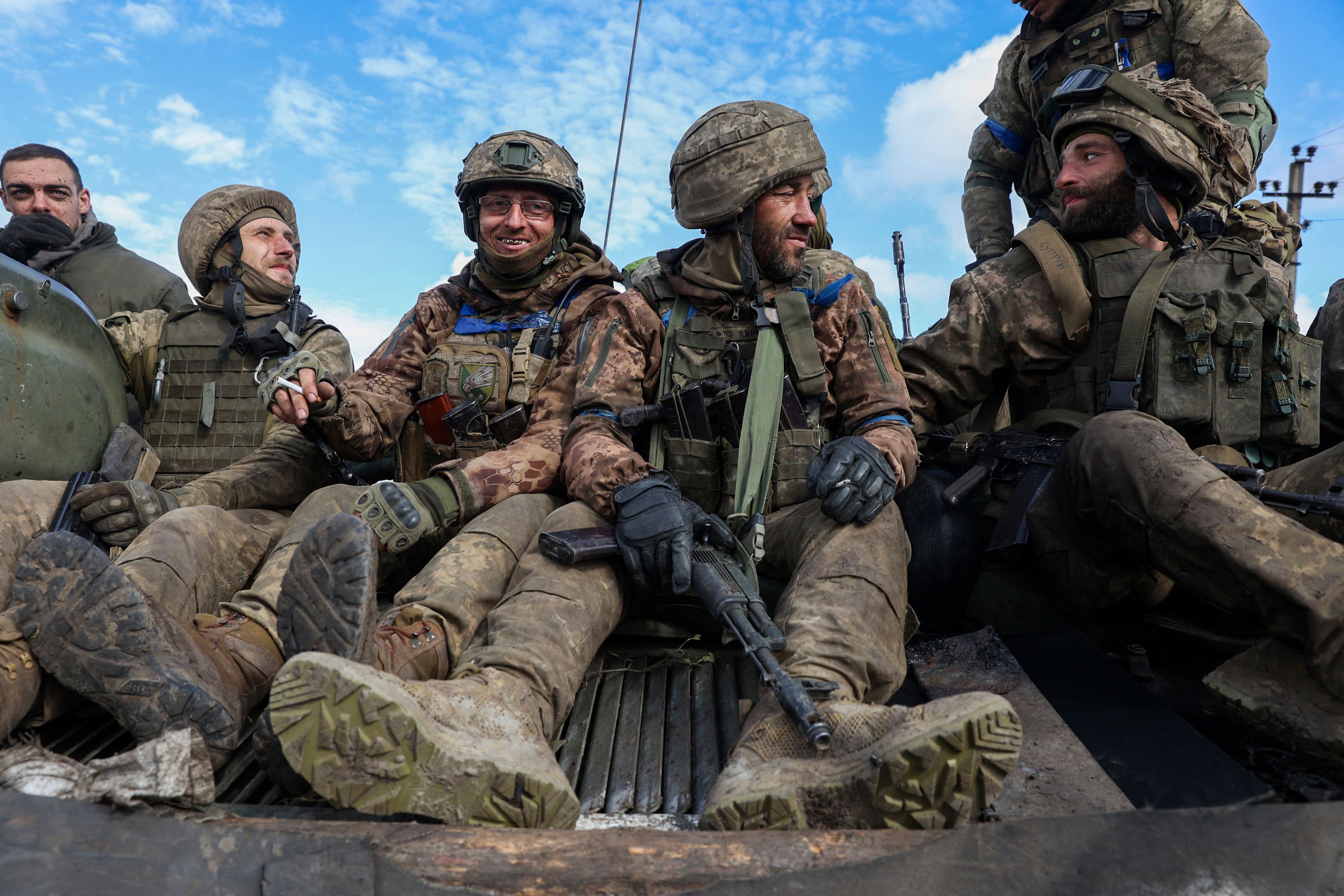 Ukraine Takes Back Dozens of Towns in ‘Annexed' Regions; Putin Is ‘Out of Moves,' Ex-CIA Chief Says

The U.S. border with Mexico has been hit by a wave of arriving migrants, many of whom are unaccompanied children, in the two months since President Joe Biden took office. Biden has taken steps to reverse some of the hardline immigration policies put in place by former President Donald Trump's administration, as well as halting construction of the border wall.

But the thousands of people showing up have reportedly overwhelmed Customs and Border Protection processing facilities, with nearly all of them running over capacity. As of Sunday, nearly 16,000 migrant children were in U.S. custody, NBC News reported.

While the Biden administration has placed blame on Trump-era policies and staunchly refused to call the current situation a crisis, it has also severely limited media access to border facilities and agents.

CBP officials told NBC that they have been instructed to deny media requests for migrant data and "ride-alongs" with border agents. Press queries to local spokespeople about the situation are being sent up to Washington for approval, NBC reported.

The administration has also denied requests from various news organizations to look inside the border processing facilities where migrant children are being held. The government instead has attempted to carefully control the images and information coming out of the facilities.

"I have photographed CBP under Bush, Obama and Trump but now — zero access is granted to media," Moore said. "Transparency is key, even in a politicized environment."

Moore and other journalists have pointed out that the Trump administration allowed the press to tour such facilities even when facing intense criticism for its "zero-tolerance" policy, which resulted in the separation of migrant children from their families.

On Sunday, Department of Homeland Security chief Alejandro Mayorkas said that the coronavirus pandemic has complicated government operations at the border. He also jabbed the Trump administration for bucking previously established immigration policies.

"There was a system in place in both Republican and Democratic administrations that was torn down during the Trump administration, and that is why the challenge is more acute than it ever has been before," Mayorkas said on CNN's "State of the Union."

Biden and his top officials have repeatedly urged migrants not to try to enter the U.S., stressing that the border is "closed."

But the new administration's more humanitarian rhetoric, along with a recent push by Democrats to pass bipartisan immigration reforms, have cast the U.S. in a more welcoming light following the Trump administration's draconian approach.

Biden on Sunday said he plans to visit the U.S.-Mexico border "at some point." He told reporters there's "a lot more" that could be done to persuade families to stop trying to cross the border, including giving people the option to apply for asylum from their home countries.

Biden is set to participate Thursday in his first solo press conference as president.

Meanwhile, even Democratic lawmakers have raised alarms about the conditions of the facilities where migrants are being held.

"In a corner, I fought back tears as a 13 yr old girl sobbed uncontrollably explaining thru a translator how terrified she was, having been separated from her grandmother and without her parents," Murphy wrote.