Only a small chunk of governments' recovery spending in response to the Covid-19 pandemic has been allocated to clean energy measures, according to the International Energy Agency, with the Paris-based organization forecasting that carbon dioxide emissions will hit record levels in 2023.

Published on Tuesday, the IEA's analysis notes that, as of the second quarter of this year, the world's governments had set aside roughly $380 billion for "energy-related sustainable recovery measures." This represents approximately 2% of recovery spending, it said.

In a statement issued alongside its analysis, the IEA laid out a stark picture of just how much work needed to be done in order for climate related targets to be met.

"The sums of money, both public and private, being mobilised worldwide by recovery plans fall well short of what is needed to reach international climate goals," it said. 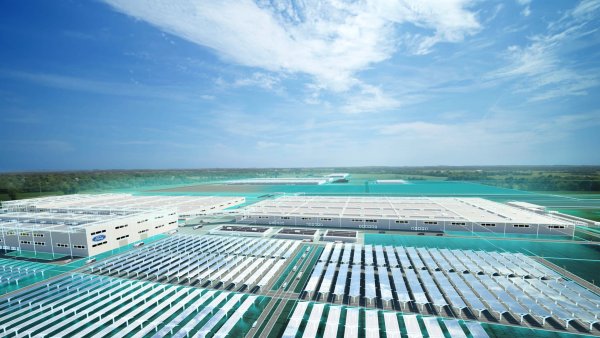 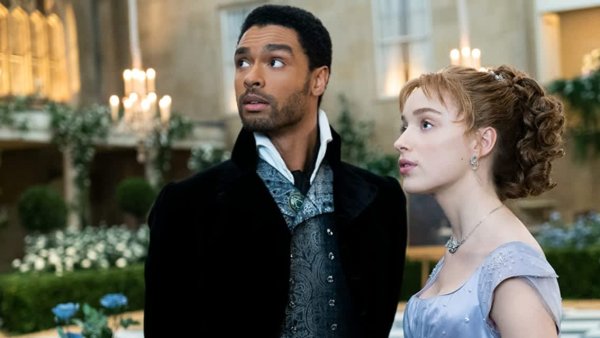 ‘Bridgerton' Tops Netflix's List of Most Watched TV Shows Ever, While ‘Extraction' Leads Among Movies

These shortfalls were "particularly pronounced in emerging and developing economies, many of which face particular financing challenges," it added.

Looking ahead, the Paris-based organization estimated that, under current spending plans, the planet's carbon dioxide emissions would be on course to hit record levels in 2023 and continue to grow in the ensuing years. There was, its analysis claimed, "no clear peak in sight."

Commenting on the findings, Fatih Birol, the IEA's executive director, said: "Since the Covid-19 crisis erupted, many governments may have talked about the importance of building back better for a cleaner future, but many of them are yet to put their money where their mouth is."

"Despite increased climate ambitions, the amount of economic recovery funds being spent on clean energy is just a small sliver of the total," he added.

As solar stocks mount a comeback, here are some of Wall Street's favorite global plays

The IEA's analysis and projections are based on its Sustainable Recovery Tracker, which was launched on Tuesday and "monitors government spending allocated to sustainable recoveries."

The tracker takes this information and then uses it to estimate "how much this spending boosts overall clean energy investment and to what degree this affects the trajectory of global CO2 emissions."

For his part, Birol said governments needed to "increase spending and policy action rapidly to meet the commitments they made in Paris in 2015 — including the vital provision of financing by advanced economies to the developing world.

"But they must then go even further," he added, "by leading clean energy investment and deployment to much greater heights beyond the recovery period in order to shift the world onto a pathway to net-zero emissions by 2050, which is narrow but still achievable — if we act now."

Birol's reference to the Paris Agreement is notable but unsurprising. The shadow of the accord, which aims to "limit global warming to well below 2, preferably to 1.5 degrees Celsius, compared to pre-industrial levels," looms large over discussions about net-zero goals.

Cutting human-made carbon dioxide emissions to net-zero by 2050 is seen as crucial when it comes to meeting the 1.5 degrees Celsius target.

The new findings from the IEA come after it said the planet's demand for electricity was set for a strong rebound this year and next after dropping by approximately 1% in 2020.

Released last week, its Electricity Market Report forecasts that global electricity demand will jump by nearly 5% in 2021 and 4% in 2022, as economies around the world look to recover from the effects of the pandemic.

The report notes that although electricity generation from renewables "continues to grow strongly" it can't keep up with increasing demand.

Renewables were, the intergovernmental organization noted, "expected to be able to serve only around half of the projected growth in global demand in 2021 and 2022."

At the other end of the spectrum, electricity generation based on fossil fuels was "set to cover 45% of additional demand in 2021 and 40% in 2022."

Indeed, the reality on the ground shows just how big a challenge achieving climate-related goals will be in the years ahead.

Energy companies are still discovering new oil fields, for example, while in countries such as the U.S., fossil fuels continue to play a significant role in electricity production.

"As a result, coal-fired electricity generation is set to exceed pre-pandemic levels in 2021 and reach an all-time high in 2022," it adds.