The company said Wednesday it now expects to lose about 50% of its planned second-quarter production, up from 17% in the first quarter. The increase is largely due to a fire at chip supplier Renesas Electronics for Ford and other automakers in Japan, according to the automaker.

"There are more whitewater moments ahead for us that we have to navigate," Farley told investors during the company's first-quarter earnings call. "The semiconductor shortage and the impact to production will get worse before it gets better."

Ford CFO John Lawler provided some optimism regarding the situation, saying the company believes that the semiconductor issue will bottom out during the second quarter, with improvement through the remainder of the year.

Lawler said the company expects to lose about 1.1 million units of production in 2021 due to the shortage. 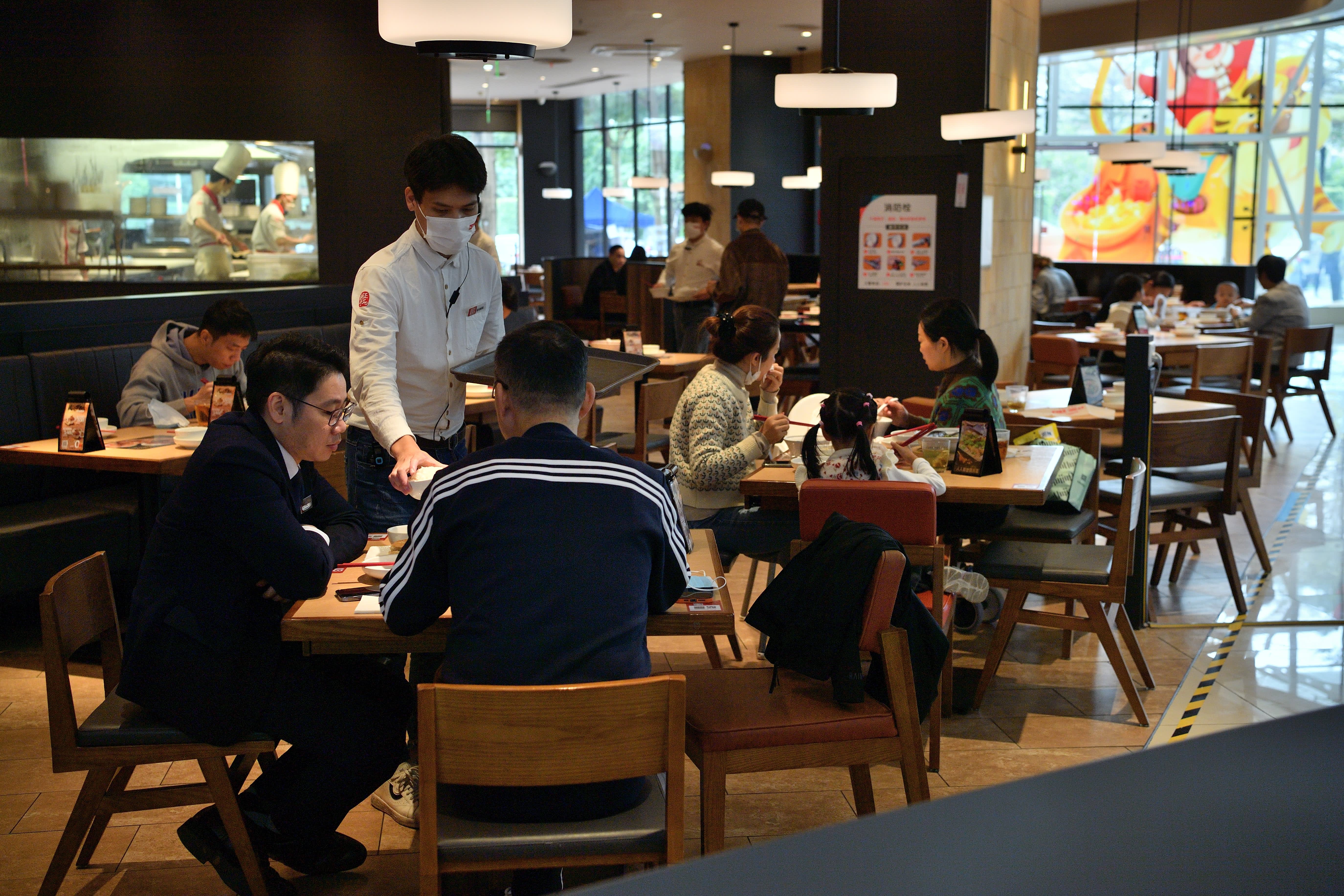 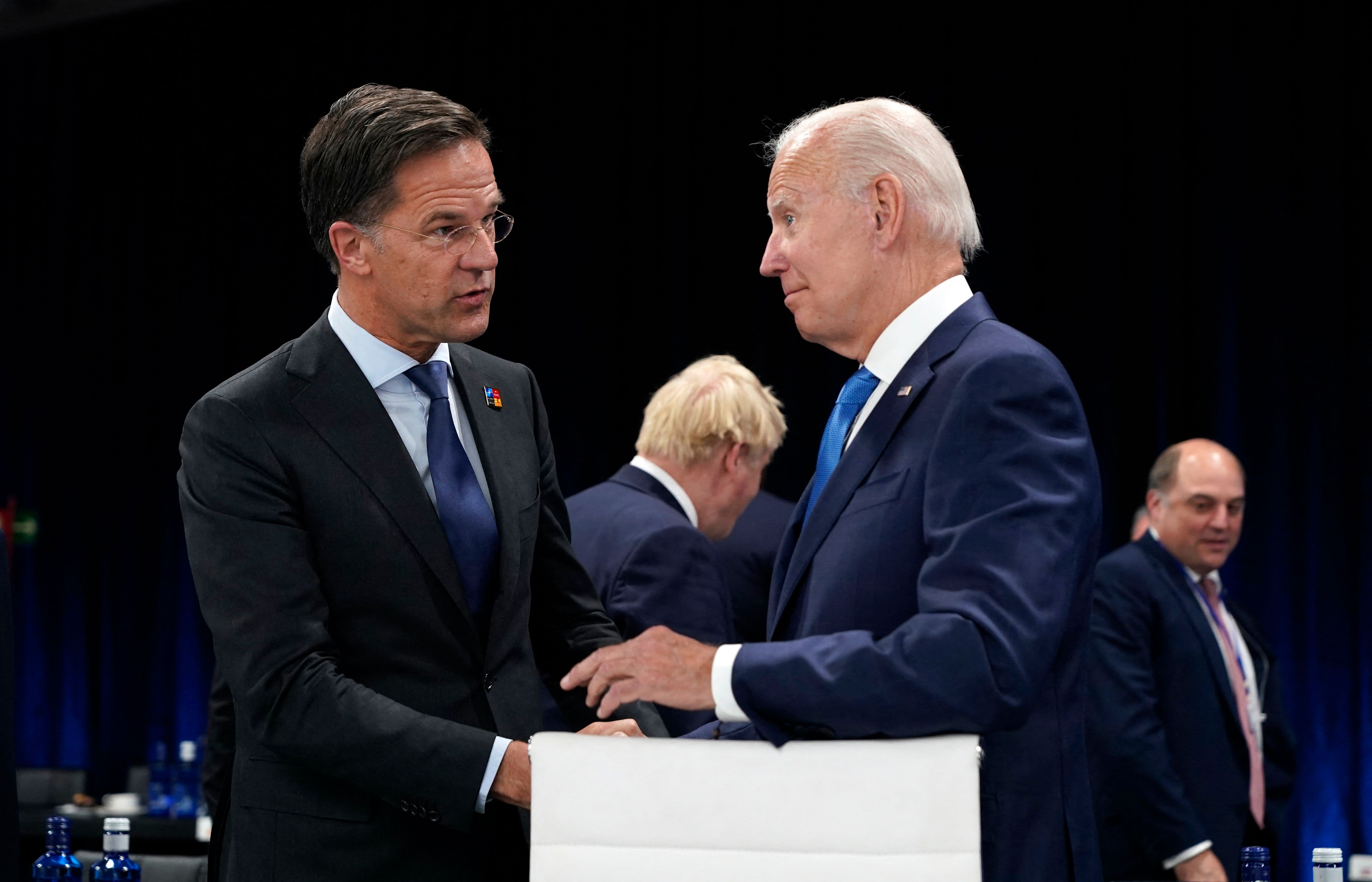 A Globally Critical Chip Firm Is Driving a Wedge Between the U.S. and Netherlands Over China Tech Policy

Shares of Ford were down about 3% in after-hours trading. The company's market cap is more than $48 billion.

Here's how Ford did compared with what Wall Street expected based on average estimates compiled by Refinitiv.

The chip shortage has led automakers to shutter factories for varying periods of time across the globe, leading to tight vehicle inventories on dealer lots. However, the lower supplies have led to higher profits per vehicle, allowing automakers to continue to perform well despite the shortage.

Ford said Wednesday its full-year adjusted pretax profit is expected to be between $5.5 billion and $6.5 billion, including an adverse effect of about $2.5 billion from the semiconductor issue. Adjusted free cash flow for the full year is projected to be $500 million to $1.5 billion.

The company had estimated it would earn between $8 billion and $9 billion in adjusted pretax profits in February. That didn't factor in the shortage of semiconductor chips, which the automaker has publicly said could lower earnings by $1 billion to $2.5 billion this year.

Lawler said Ford was able to offset earnings losses from its reduced production in the first quarter through reduced incentives on vehicles sold, prioritizing production of more profitable vehicles and lower manufacturing costs, among other cost reductions. The automaker also benefited from higher profits from its financing arm Ford Credit.

Farley on Wednesday vowed Ford would maintain lower vehicle inventories, assisting its profit per vehicle, following the impacts of the coronavirus pandemic and chip shortage.

The chip shortage is expected to cost the global auto industry $60.6 billion in revenue, according to consulting firm AlixPartners.

Correction: Ford maintained its guidance for 2021. A previous version of the story misstated the guidance.