GOP Warns Biden Against Relying on Party-Line Vote for Big Bills, But Democrats Are Wary of Obstruction

During his first year in office, President Barack Obama enjoyed a congressional "supermajority": Wide enough margins of power in both chambers of Congress that allowed agenda items to pass without Republican support.

But when Republican Scott Brown won a special election to fill the seat of the late Democratic Sen. Ted Kennedy, the number of Senate Democrats dropped to 59 votes – forcing the Obama administration to pivot the process for the Affordable Care Act to "reconciliation," which allows bills to pass with a simply majority. 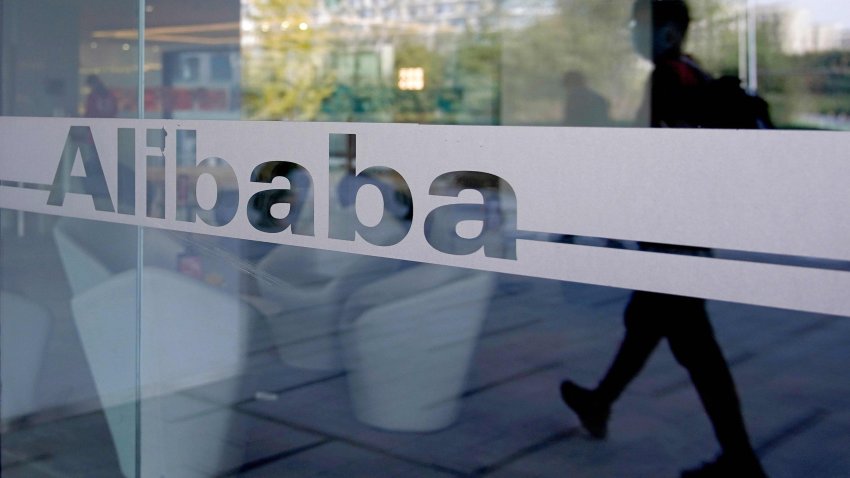 Alibaba Shares Jump 8% After Being Hit With $2.8 Billion Fine in Anti-Monopoly Probe 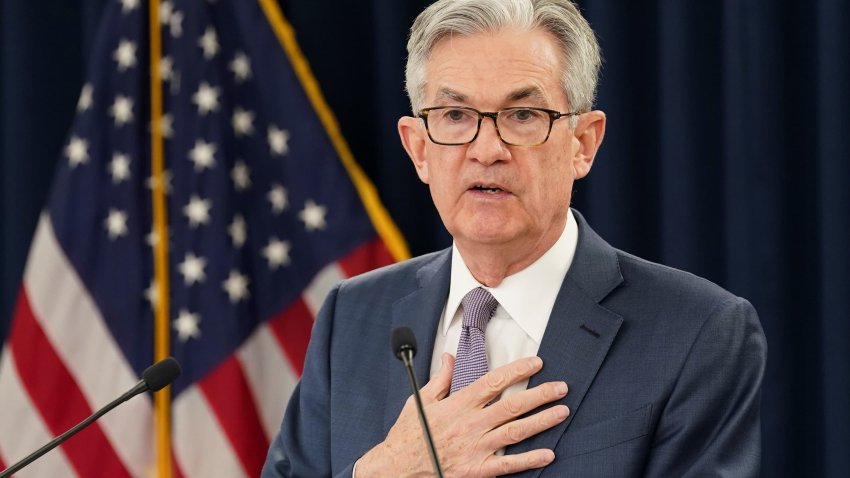 Powell Says It's ‘Highly Unlikely' the Fed Will Raise Rates This Year, Despite Stronger Economy

Reconciliation, once reserved for strictly financial matters, allowed Obama to pass his landmark health-care legislation without a single Republican vote – but it marked the beginning of a yearslong period of legislative gridlock, government shutdowns and fiscal cliffs wrought by Republicans that would frustrate the remainder of his two terms.

"Once you pull the trigger of reconciliation, that sets the tone for the next two years before the midterms," says Eric Cantor, former House Republican whip who worked with then-Vice President Biden during the passage of the ACA. "They're going to do that, and then they're going to be sorry."

The possibility doesn't faze the White House, which argues that the American Rescue Plan has broad popularity among the public – including Republican voters – as the country enters year two of the coronavirus pandemic, an unprecedented public health crisis that has taken more than half a million American lives.

"Trying to apply political lessons from the past to the situation we face now is a mistake," Anita Dunn, a senior advisor to Biden, told CNBC. "It just isn't analogous. The country has never been through this before."

"The idea that something happened several months later to harm the relationship is a fantasy," said Phil Schiliro, Obama's legislative affairs chief during the admnistration's first two years.

Obama solicited ideas for the package at a bipartisan, bicameral meeting in January 2009, but then deferred to Speaker Nancy Pelosi, House Appropriations Chairman Rep. David Obey and Senate Majority Leader Harry Reid – who enjoyed a supermajority in Congress – to craft a package based on measures popular with their constituents.

"They turned on the gas and went with their proposals," said a GOP leadership aide who requested anonymity to discuss private deliberations. The price tag shrunk by 10% between the House and the Senate, where Biden secured three Republican votes for it. But by and large, "Republicans voted no and found there was no [political] price to be paid for that."

Several months after that, when Treasury Secretary Tim Geithner would visit Senate Minority Leader Mitch McConnell to discuss the early prospects for financial reform that would eventually become the Dodd-Frank Wall Street Reform and Consumer Protection Act, McConnell told Geithner, "obstruction is working for them," according to Obama's memoir, "A Promised Land."

In the 2010 midterms, Republicans netted seven Senate seats and 63 House seats, flipping the majority in the largest party turnover in six decades. A decade later, White House officials suggest Republicans face a greater political risk during the pandemic of being labeled obstructionists and withholding money from their voters' pockets.

"It's as much their decision to use reconciliation, if not more so," a senior Biden administration official told CNBC, requesting anonymity because he was not authorized to discuss the White House's approach, blaming Republicans for not supporting the bill.

To be sure, Republicans have utilized reconciliation when it suits their agenda, too. On Jan. 3, 2017, the very first day of the congressional session, then-Budget Committee Chair Sen. Mike Enzi, R-Wyo., introduced a blueprint that would serve as the vehicle for the Trump White House's twice-unsuccessful attempt to repeal Obamacare. Later that year, the Trump administration would use the 50-vote threshold to pass its Tax Cuts and Jobs Act.

"The truth is, both sides use reconciliation to pass very difficult-to-pass bills in year one," says Derek Kan, a McConnell aide during the financial crisis who later served as Trump's deputy director of the Office of Management and Budget. "And it often leads to strenuous relationships for the rest of the term."

In recent public speeches to petition support for the American Rescue Plan -- more than double the size of the Obama administration's 2009 stimulus package – Biden has floated a question to the audience: "What would you have me cut?"

It's a rhetorical question, but several Republicans have responded in kind on social media: Cut foreign aid, money for state and local governments, funding for arts and humanities programs, and unrelated infrastructure projects. So far, none of those changes have been incorporated. And the warnings from across the aisle continue, including from some on-site at 1600 Pennsylvania Ave. this week.

"The White House seems determined to do this with only Democratic votes," said Sen. John Cornyn, R-Texas, following a meeting with Biden to discuss supply chains. "I think it's a mistake, but they want to try, and that's really up to them."