Kohl's said Monday that it rejects an investor group's attempt to seize control of its board, saying it would disrupt the momentum it has had in revamping its business.

The retailer's shares soared more than 8% in trading Monday, after a group of activist investors confirmed it has nominated nine directors to the company's board, looking to turn the business around and boost its stock. The group consists of Macellum Advisors, Ancora Holdings, Legion Partners Asset Management and 4010 Capital and together owns a 9.5% stake.

The investors want Kohl's to add directors with deep retail experience, cut executive compensation, slash inventory levels and consider selling some of its noncore real estate. They estimate the real estate assets could yield between $7 billion and $8 billion.

The group is hoping to drive the stock price more than two times higher than current levels, through a sale-leaseback program for $3 billion worth of real estate, and a major share repurchase program.

Although Kohl's said it's been talking with the group since early December, the company said this was the first time the investors detailed their plans.

"Our new strategic plan already includes several initiatives they propose and we have also determined that other ideas they propose would not be accretive to shareholder value," it said. 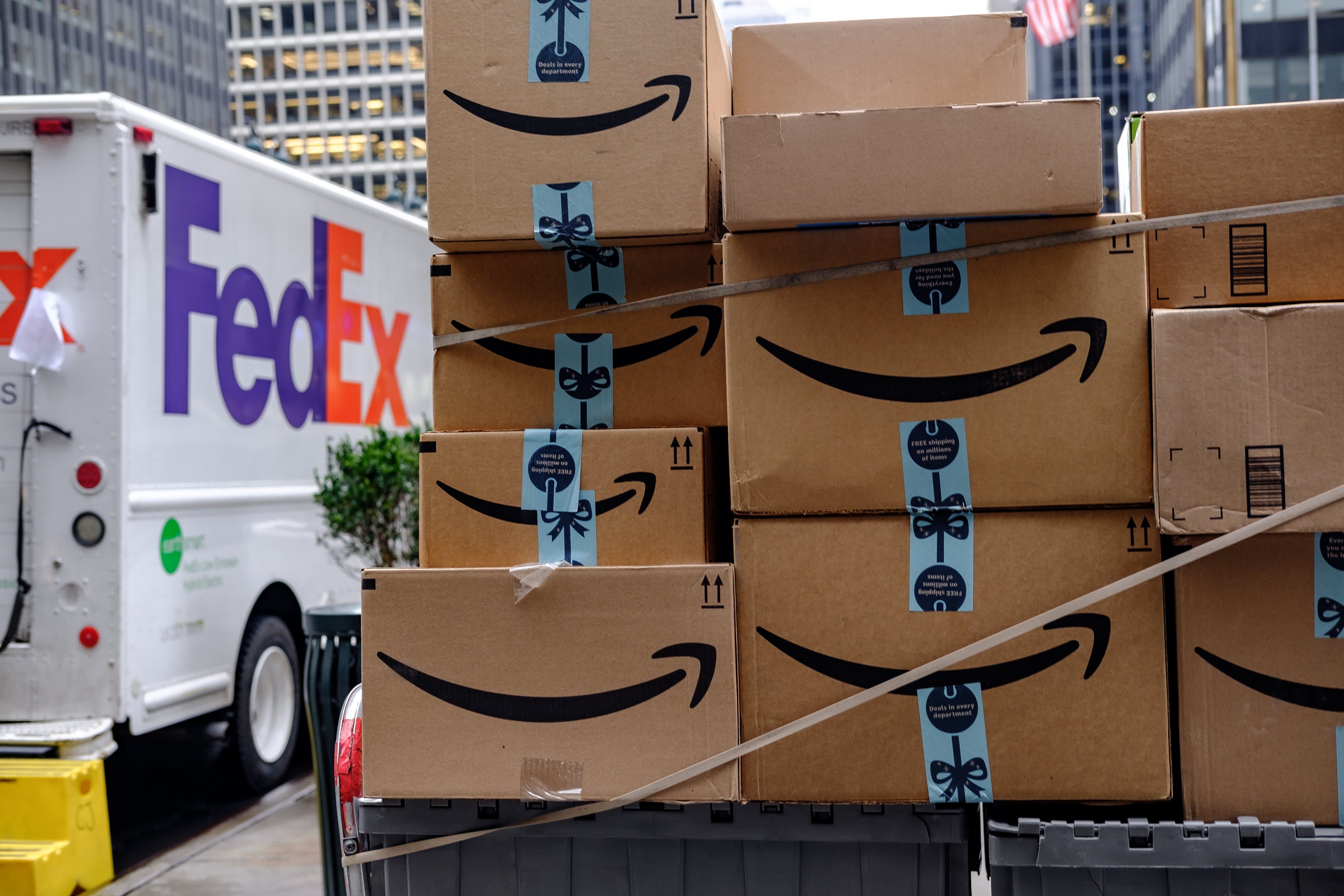 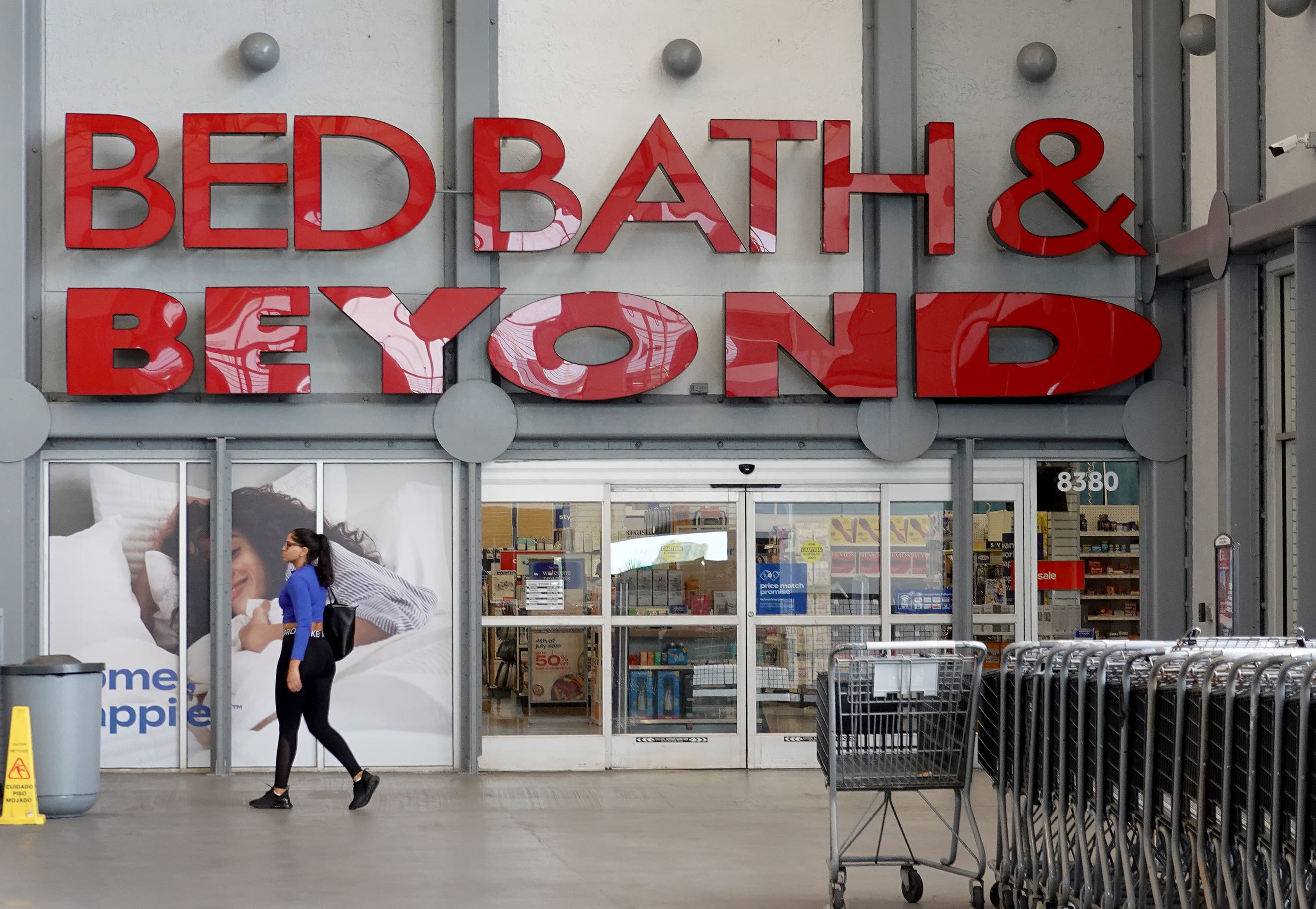 For example, Kohl's said it regularly considers sale-leaseback transactions, a number of which it has done during the pandemic to come up with needed capital. But it said a contract written in 1995 currently prevents the retailer from pursuing further sale-leaseback deals.

The company said its board and management team will continue to engage in talks with the group, with the goal of "identifying new ideas that could enhance shareholder value."

Current CEO Michelle Gass, a former Starbucks executive, took over for Kevin Mansell in 2018. Some of her initiatives include expanding an Amazon returns service in Kohl's stores, and adding hundreds of Sephora beauty shops to stores, which will begin to rollout later this fall.

Kohl's business was facing headwinds even before the Covid pandemic, as the retailer ceded customers to online players like Amazon, and big-box companies like Target and Walmart. But losses have mounted especially over the past year, as many Americans have stayed at home during the pandemic. Kohl's total revenue fell 25% to $9.8 billion in the nine months ended Oct. 31, while its losses totaled $506 million, compared with a profit of $426 million one year prior.

Legion, Macellum and Ancora previously teamed up to force change at Bed Bath & Beyond, and ultimately added five members to the retailer's board. CEO Steven Temares was also replaced by former Target executive Mark Tritton.

"It's kind of shocking to us that they are not more willing to embrace our option ... our offer to help. We really want to fix this business," said Duskin, in an interview with CNBC's Scott Wapner Monday, about Kohl's response.

He added that the group took its efforts public because Kohl's was "really unwilling to budge."

"Let's take this to the court of public opinion and let our shareholders understand," he said.

As of Friday's market close, Kohl's shares are up nearly 20% from a year ago. With a market cap of about $8.3 billion, Kohl's has grown to be larger than Nordstrom and Macy's.

Though it has seen sales decline, Kohl's performance has largely fared better than mall-based department stores, like Macy's, J.C. Penney and Lord & Taylor. The latter two filed for bankruptcy in 2020, and Lord & Taylor ended up liquidating all of its stores.

Kohl's benefits from having the majority of its stores located off-mall, in open-air shopping centers, as shopper visits to many of America's malls have fallen off. With Gass at the helm, the retailer is also viewed by analysts as being more proactive in its investments. For example, it successfully rolled out curbside pickup nationwide during the pandemic, to allow more shoppers to quickly retrieve their online orders without having to come inside.

Kohl's said Monday it will forge ahead with its strategic plans to invest further into beauty and activewear, and to gain more market share in women's apparel.

"We are already making progress against our strategy," Kohl's said.

Kohl's is set to report its fourth-quarter results on March 2.

Read the full letter from the investor group.