Online clothing reseller Poshmark filed its IPO prospectus on Thursday, after racking up over $30 million in profit over the past two quarters.

Poshmark, founded in 2011, is an internet marketplace for second-hand clothing, shoes and accessories. Like eBay, Poshmark connects buyers with sellers, who often list items from their own closet. The company makes money by taking a cut of each transaction.

Poshmark's filing is landing in investors' laps after last week's IPOs of DoorDash and Airbnb, which are also marketplace businesses, resulted in huge first-day pops, potentially indicating public market appetite for the business model. Discount online retailer Wish followed with its IPO this week, though its stock price fell out of the gate.

Gross merchandise volume, a key metric measuring total dollar value of merchandise sold online, was negatively impacted in the first quarter because of the coronavirus pandemic. It increased just 9% in the first three months of the year, but rebounded to 42% growth in the second quarter as buyer and seller activity resumed. The company also cited its growing base of active buyers, which doubled in June from two years ago.

Like many online retailers, Poshmark said it's benefited from a flood of demand generated by the coronavirus, as local governments ordered people to stay indoors and retail stores closed. The marketplace has also served as a source of additional income for Poshmark's 4.5 million sellers, the company added. 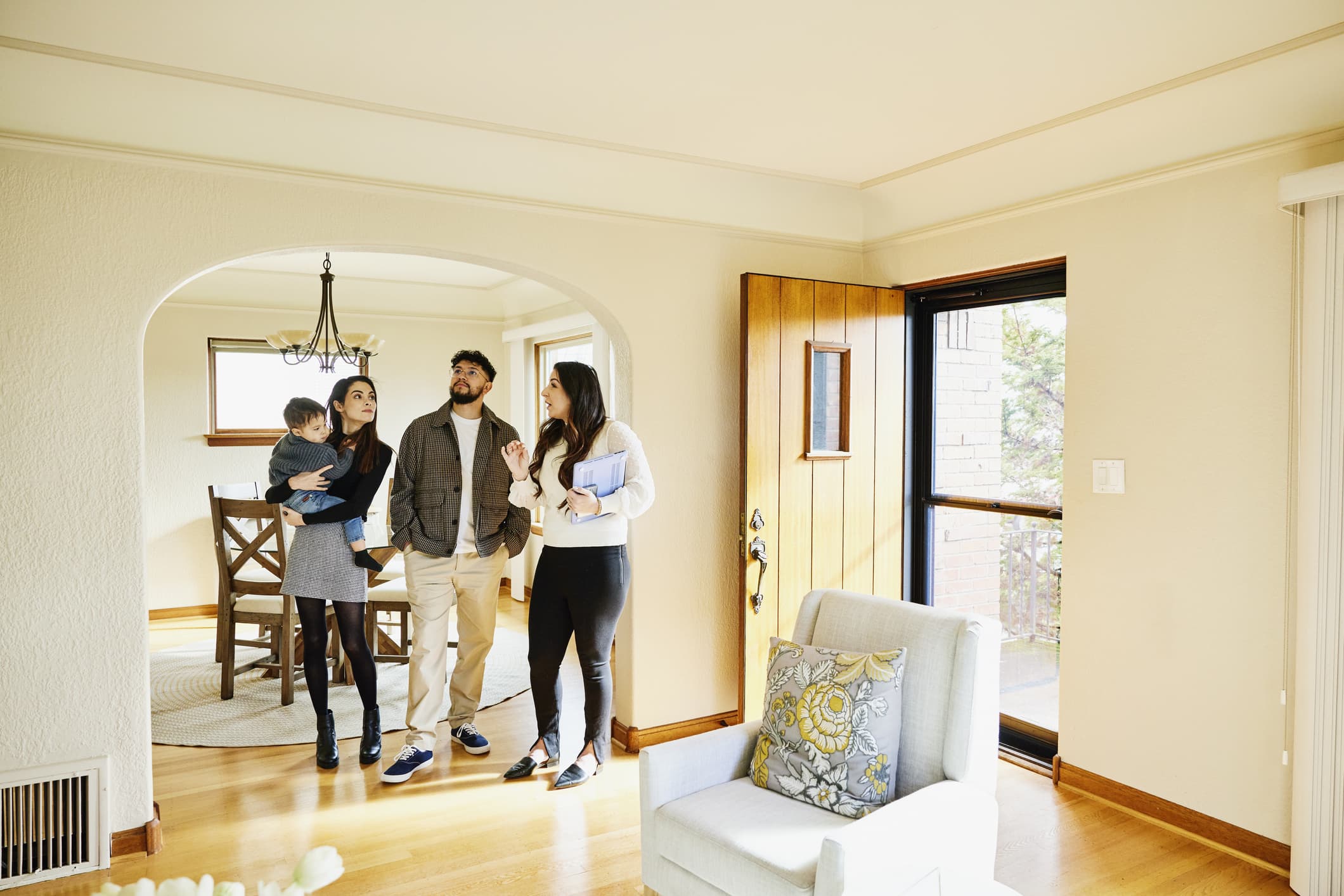 Rising Interest Rates Have Cost the Typical Homebuyer Up to $165,000 in Purchasing Power Since Last Year 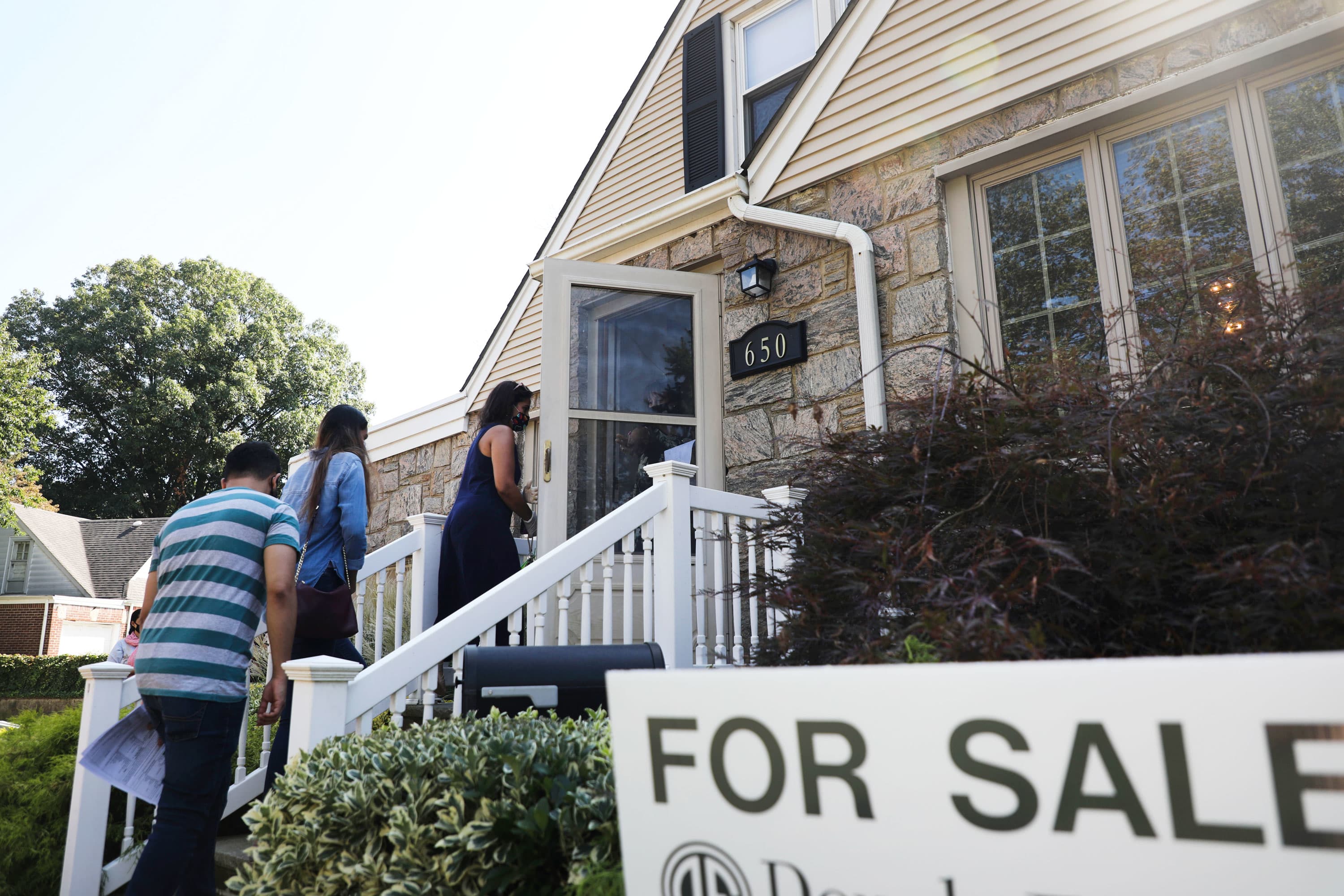 However, Poshmark said that Covid-19 remains a risk because of the economic impact on consumers and uncertainty about the stability of the broader economy.

"Responses to the COVID-19 pandemic such as prolonged work-from-home policies, quarantines, closures, and travel restrictions could continue to depress demand for the products sold on our platform," the company said in the prospectus.

The filing provides the first look into Poshmark's financials after the company confidentially filed to go public in September. It plans to list on the Nasdaq under the symbol "POSH."

Poshmark said it now counts 6.2 million active buyers and 31.7 million active users, the majority of which are female and are either millennials or Gen Z. It lists Amazon, eBay, Etsy, Facebook, Shopify, TJ Maxx and Walmart among its competitors.

Morgan Stanley and Goldman Sachs are leading the offering.

WATCH: Highly-anticipated tech IPOs in 2021 include Instacart and Poshmark