Nonfarm payrolls surged by 467,000 for the month, while the unemployment rate edged higher to 4%, according to the Bureau of Labor Statistics. The Dow Jones estimate was for payroll growth of 150,000 and a 3.9% unemployment rate.

The stunning gain came a week after the White House warned that the numbers could be low due to the pandemic.

Covid cases, however, have plunged nationally in recent weeks, with the seven-day moving average down more than 50% since peaking in mid-January, according to the CDC. Most economists had expected January's number to be tepid due to the virus, though they were looking for stronger gains ahead. 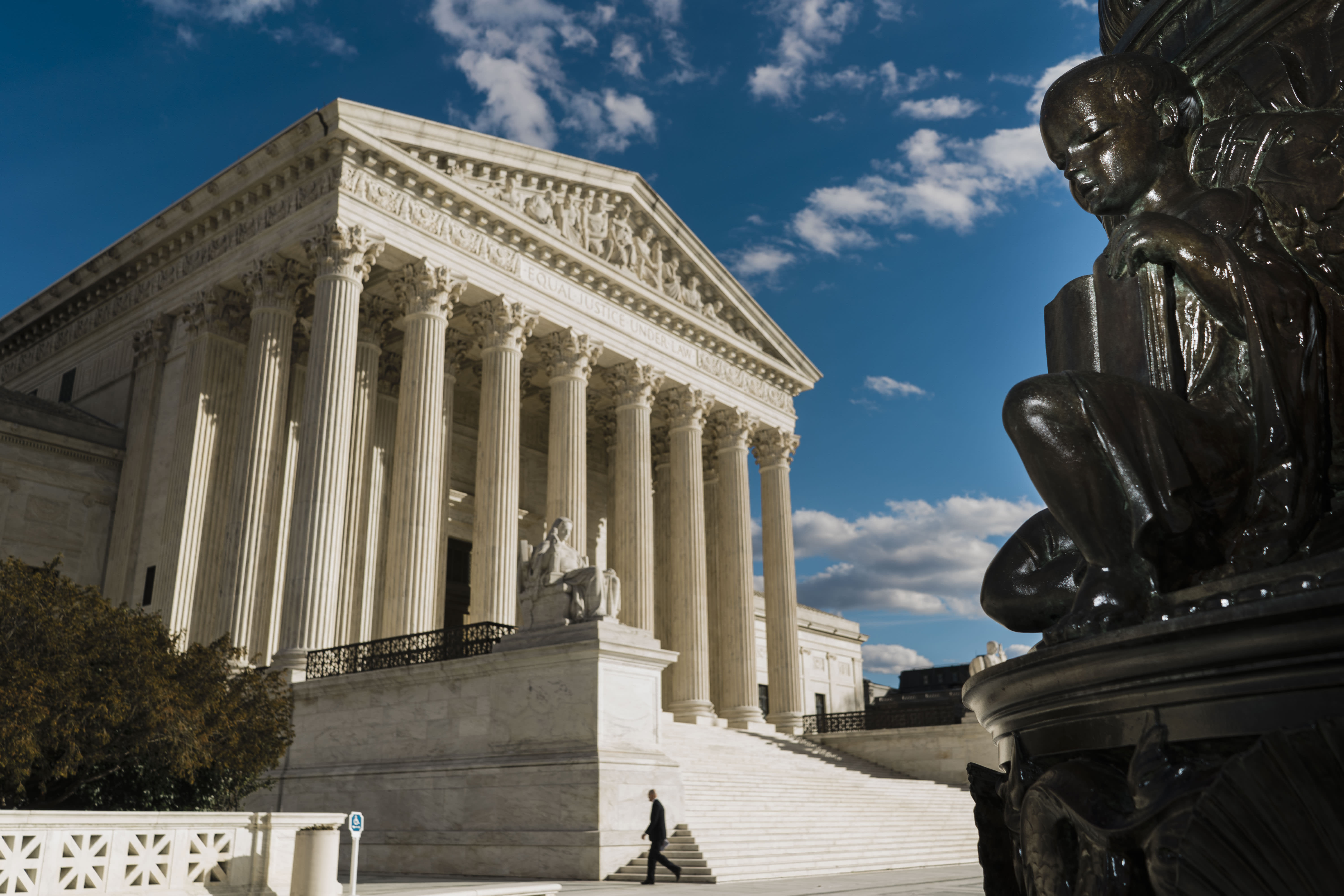 Watch Now: ETF Edge – Amid the Big Selloff, What Long-Term ETF Investors Should Be Doing Now

Those changes brought the 2021 total to 6.665 million, easily the biggest single-year gain in U.S. history.

"The benchmark revisions helped the numbers a bit just because it moved out some of the seasonal factors that have been at work. But overall the job market is strong, particularly in the face of omicron," said Kathy Jones, chief fixed income strategist at Charles Schwab. "It's hard to find a weak spot in this report."

For January, the biggest employment gains came in leisure and hospitality, which saw 151,000 hires, 108,000 of which came from bars and restaurants. Professional and business services contributed 86,000, while retail was up 61,000.

Earnings also rose sharply, accelerating 0.7%, good for a 12-month gain of 5.7% and providing confirmation that inflation continues to gather strength. That yearly move was the biggest gain since May 2020 when wage numbers were distorted by the pandemic. The rate of wage gains, however, still lags inflation, which was running around 7% in December as gauged by the consumer price index.

There was more good jobs news: The labor force participation rate rose to 62.2%, a 0.3 percentage point gain. That took the rate, which is closely watched by Fed officials, to its highest level since March 2020 and within 1.2 percentage points of where it was pre-pandemic. The labor force participation rate for women rose to 57%.

"These data make it clear that the labor market ahead of Omicron was much stronger than previously believed, and it's very tempting to argue that the [January] data mean that all danger of an Omicron hit has passed," wrote Ian Shepherdson, chief economist at Pantheon Macroeconomics. " We're a bit more cautious than that, not least because the near-real-time data fell through most of [January] and have only just begun to recover."

The job gains brought employment back to about 1.7 million below where it was in February 2020, a month before the pandemic declaration.

Stocks were mixed on the report and volatile. Government bond yields spiked, with the benchmark 10-year Treasury note rising to 1.91%.

Markets have been anticipating an inflation-fighting Fed to hike interest rates at least five times in 2022, so the resilient jobs market is likely to do little to dissuade that sentiment. The probability of the central bank increasing its benchmark short-term rate by half a percentage point, or 50 basis points, rose to 27% after the jobs report, according to the CME's FedWatch gauge. The Fed usually hikes in 25 basis point increments.

The chance of six increases this year rose to 51% following the report.

"They definitely will feel more behind the curve," Jones said. "I don't think there's a 50 basis point hike coming in March, but I think speculation about it will build and that will continue to push up on yields."

The job gains were broad-based, with transportation and warehousing adding 54,000, local government education rising by 29,000 and health care moving higher by 18,000.

The unemployment rate for Blacks edged lower to 6.9%. The rate for Asians also declined, falling to 3.6%.

The gain in jobs followed a report earlier in the week from payrolls processing firm ADP, which had indicated a drop of 301,000. The two counts also differed widely in December, though the BLS revision brought the total closer to the ADP count of a 776,000 gain for that month.