A growing number of states are offering pass-through business owners a workaround for the $10,000 federal deduction limit for state and local taxes, known as SALT.

A controversial part of Republicans' 2017 tax overhaul, the SALT write-off cap is costly for filers who itemize deductions and can't claim more than $10,000 for property and state income taxes.

The limit has been a burden to those in high-tax states, such as California, New Jersey and New York. While there has been a push to repeal the law, President Joe Biden hasn't included the measure in his proposals.

More from Personal Finance:
Senate proposal would overhaul tax break for pass-through businesses
Inheriting an individual retirement account? Here's how to avoid a tax bomb
Consider these tax moves before paying for college

Although the IRS and Treasury have blocked some individual strategies to bypass the cap, some states have created a workaround for pass-through businesses, such as partnerships, S-corporations and some LLCs.

The IRS issued guidance on these state-level tactics in November 2020, offering the green light to certain businesses. 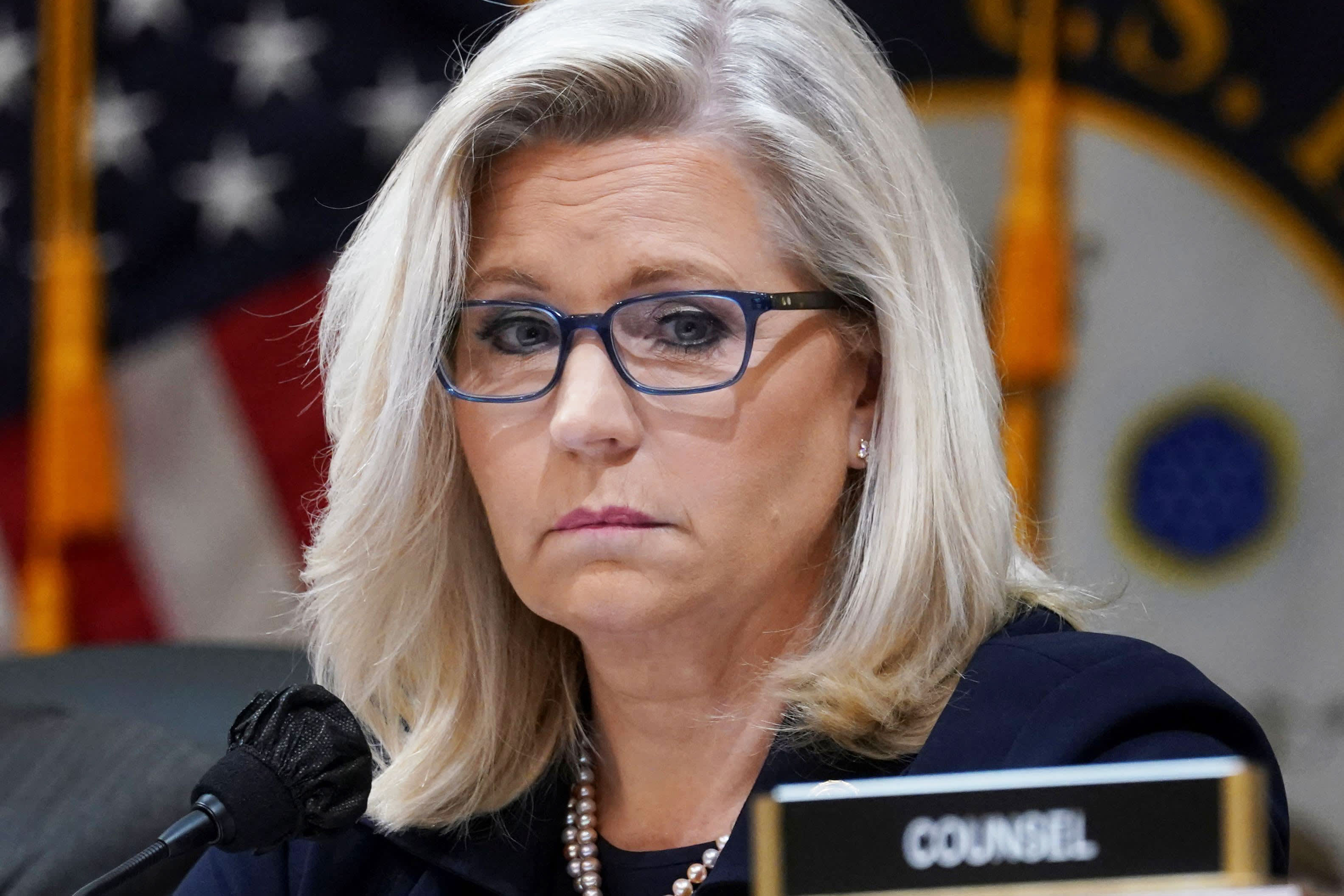 While the maneuver may offer tax savings for some business owners, it may not be the right move in all cases, financial experts say.

How the tax on pass-through businesses works

The new bypass typically involves a state levy on these businesses, allowing the company to cover part of the owner's state income taxes.

The pass-through business typically pays the levy. But while some states allow a deduction at the entity level, others offer a credit for taxes paid.

For example, last week, Gov. Gavin Newsom of California signed a law allowing some businesses to pay an extra 9.3% levy on each owner's share of the company's net income.

Owners who participate may then claim a credit on their California tax return equal to the 9.3% tax.

Not right for all businesses

The workarounds may seem like a welcome relief for business owners shelling out tens of thousands of dollars in property and state income taxes every year.

However, it's critical to crunch the numbers before making any moves, Muhammad said.

A business owner needs to review their taxes at the entity and personal level, he said. For example, if they don't itemize deductions, the benefits may not be as significant.

Moreover, a business owner in a lower tax bracket may overpay their state levies for the year, Ghilarducci said.

"The numbers have to be laid out, and everybody has a different situation," Muhammad added.