A new report from Rocket Mortgage used data from U.S. News and WalletHub to rank states according to several criteria:

Overall, the report found that the best states in the U.S. to raise a family are home to major cities that are continuing to grow in population size and emerging industries.

Massachusetts is a state that offers everything from the Berkshire Mountains to the beaches of Cape Cod and a major city like Boston. 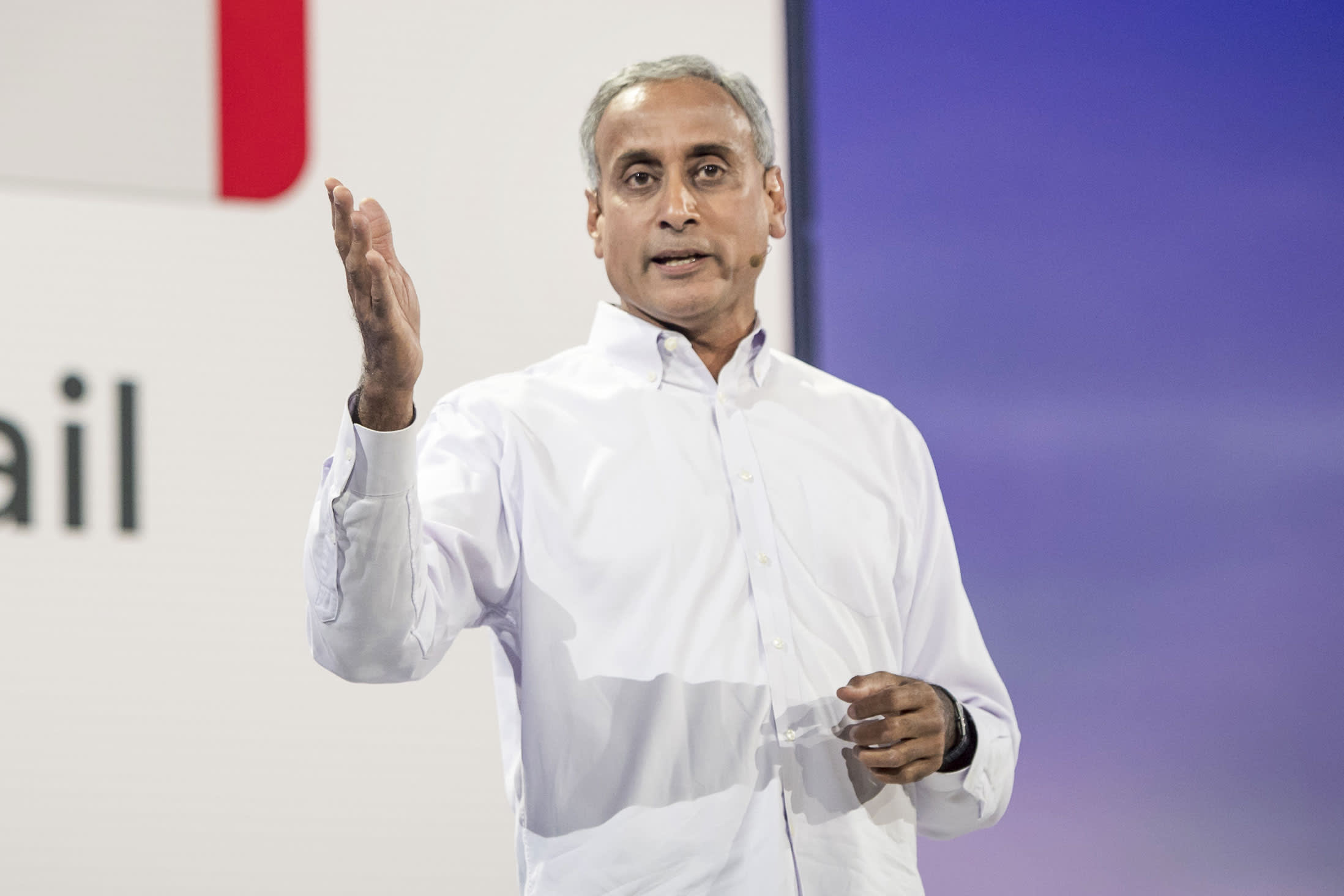 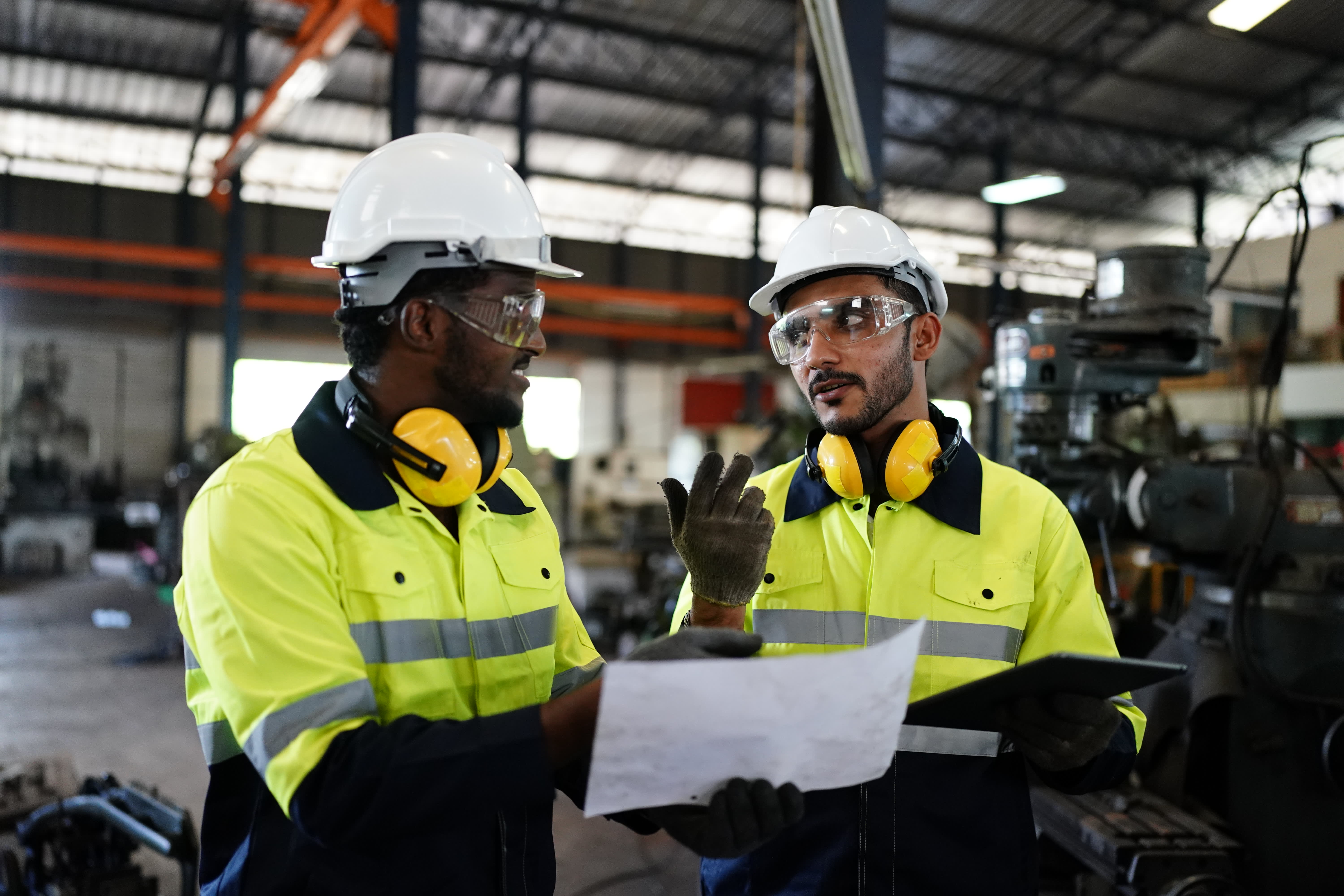 Although Massachusetts ranks no. 2, behind Connecticut, as the nation's least affordable state, it makes up for the high cost of living by offering a great public school network and a world-class healthcare system, according to Rocket Mortgage.

According to U.S. News, Massachusetts ranks no. 2 for healthcare. Boston is home to two of the best hospitals in the country: Massachusetts General (rank: 5) and Brigham and Women's (rank: 14).

The state also consistently gets high scores for its public education for grades pre-K to 12, coming in second to New Jersey.

The second state on the list is New York. It ranked 36th for affordability.

According to Rocket Mortgage, outside of New York City, the state is nowhere near as expensive, which tilted the scale of affordability statewide.

Like Boston, New York is home to world-class hospitals, which is why the state ranks seventh for healthcare.

The third state on the list is Vermont. Although the state doesn't have significant metropolitans like the previous two states, Vermont makes up for it in ski trails and a large tourist industry.

It's important to note that although the state income taxes are high, the average salary is $61,581, and the average income is $76,398, according to the U.S. Census Bureau.

Want to earn more and work less? Register for the free CNBC Make It: Your Money virtual event on Dec. 13 at 12 p.m. ET to learn from money masters such as Kevin O'Leary how you can increase your earning power.