‘Time Is Running Out': Planet on Course to Hit a Critical Temperature Limit Soon

The likelihood of the planet reaching a key temperature limit within the next five years has doubled, according to a study by climate scientists, with the world on track to witness the hottest year on record in that same time frame.

"There is about a 40% chance of the annual average global temperature temporarily reaching 1.5° Celsius (2.7 degrees Fahrenheit) above the pre-industrial level in at least one of the next five years — and these odds are increasing with time," the World Meteorological Organization said on Thursday. The WMO, a specialized agency of the United Nations, said this had doubled from 20% in the last decade.

That 1.5 degrees Celsius above the pre-industrial level is the lower target of the landmark 2015 Paris Agreement. The climate accord is widely recognized as critically important to avoid an irreversible climate crisis.

In 2020 — one of the three hottest years on record — the global average temperature was 1.2 °C above the pre-industrial baseline, the WMO reported in April. The Paris Agreement aims to keep the rise in global temperature significantly below 2 degrees Celsius (3.6 degrees Fahrenheit) above pre-industrial levels this century.

"There is a 90% likelihood of at least one year between 2021-2025 becoming the warmest on record," the WMO said in its press release. 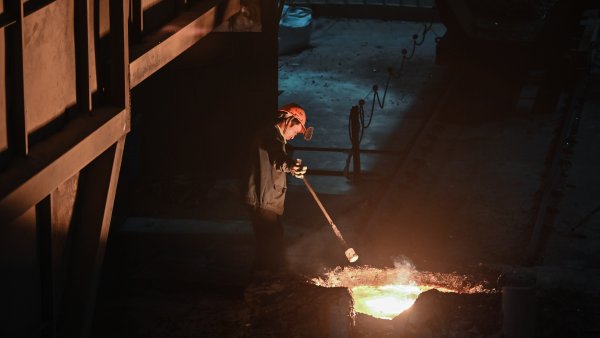 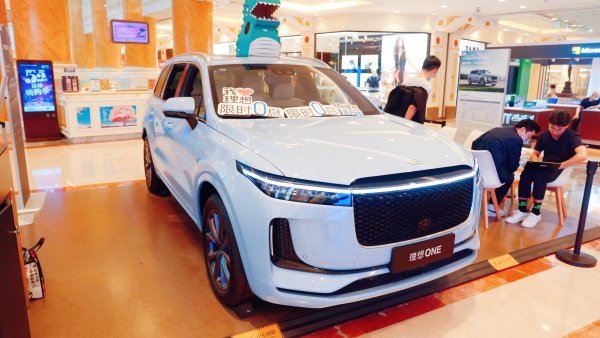 Between now and 2025, high latitude regions like Europe, the northern U.S. and Canada, and Russia, as well as the Sahel in Africa, are likely to become wetter and the Atlantic is expected to see more tropical cyclones compared to the recent past, which the WMO defines as the 1981-2010 average.

"These are more than just statistics," WMO Secretary-General Petteri Taalas said in a statement.

Still, the WMO says that it is "very unlikely," with just a 10% probability, that the five-year mean annual temperature of the planet will be 1.5°C warmer than pre-industrial levels for the entire 2021-2025 period. The 90% likelihood refers to that temperature rise in any one of the next five years.

Speaking about the report, senior Met Office scientist Leon Hermanson told BBC News on Thursday: "We're approaching 1.5 C - we're not there yet but we're getting close. Time is running out for the strong action which we need now."

Governments around the world have launched ambitious targets to cut carbon emissions and major energy companies are now beginning to feel the impact of the climate movement as some heavyweight investors pressure firms to decrease their fossil fuel use.

But substantially lowering emissions will be an extremely challenging endeavor, scientists warn. The WMO notes that the Paris Accords' "nationally determined contributions," or states' commitments to emissions reductions, "currently fall far short of what is needed to achieve this target."

And energy demand is expected to rise dramatically in the coming years as the world's population continues to grow, with most of that need still set to be met by fossil fuels, according to the Energy Information Administration.

The COP26 Summit scheduled for November of this year in Glasgow, Scotland is being described by many in the scientific and policymaking community as a crucial "make or break" moment for governments to stem what many warn will be a climate disaster as sea levels and global temperatures rise.

In the U.S. alone, intensifying rainfall fueled by climate change has caused nearly $75 billion in flood damage in the past thirty years, Stanford University researchers found in a study published in January. Those researchers warned that passing warming levels outlined in the global Paris Climate Accord will worsen extreme disaster events.

And developing nations are most exposed to climate risk — especially those in coastal areas and those highly dependent on predictable weather patterns for agricultural production.

Morgan Stanley in 2019 reported that climate-related disasters have cost the world $650 billion over the last three years, with North America shouldering most of the burden.