As the dog days of summer wear on, there is an uptick in COVID-19 cases on Cape Cod.

The weekly positive test results are up 2% in Falmouth, Massachusetts, about 1% in nearby Brewster, and just under half a percent in Barnstable.

Health officials blame the recent spike on house parties, including one in Chatham that is linked to 13 infections.

"These situations where people may be going into a party or into some sort of inside home environment where they're not using masking … they're not taking personal precautions to protect from being infected with COVID-19," explained Sean O'Brien, the director of the Barnstable County Health Department.

While businesses are not at fault, they could be shut down again if the trend accelerates.

Richard Smith, who goes by "Smitty," has four ice cream shops on the Cape. He held a staff meeting with his workers this week, who are mostly teenagers and in their twenties, reminding them to be vigilant. 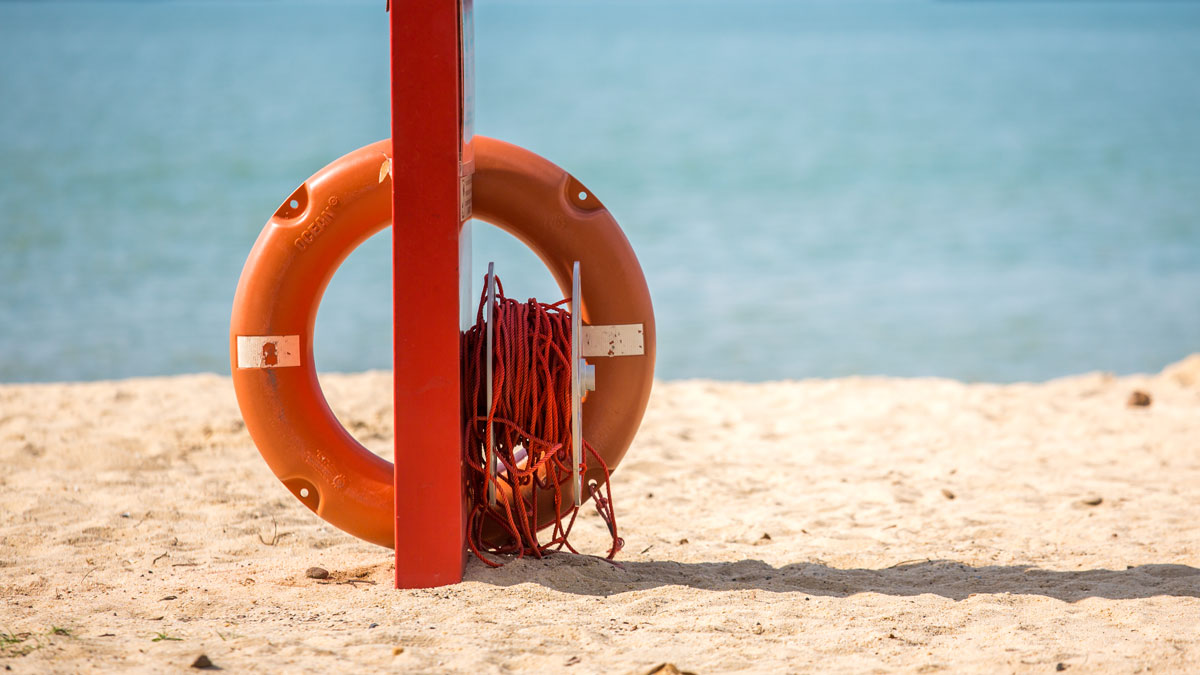 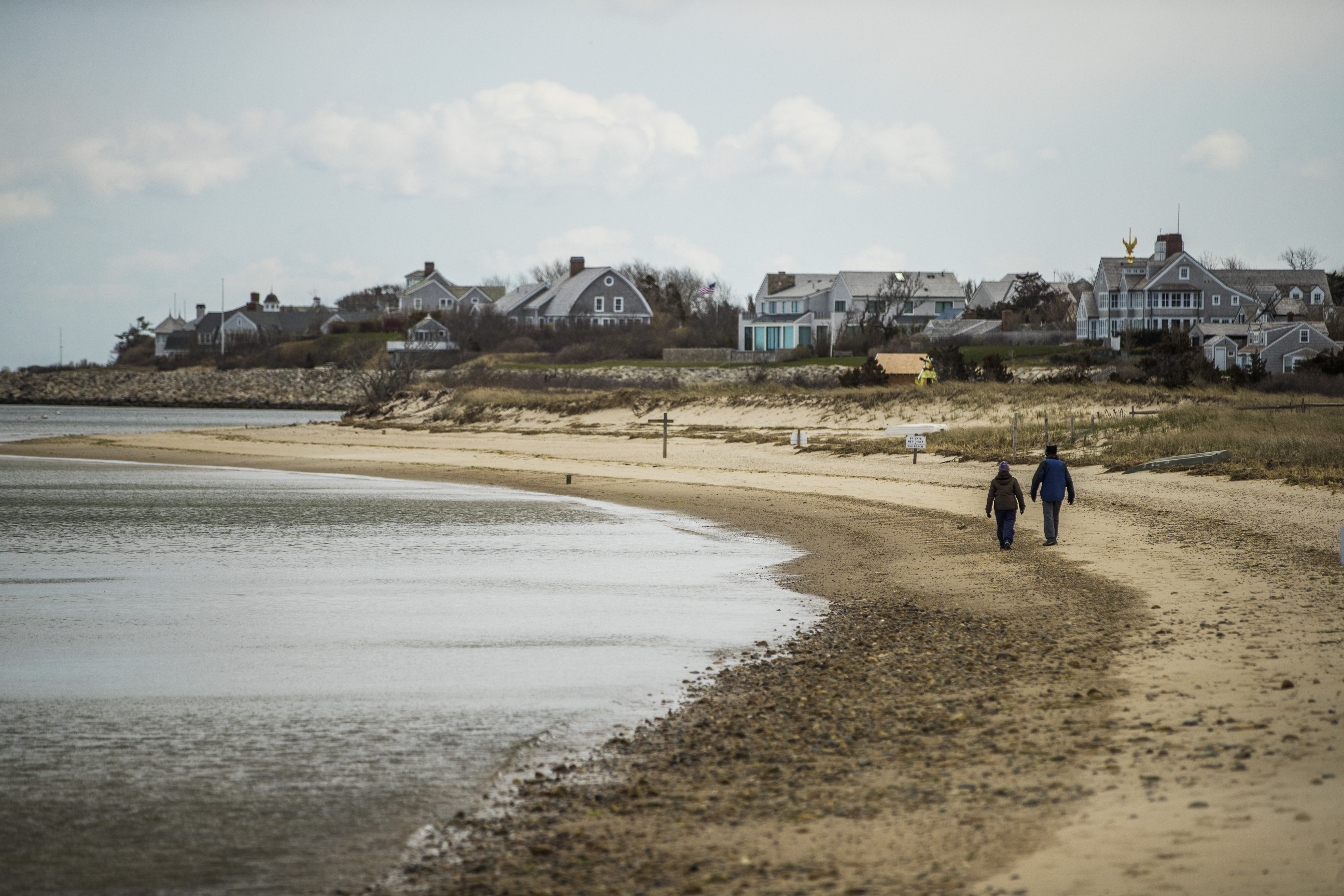 "They might just go to McDonald's and jump in a car and there's four of them in a car going to McDonald's. They don't consider that going to a house party, but that's how it spreads," Smith said.

As for the health department, they are not waiting around to see what happens and have already started pop-up testing for the virus.

Meanwhile, Smith is sending a message to his workers.