The recent peace and quiet at Hampton Beach has been anything but soothing for local business owners, who are eager for even some people to return

An official proposal from the Hampton Beach Reopening Task Force will be presented to Gov. Chris Sununu Friday.

Once restaurants and retail stores open back up in the village district under the state’s reopening plan Monday, there are going to be more and more people heading to Ocean Boulevard.

To give people enough room to maintain social distancing, the task force wants to shut down ocean boulevard to vehicle traffic.

The recent peace and quiet at Hampton Beach is anything but soothing for local business owners.

On Thursday the beach was bare. It’s difficult to compare that scene to the one last May, before the coronavirus outbreak and before any of us had even heard of social distancing.

Restaurants along New Hampshire's seacoast are preparing for the next phase of the state's reopening, one that will allow them to serve customers outdoors.

“We are working hard in the early part of season to save the season for beach businesses,” said the president of the Hampton Area Chamber of Commerce, John Nyhan.

Nyhan is also on the Hampton Beach Reopening Task Force, which will submit its final plan to the governor Friday. It limits parking to 50 percent and shuts down Ocean Boulevard to vehicle traffic.

“I think it would be more enjoyable, especially if they cut the parking in half. It won’t be as crazed as it is on some weekends,” said Hampton resident Jill Lanouette.

Under the proposal, the beach would reopen by the beginning of June -- not for hanging out, but only for running, walking and swimming.

“That swimming capacity involves all solo sports you see, surfers, kayaks and those types of things,” Nyhan explained.

The second phase of New Hampshire's reopening plan has begun with the state's hospitals now being allowed to resume elective surgeries.

And while teeming crowds might be a thing of the past, Hampton Beach is looking forward to welcoming some visitors in the near future.

“We’re going to have a season, it’s not going to be a good season, but a bad season is better than no season,” Rage said.

As for lodging at the beach and shows at the Casino Ballroom, the task force is still working on those recommendations.

Nyhan say getting the actual beach open is the first priority.

More on Coronavirus in New Hampshire 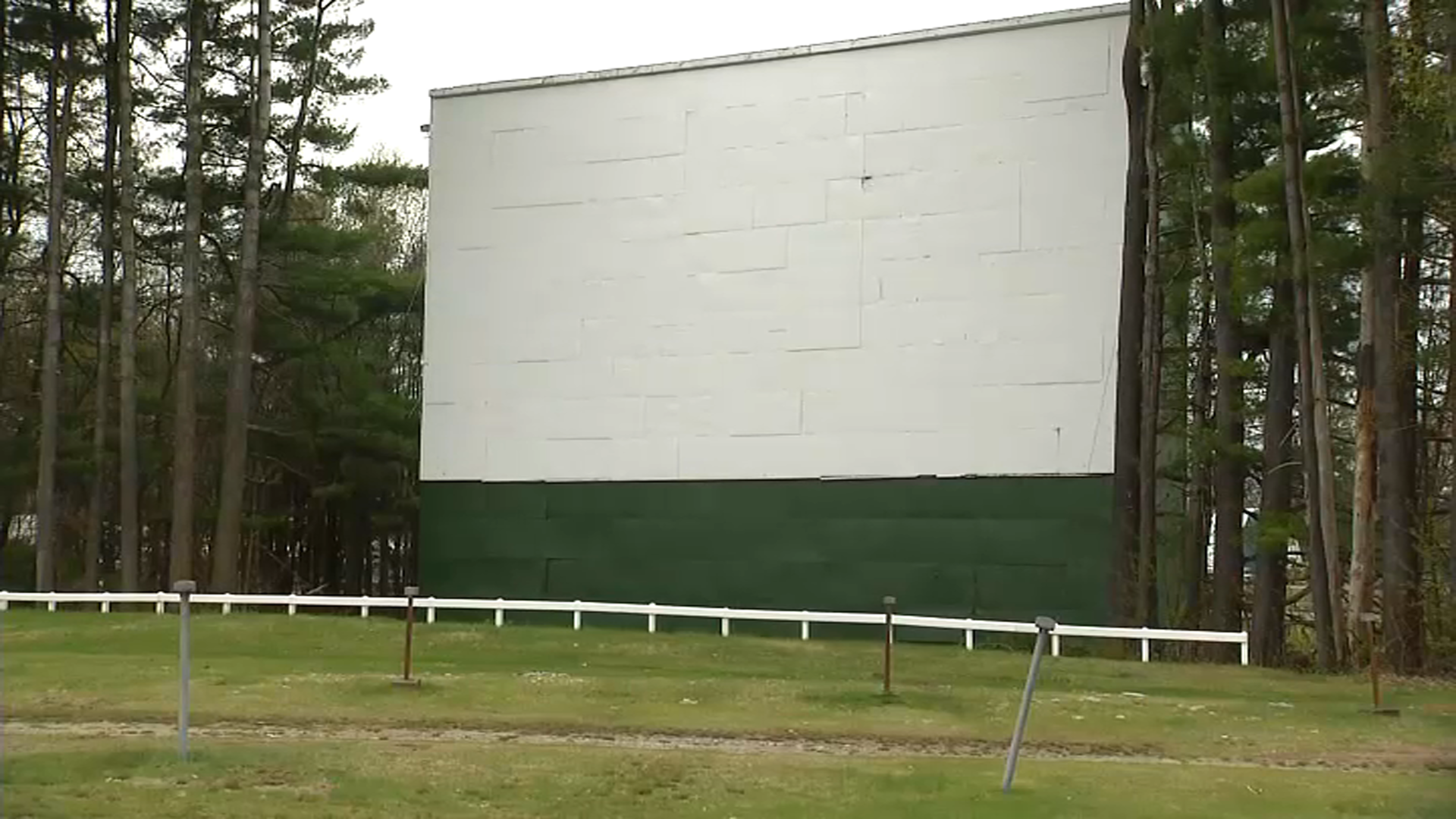 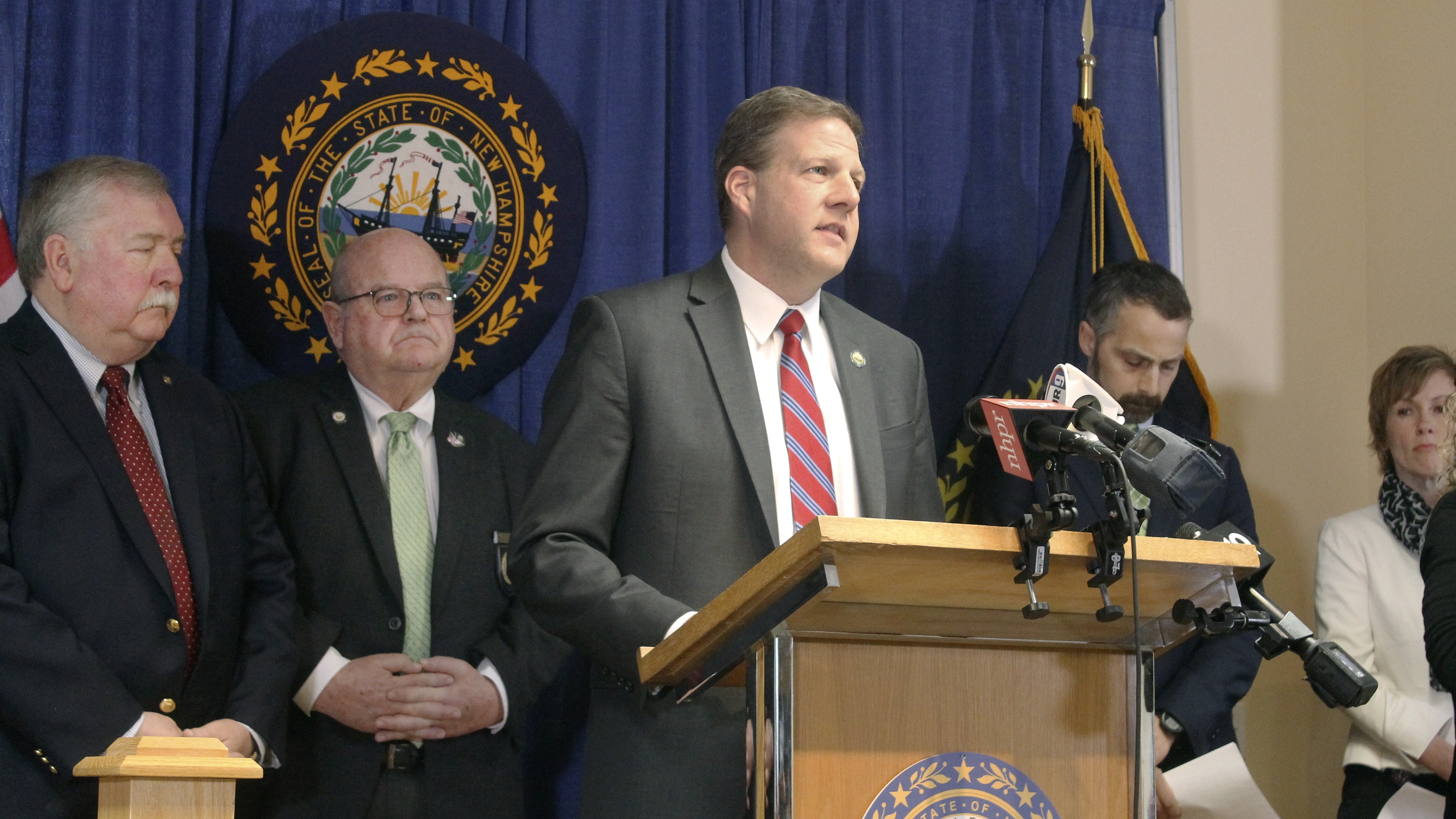