Gov. Janet Mills said restaurants in Cumberland, York and Androscoggin counties would not be allowed to be open to dine-in customers on June 1, citing an increase of COVID-19 cases

There is growing frustration in some parts of Maine after a decision by Gov. Janet Mills to delay the full reopening of restaurants in three counties.

Citing an increase in COVID-19 cases and hospitalizations over the past two weeks, Mills announced Wednesday that restaurants in Cumberland, York and Androscoggin counties would not be allowed to be open to dine-in customers on June 1, as previously outlined in her economic reopening plan.

"We believe this change is safer for the health of Maine people," Mills said. "I know this is not welcome news."

Restaurant owners in Portland, Kennebunkport and Lewiston are now trying to cope with the delay in reopening.

Michelle Corry, who co-owns a Portland bistro called Petite Jacqueline, said the announcement, which came without warning, is "frustrating" even though she understands the intention is to save lives.

"I'm in the middle, I have children, I'm a mom and I totally worry about safety," Corry said. "On the flip side, it's devastating financially and I'm not sure everyone fully understands that."

Luckily for Corry, she and her head chef had planned ahead after having lost a lot of food they had on hand in March when restaurants initially closed.

Understanding the fluidity of reopening, which she described as "a roller coaster," Corry and her team only ordered exactly what they thought they needed instead of making purchases in bulk. 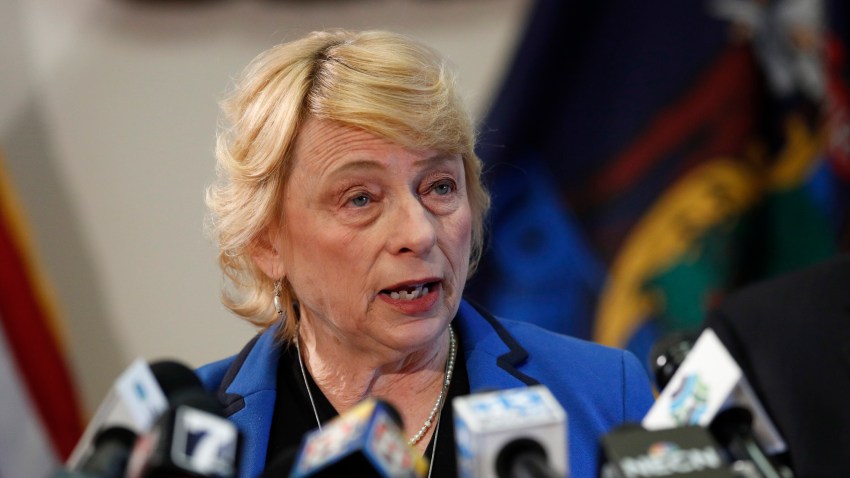 coronavirus in new england May 27 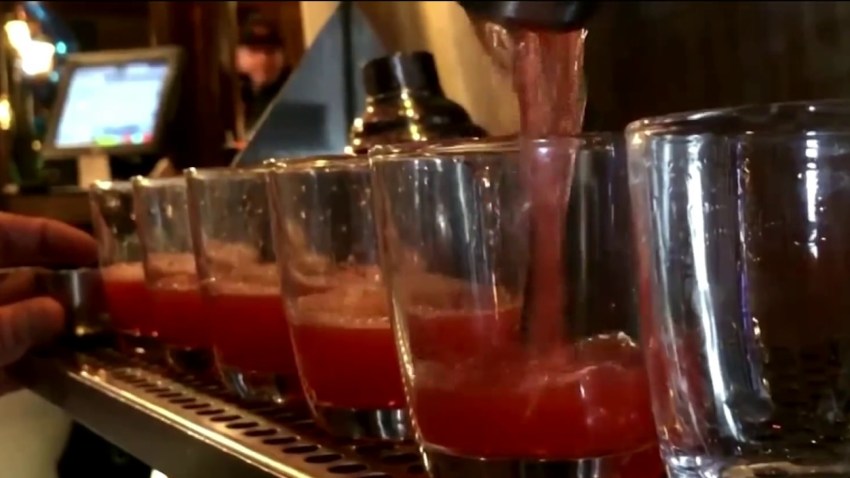 "He didn't order that much food. We're trying to be prudent," Corry said.

Anyone who didn't do that, according to Corry, could have lost a lot of money on top of whatever financial hits they've already taken.

In addition, Corry says the mental toll brought on by uncertainty is heavy for restaurant owners, many of whom are also trying to juggle reopening with childcare and other needs at home.

"The mental anguish… it's just been weeks of what do we do next," she said. "How are we going to survive? You have curbside but curbside is not paying the bills and it won't keep us afloat."

Given all of those obstacles, Corry wants the Mills administration to communicate more directly and more often, perhaps giving vague hints a change is coming to industry leaders so business owners aren't caught off guard.

"Lack of notice and transparency in the decision making is what's making this frustrating," Corry said.

While most of Maine's more populous cities will not see dine-in on June 1, they will be allowed to seat people outdoors.

Penobscot County, which includes Bangor, will be allowed to let restaurants offer dine-in on that date, as planned.

Restaurants in twelve rural Maine counties have been allowed to have dine-in customers since May 18.