A Norwood man claimed to have the coronavirus and threatened to spit on a Dept. of Public Works employee after he was asked to move his car, police say

Norwood resident Spencer Keene, 27, parked his car too close to where the road work was occurring and ignored requests by the crew to move, according to Ashland police.

Keene told one of the crew members he had tested positive for COVID-19, the disease caused by the virus, and threatened to spit on him, police said. Keene then allegedly pulled out a large knife.

Officers arrived at the scene after receiving a 911 call about the incident. According to police, Keene also threatened the responding officers while he was being arrested.

Police say the officers are OK and have not been tested for COVID-19. 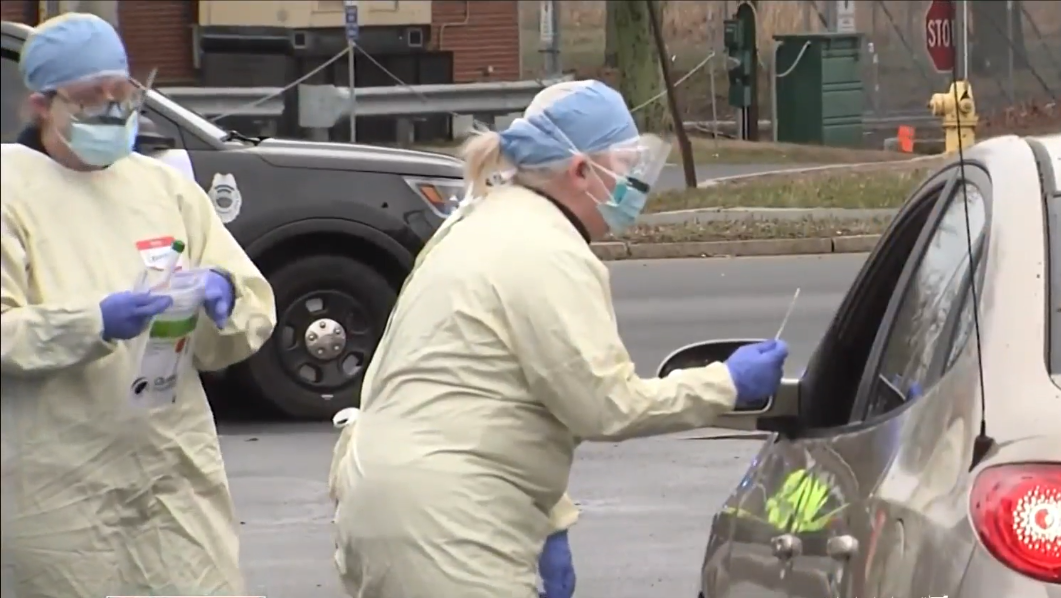 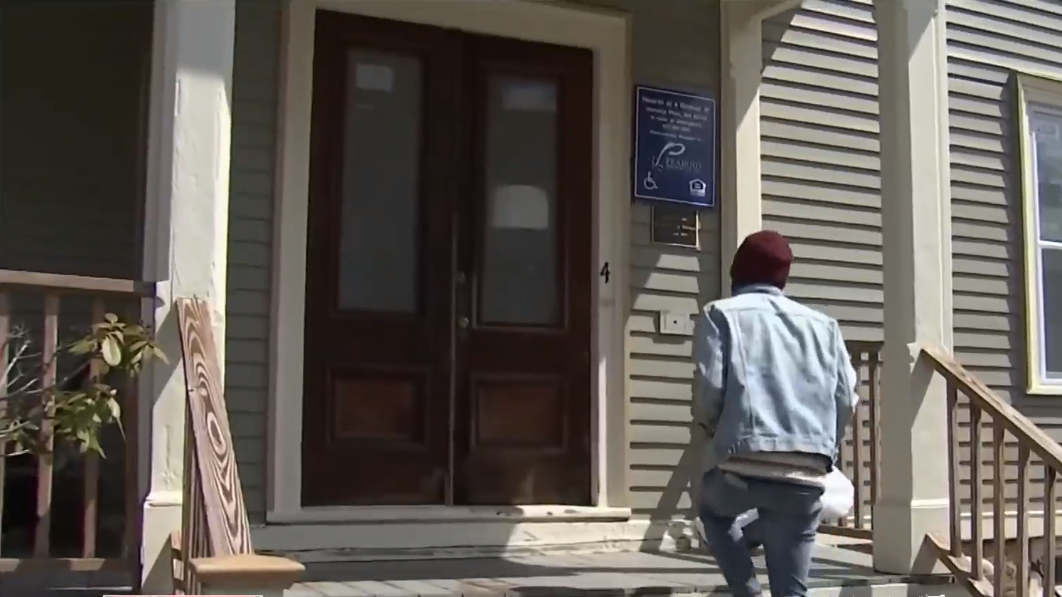