On Sunday, the United States surpassed more than 11 million cases of COVID-19, as the third wave of the virus continued its uncontrolled spread.

Another 231 deaths not listed in the confirmed total are considered probably linked to COVID-19, according to Sunday's report from the Massachusetts Department of Public Health.

The total number of people infected with COVID-19 stands at 182,544, according to the DPH's daily report. The percentage of coronavirus tests coming back positive, on average, ticked slightly down to 3.06%, Sunday's daily report shows.

The number of patients hospitalized for COVID-19 has increased to 737. Of that number, 159 were listed Sunday as being in intensive care units and 70 are intubated, according to the Department of Public Health.

While the virus continues to surge in the Bay State, four Boston Public Schools will resume in-person learning on Monday, Nov. 16, for students with complex disabilities.

The district worked with teachers, school officials and public health officials to finalize the reopening plans for the Carter School, the McKinley School, the Horace Mann School for the Deaf and Hard of Hearing and the Henderson Inclusion School, a representative for Boston Public Schools said last week. All four schools also received approval to reopen from the Boston Public Health Commission.

Meanwhile, Fitchburg State University students are scrambling to make plans as dorms close and classes move online due to a spike in coronavirus cases in the city. The university said Friday it will shift most classes to remote learning by Nov. 21, and dorms will close for the semester the next day. The spring semester will start Jan. 25, a week later than originally planned.

Babson College in Wellesley also moved classes online effective Friday, after a spike in cases there. 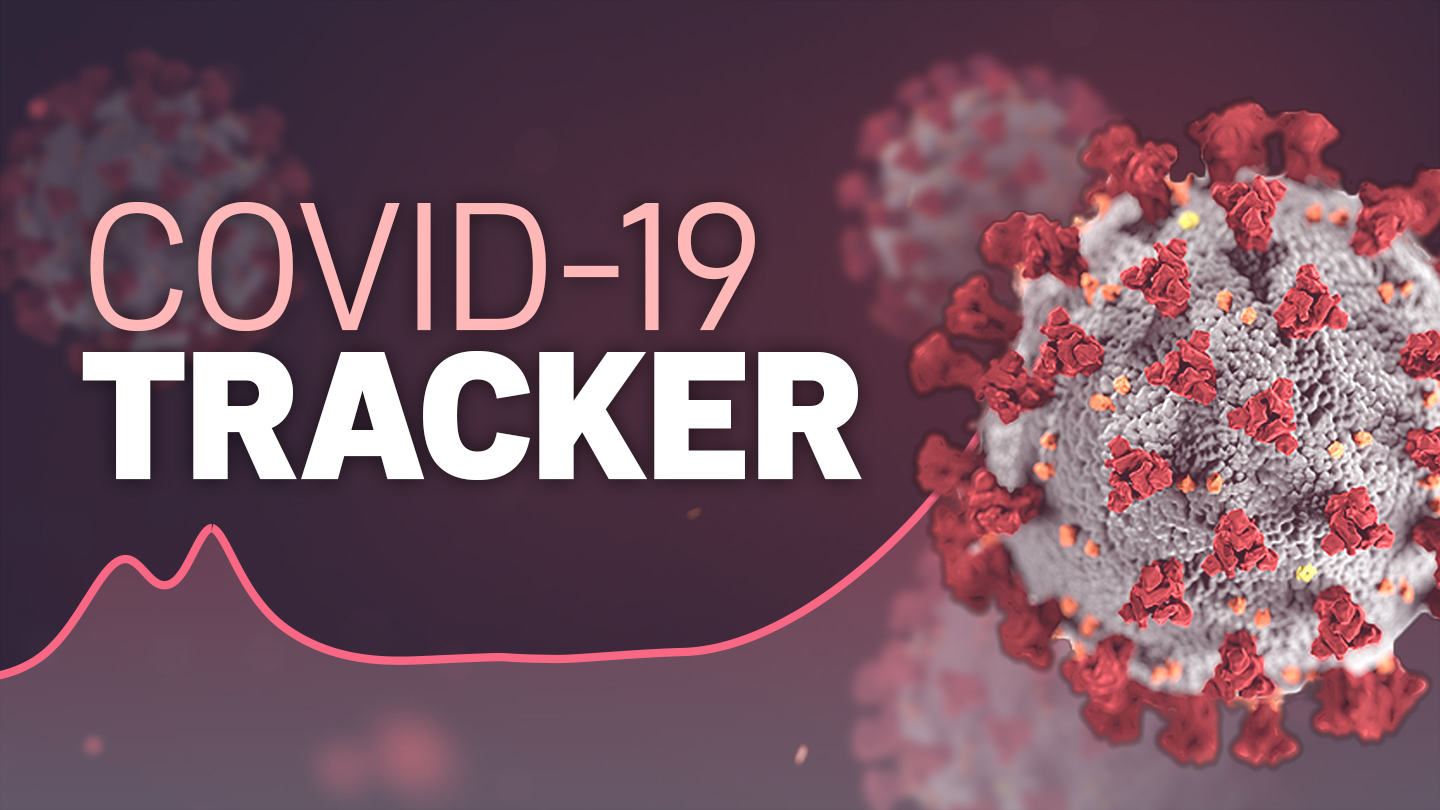 How You Can Help, Despite COVID, Around Boston This Holiday Season

On Sunday, the United States surpassed more than 11 million cases of COVID-19, as the third wave of the virus continued its uncontrolled spread, new restrictions were introduced, and Americans weighed whether and how they can celebrate Thanksgiving.

More than a dozen states, including New Hampshire, all broke daily records of cases on Saturday, as well. Georgia was the only state in the country to see a decrease in cases over the past 14 days.