Massachusetts has at least nine billion reasons to be happy about the latest federal COVID-19 relief and economic stimulus law.

In response to a State House News Service request for information, Gov. Charlie Baker's administration estimated that Massachusetts is positioned to receive at least $9 billion under the law assembled by Congress in December and signed late last month by President Donald Trump. The measure was passed after months of partisan wrangling.

And the state's estimate does not include its share of the largest single program in the new law: $284 billion in small business assistance arriving in the form of forgivable Paycheck Protection Program loans.

The bulk of the massive cash infusion will going to unemployment assistance ($3.2 billion) and one-time economic impact payments to individuals ($3 billion). The new law calls for payments of up to $600 per individual plus another $600 per child, with eligibility set $75,000 for single filers and $150,000 for joint filers.

The latest round of federal funds, coming months after the more than $2 trillion CARES Act approved in March, will also put more money in the hands of state government. Since the pandemic took hold in March and a state of emergency was declared, the governor has largely directed the flow of federal aid funds, including his recent announcement that the state is making $668 million in grants available to eligible small businesses.

The second round of coronavirus stimulus payments is being distributed, but if you haven't received it, there's some information to know.

According to Baker administration estimates, the following federal totals are newly flowing to Massachusetts:

-- $814.9 million through the Elementary and Secondary School Emergency Relief Fund;

-- $37.2 million through a substance abuse prevention and treatment block grant;

The new federal law did not include an item delivering additional aid to state and local governments, a topic that President-elect Joe Biden intends to address sometime early this year when a new-look Congress featuring Democrats with slight majority margins in both branches sets to work on another federal aid bill.

Congress just passed a nearly $1 trillion COVID-19 relief bill. Will you get a check? Here is everything you need to know.

The more than $2 trillion federal CARES Act approved in March delivered $2.46 billion in state and local government aid to Massachusetts. Among other things, the state has used CARES Act funds to pay for emergency expenses associated with COVID-19, support for hospitals, and aid to food banks and vulnerable populations.

In 2009, former Gov. Deval Patrick hired Jeffrey Simon to oversee the influx of federal aid under the American Recovery and Reinvestment Act. According to the Baker administration, Heath Fahle, special director of federal funds in the Executive Office of Administration and Finance, is overseeing this latest flow of federal aid.

Fahle joined the administration last May after working as director of policy and research at the Massachusetts Taxpayers Foundation. A University of Connecticut graduate, he previously worked on the staff of former GOP Congressman Rob Simmons of Connecticut, as an entrepreneur at Revolutionary Strategies LLC, and as a fiscal policy analyst in the administration and finance secretariat. 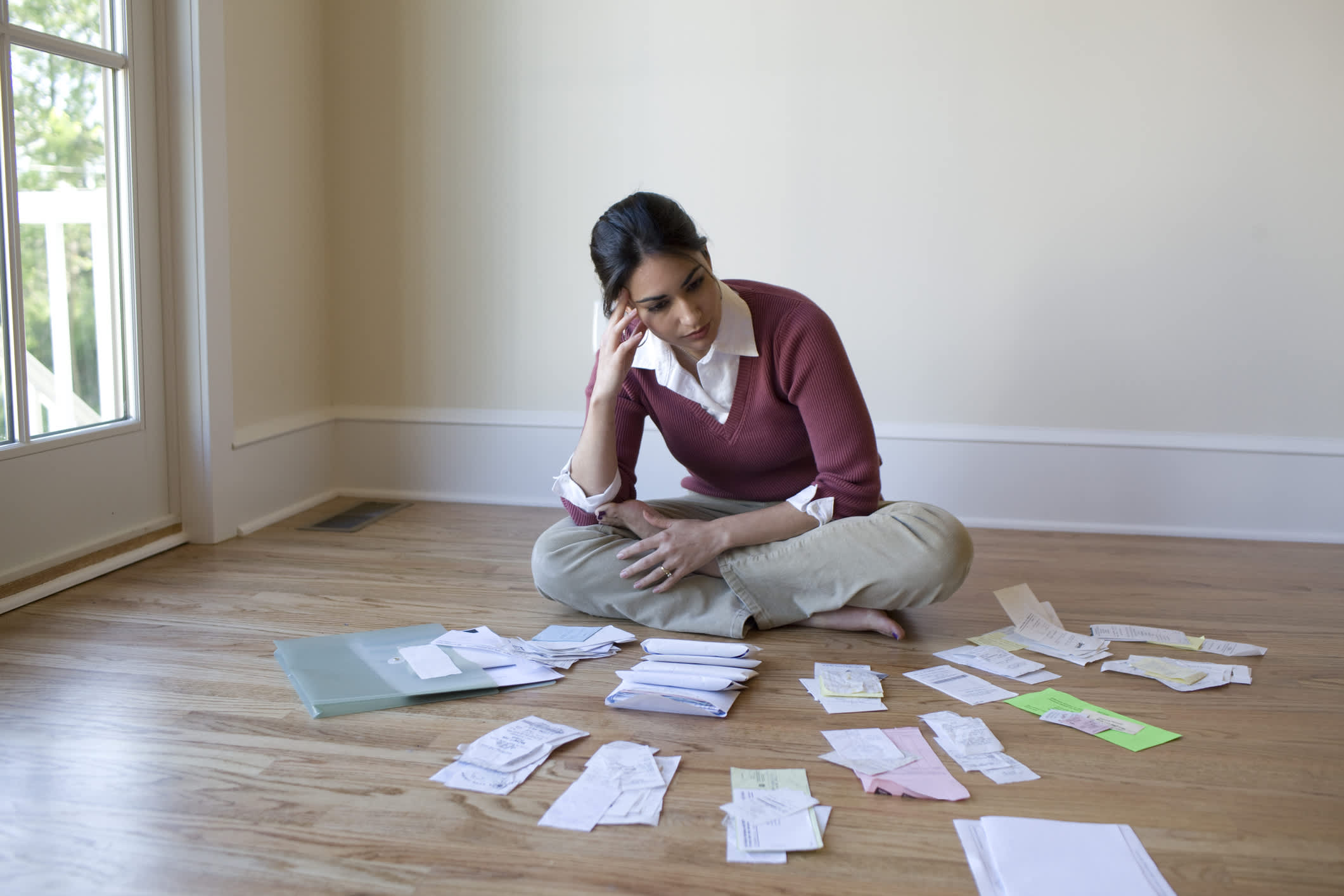 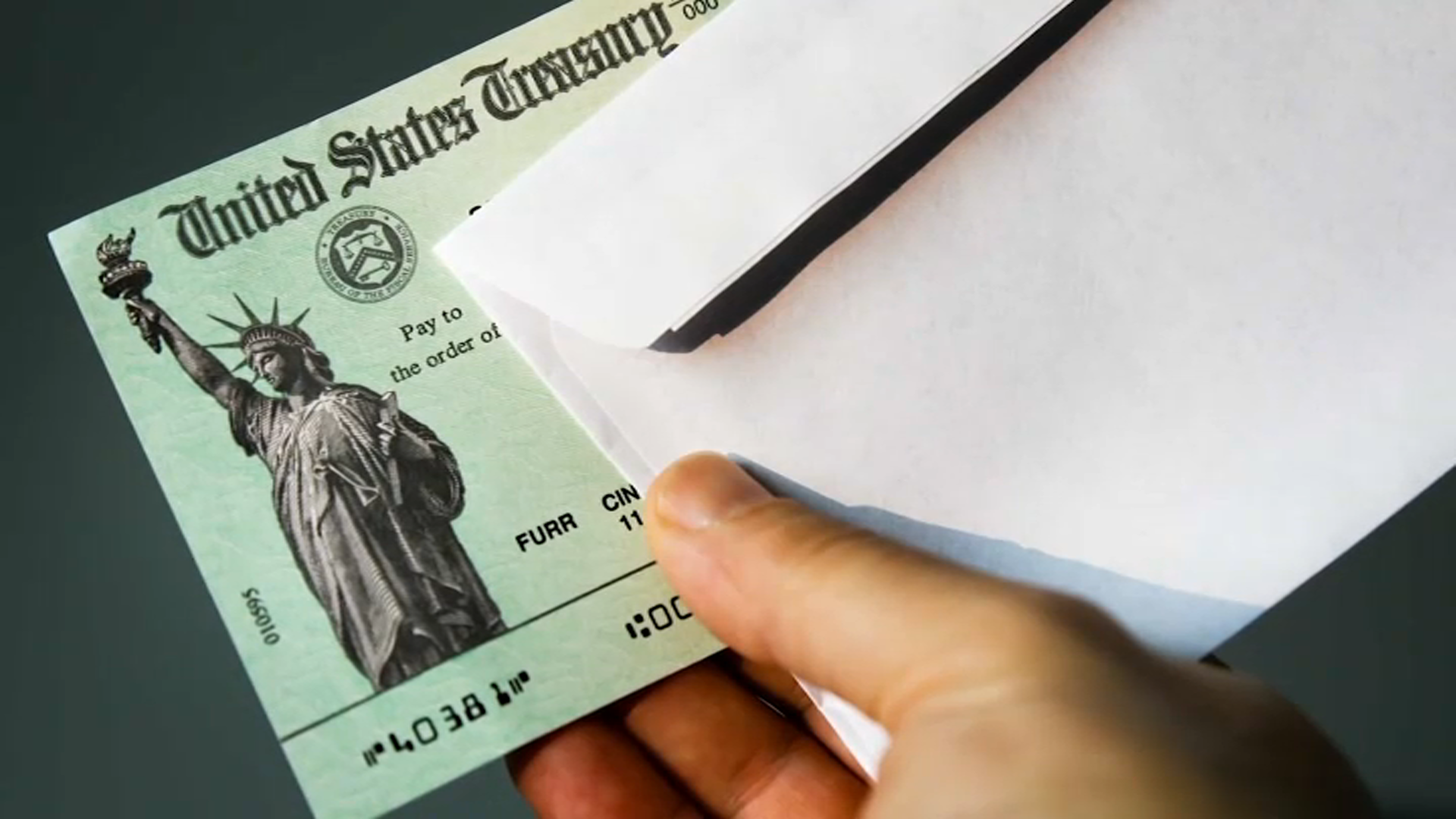 Tracking COVID Stimulus Checks: What You Should Know