Over half of Americans say that the coronavirus outbreak has already negatively affected their household income, according to a new TransUnion poll. About 45% say at the very least, their work hours have been reduced.

That's leading to some financial shortfalls. Nearly three out of four Americans are concerned about paying their bills and making good on loans, according to TransUnion's poll of over 1,000 U.S. adults fielded on March 17-18. Within the next month, Americans financially impacted by the current pandemic estimate they'll be short by roughly $900, on average, on the payments they owe.

While Transunion's poll is just a snapshot of how Americans are being impacted, it shows many are already worried about the financial effects of the pandemic. "In these difficult and uncertain times, it's important to understand the challenges we're facing together so consumers can see they are not dealing with this alone," says Amy Thomann, head of consumer credit education at TransUnion. 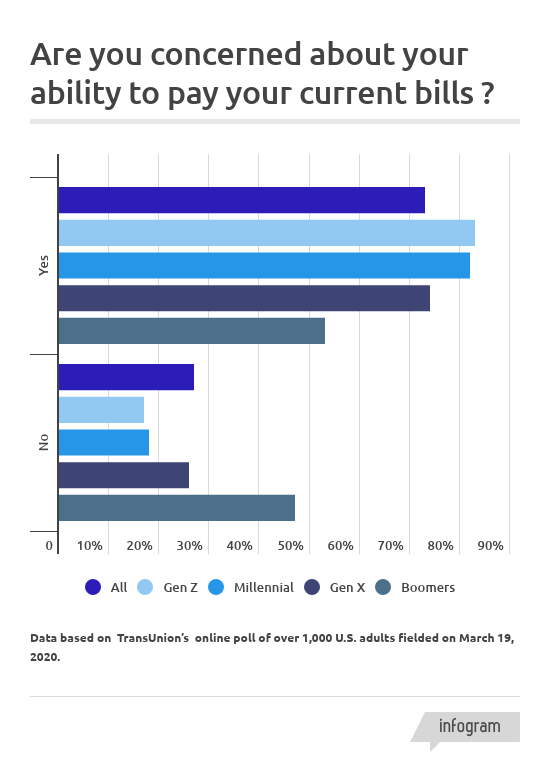 It's not surprising when you consider there's already been a dramatic bump in unemployment insurance claims. And Goldman Sachs' analysts predict that next week, the number of new claims will jump from the current 281,000 rate to 2,250,000.

"Anecdotes from a wide range of sectors also suggest an unprecedented decline in revenues across many industries," according to a recent report. Sports, entertainment, restaurants, hotels and public transportation have already seen declines in consumer spending. 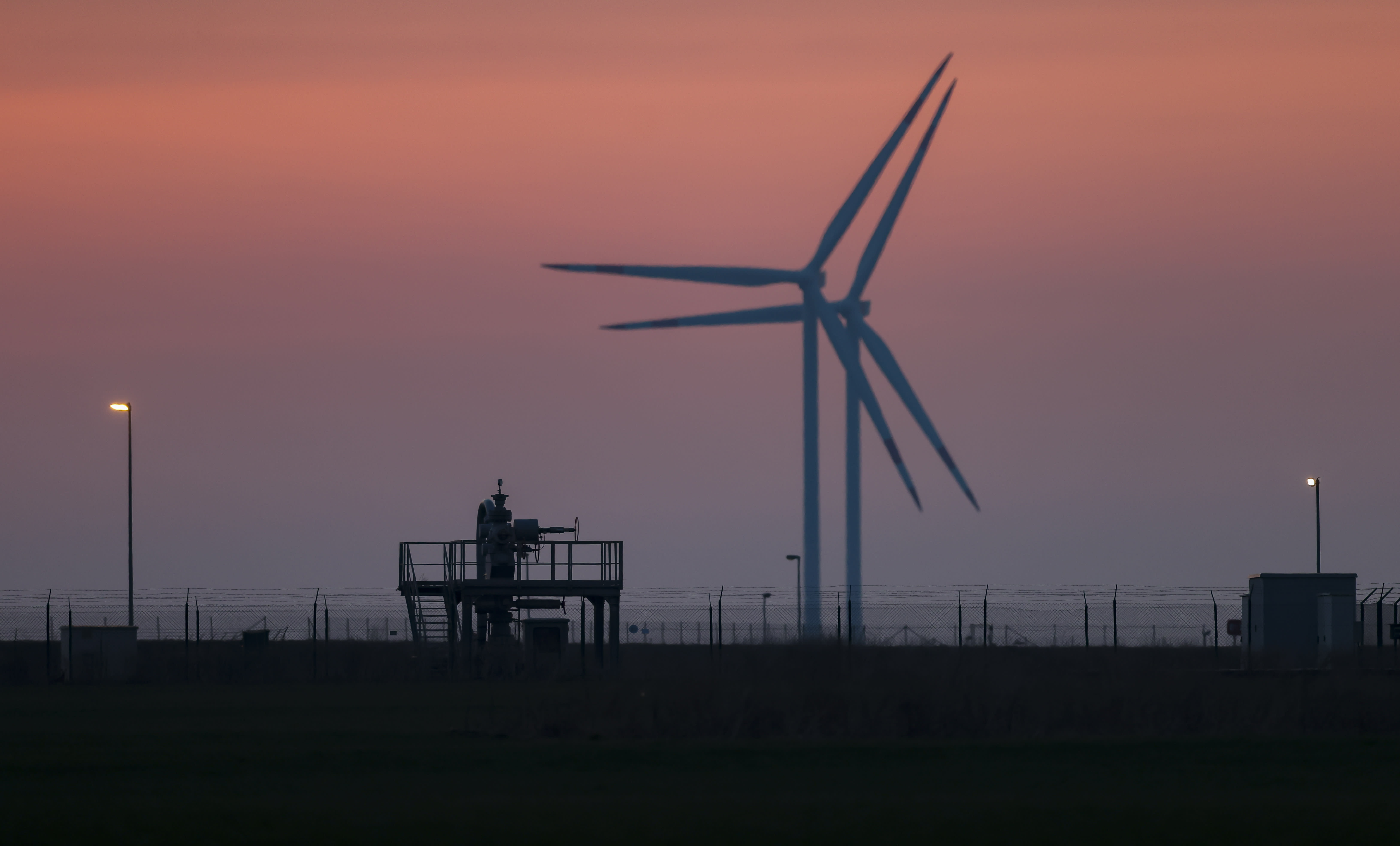 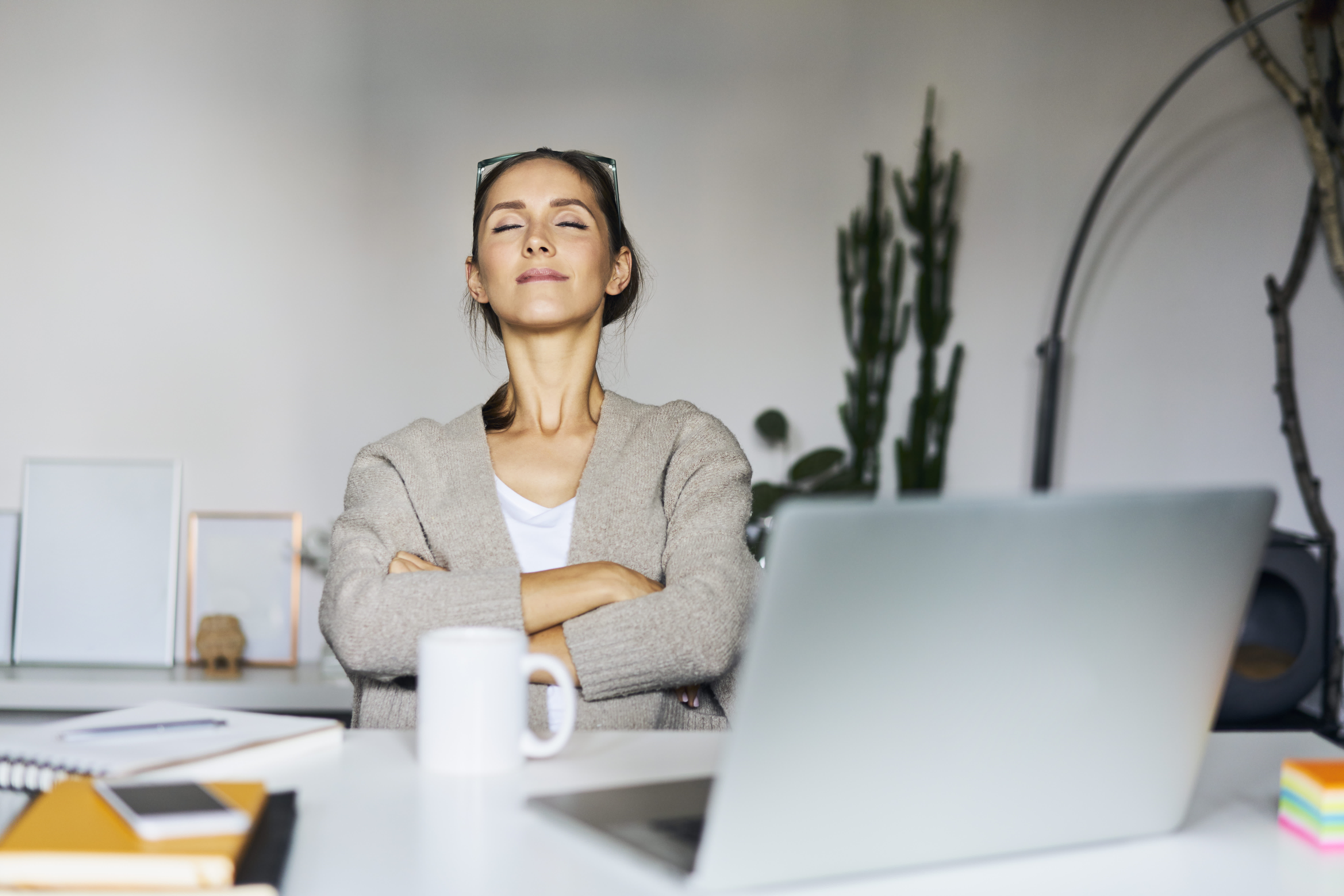 However, relief may be on the way. On Wednesday, the Treasury Department released a two-page proposal seeking to send two rounds of relief checks to Americans. On Capitol Hill, Senate Republicans rolled out a $1 trillion stimulus package that included a version of the Treasury proposal. The legislation, as it stands, would send checks of up to $1,200 to those earning less than $99,000 per year. However, there will likely be push back from Democrats on various aspects of the 247-page measure, so it's far from a done deal.

If you are struggling to pay bills, you can reach out to your bank or the creditor directly for help. Capital One, Citi, JPMorgan Chase, U.S. Bank and Wells Fargo have all said they are willing to work with customers impacted by the coronavirus. For longer-term solutions, many financial companies also offer hardship plans, which allow consumers to sign up for some combination of a payment schedule with lower interest rates, smaller minimum payments or lower fees and penalties.

You may be able defer utility bills through the energy bill assistance programs most companies offer, including major providers such as ConEd, Duke Energy, FirstEnergy and PSE&G. 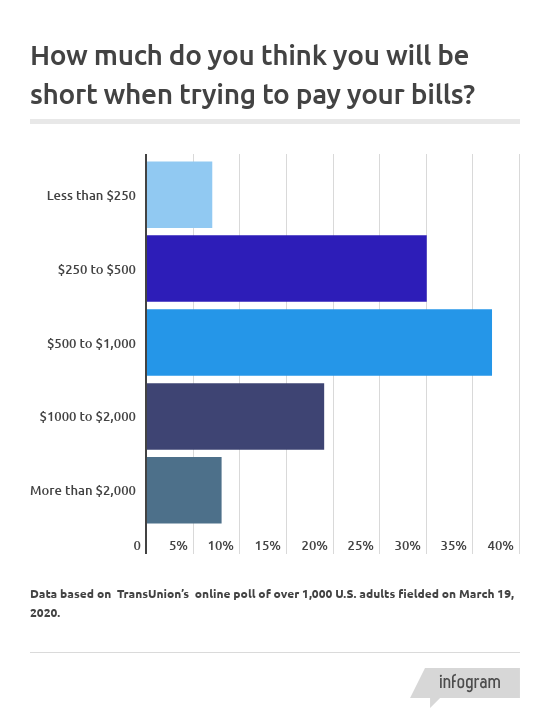 And while President Donald Trump announced Wednesday that there would be a 60-day pause on "all foreclosures and evictions," the rules only apply for homeowners with mortgages insured by the Federal Housing Administration and those backed by Fannie Mae and Freddie Mac.

If you rent, talk to your landlord. "They are effectively your partner in this. They don't want you moving out and having to find a new tenant. So find a mutually beneficial solution, such as a rent deferral," says Bobbi Rebell, a certified financial planner and host of the Financial Grownup podcast. Some cities and states have also announced bans on evictions

"This is about communication with everyone you are connected to financially," Rebell says.

Don't miss: 76% of Americans worry coronavirus will trigger a recession—here are steps to take if you're already being impacted