Last week, the number of new cases rose by about 6,592 every day, according to the state's data, and if it continues at that rate, Massachusetts will reach 1 million cases on Tuesday

The number of coronavirus cases being reported in Massachusetts has been rocketing up every day, and it's heading toward a major milestone: 1 million confirmed cases.

The Department of Public Health has reported 980,055 COVID-19 cases in the commonwealth between the start of the pandemic and Friday, the most recent day data was available. The pace of new cases has been surging since the start of November, as seen on the department's interactive coronavirus dashboard.

Last week, the number of new cases rose by about 6,592 every day, according to the state's data, and if it continues at that rate, Massachusetts will reach 1 million cases on Tuesday. But there are some mitigating factors that could mean the state reaches the milestone as early as Monday or later in the week.

For one thing, the last three days that the state has reported data -- Wednesday, Thursday and Friday -- have each set a new single-day record, culminating in 10,040 confirmed cases, the first time the figure topped 10,000. And the state doesn't report data over the weekend, which has generally made reports on Mondays (or Tuesdays after holiday weekends) larger than other days'. Last Monday's report confirmed 13,717 new cases.

However, more cases tend to be reported toward the end of each week. Averaging the total reported Mondays across three days generally shows fewer cases being reported over the weekend; record single-day totals have more often been reported Wednesday or later.

Regardless of when Massachusetts reaches 1 million COVID cases, it's likely that the number of infections will continue to rise for the foreseeable future. Wastewater data for the Boston area shows that the level of virus in local sewage has continued to rise since the start of December, reaching new heights since the start of the pandemic.

A University of Washington model suggests that, by the time the current COVID wave peaks in Massachusetts in a month, the state could be seeing 87,000 cases per day, as The Boston Globe reported last week. A local COVID projection expert told the newspaper, however, that it's "highly uncertain" what track the pandemic will take, with new information emerging daily about the omicron variant that's becoming dominant worldwide.

Other COVID metrics besides have been rising as well. Friday's report put Massachusetts' seven-day average of positive tests at 8.32%, the highest it's been since Jan. 3. The number of patients in Massachusetts hospitals with confirmed COVID-19 cases ticked down Friday, but at 1,595 remains nearly half of its highest level ever, after dropping to 85 in July.

And the total number of confirmed COVID deaths stands at 19,604, meaning Massachusetts is approaching another sobering milestone: a confirmed death toll of 20,000. 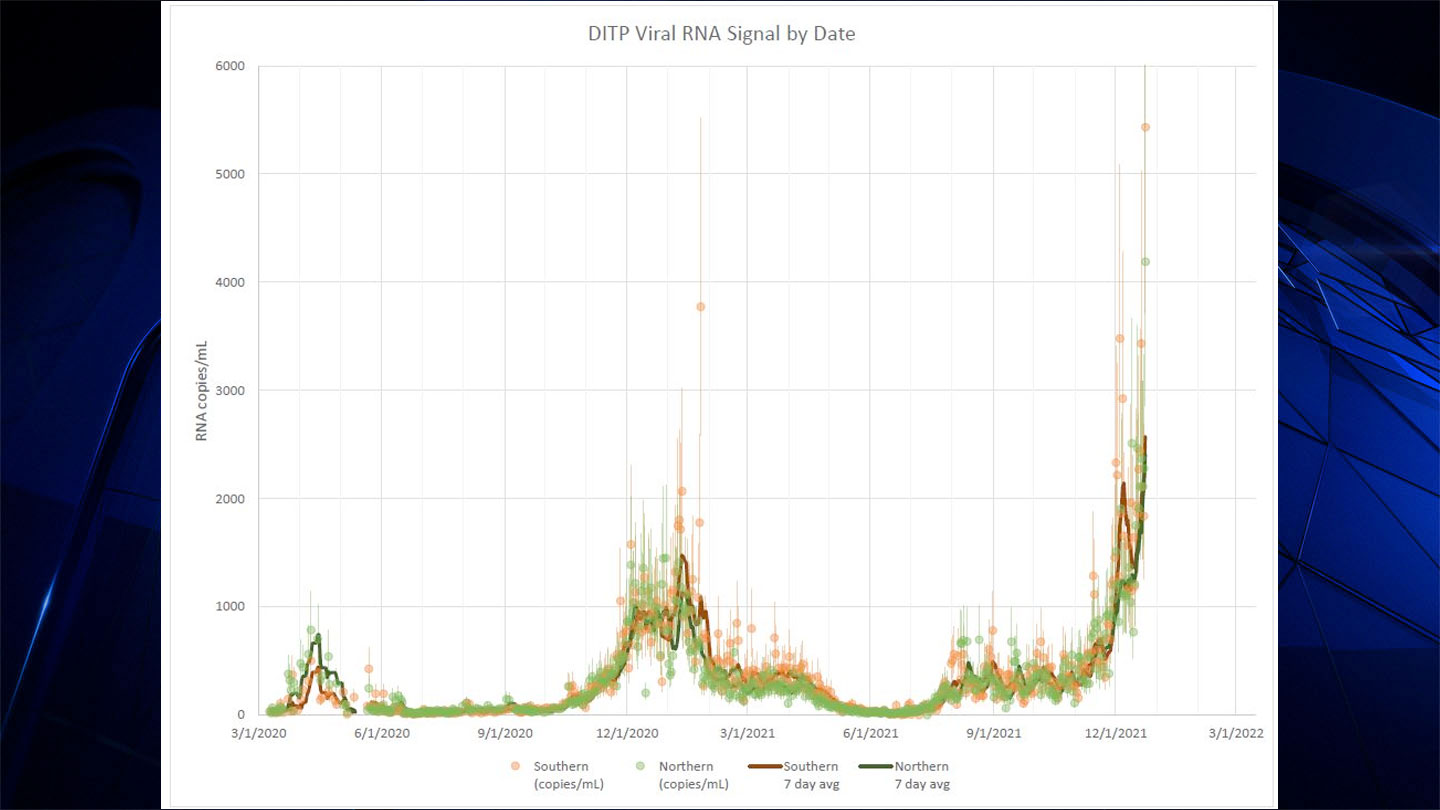 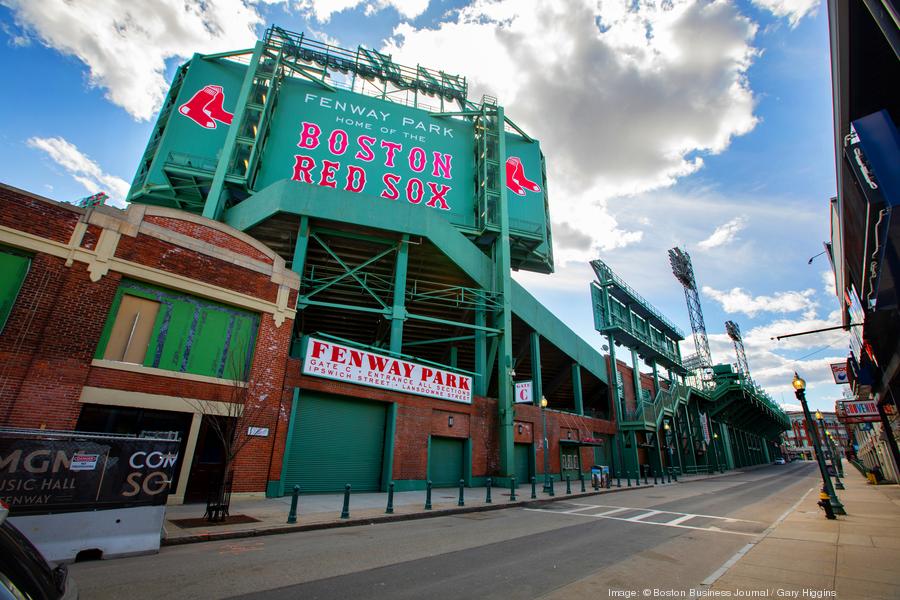 But while the current surge is casting a pall over the holiday season, even affecting Christmas travel, it also comes with some good news. New pills are being rolled out to limit the severity of illness before people have to go to the hospital, and the COVID vaccines appear to be keeping most people with breakthrough cases from getting severely ill, especially if they've gotten a booster shot.

It's a message Gov. Charlie Baker emphasized before Christmas:

As the holiday weekend ends and millions of Americans try to get home, COVID-19 is ruining travel plans. More than 130 flights were affected inBoston.